Some of Our Favorite Dishes From the 2013 Best Restaurants Party

More than 60 area eateries poured into Heinz Field for the soiree, but these six dishes really wowed us. 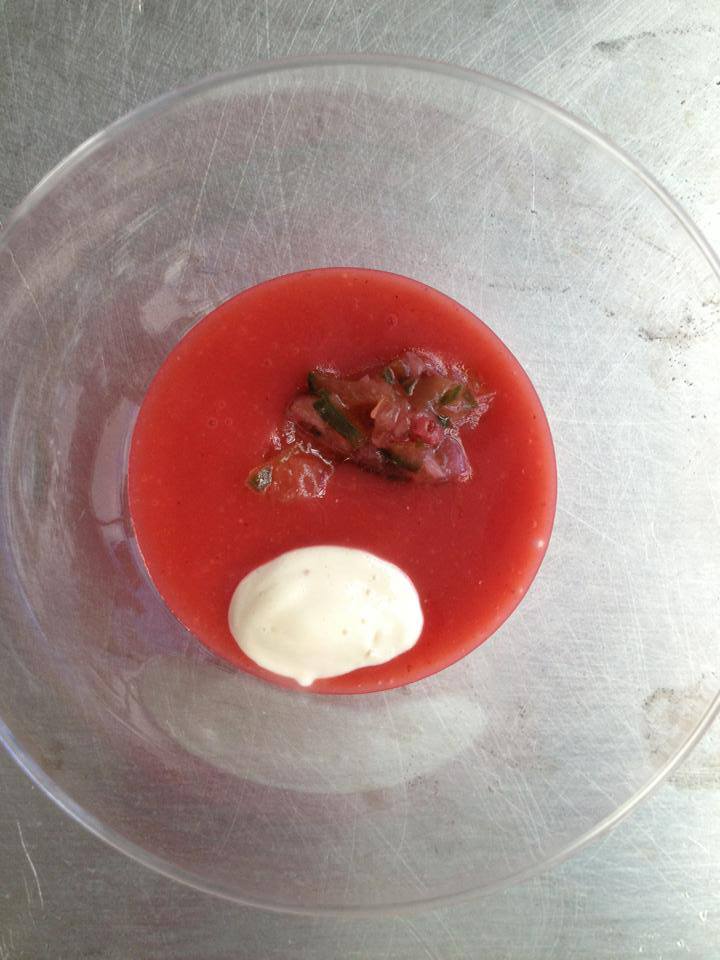 Favorites from our 2013 blockbuster foodie soiree
We don't want to brag or anything, but our annual Best Restaurants Party is a can't-miss event. On Monday, restauranteurs from 60 area eateries poured into Heinz Field to show more than 2,000 'Burghers what they have to offer. Naturally, we couldn't try every dish, but we wanted to share a few favorites:

Also, if you haven't yet checked out Leah Lizarondo's post about her experience in the company of chef Kevin Sousa, you'll want to do so now; filled with stellar service, a picturesque setting and great company, her intimate seven-course meal was amazing.

Hope to see you next year!

Off the Hook brings fish & more to Warrendale
Things continue to heat up in the northern 'burbs, as Off the Hook officially opens this weekend. Operated by the owners of Monterey Bay Fish Grotto, the restaurant will focus on seafood. Expect to find fish, such as tuna, flown in from around the nation, plus oysters and much more. Dying to try it? Tomorrow night is the grand opening celebration, so stop in then.

Oakmont one-ups cronut creators with 'doughsant'
When folks were buzzing about New York's cronut last week, Oakmont Bakery was working to spread the word about its doughsant. A perfect marriage of two top-seller Oakmont pastries — the croissant and doughnut — the doughsant is cooked and then covered in a sweet honey glaze before being crowned with rolled fondant. The bakery, recently voted Best Bakery in America by readers of Bake magazine, sells three kinds of doughsants — custard, white cream and chocolate cream. Also, if you're into boycotting Boston-named products to show devotion to the Pens, know that Oakmont is on board; its Boston cream pie, for example, has been renamed "Penguins cream pie" until the playoff series ends.

Pittsburgh gets 'creative' with food
CreativeMornings first took Pittsburgh by storm in December, with 100-plus people attending its debut gathering. Organized by Kate Stoltzfus and her volunteers, CreativeMornings/Pittsburgh is a monthly breakfast lecture series that brings together creative types; the concept event has a new global theme each time and is international, with a presence in cities such as Chicago and Stockholm.

Next Friday, Bar Marco will host attendees for the free session, where Christina French of Table Magazine will chat about the impact of food in relation to community, economy, health and happiness. There will be fresh coffee, housemade treats and good conversation. Tickets are in-demand, so remember to reserve your space Monday at 10 a.m.

This article appears in the June 2013 issue of Eat Street.