For a quarter-century, the East Liberty-based organization has provided housing and assistance for 1,250 families. 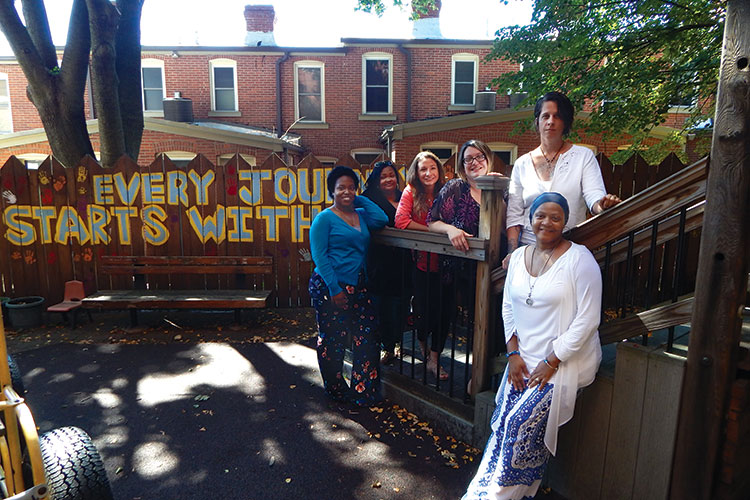 In 1991, a group of women from Fox Chapel Presbyterian Church tackled an underappreciated problem: Women struggling with addiction issues faced additional obstacles in their road to recovery. Few rehabilitation programs for women existed in the area, and mothers were reluctant to seek treatment out of fear of losing their children.

Sojourner House was established (initially as a program of the East End Cooperative Ministry before in 1994 becoming an independent nonprofit) to serve these families. A quarter-century later, the East Liberty-based organization has provided housing and assistance for 1,250 families.

“It’s like a family there,” says Susan Orr, who joined the Sojourner House board in 2005. “People truly do care about the residents and their families.”

Orr says her sister’s struggle with addiction in the early ’90s — during which her sister lost custody of a child — motivated her involvement with Sojourner House. (Mother and child since have reunited.)

“If she had a place like Sojourner House, it would’ve been a different ballgame for her.”