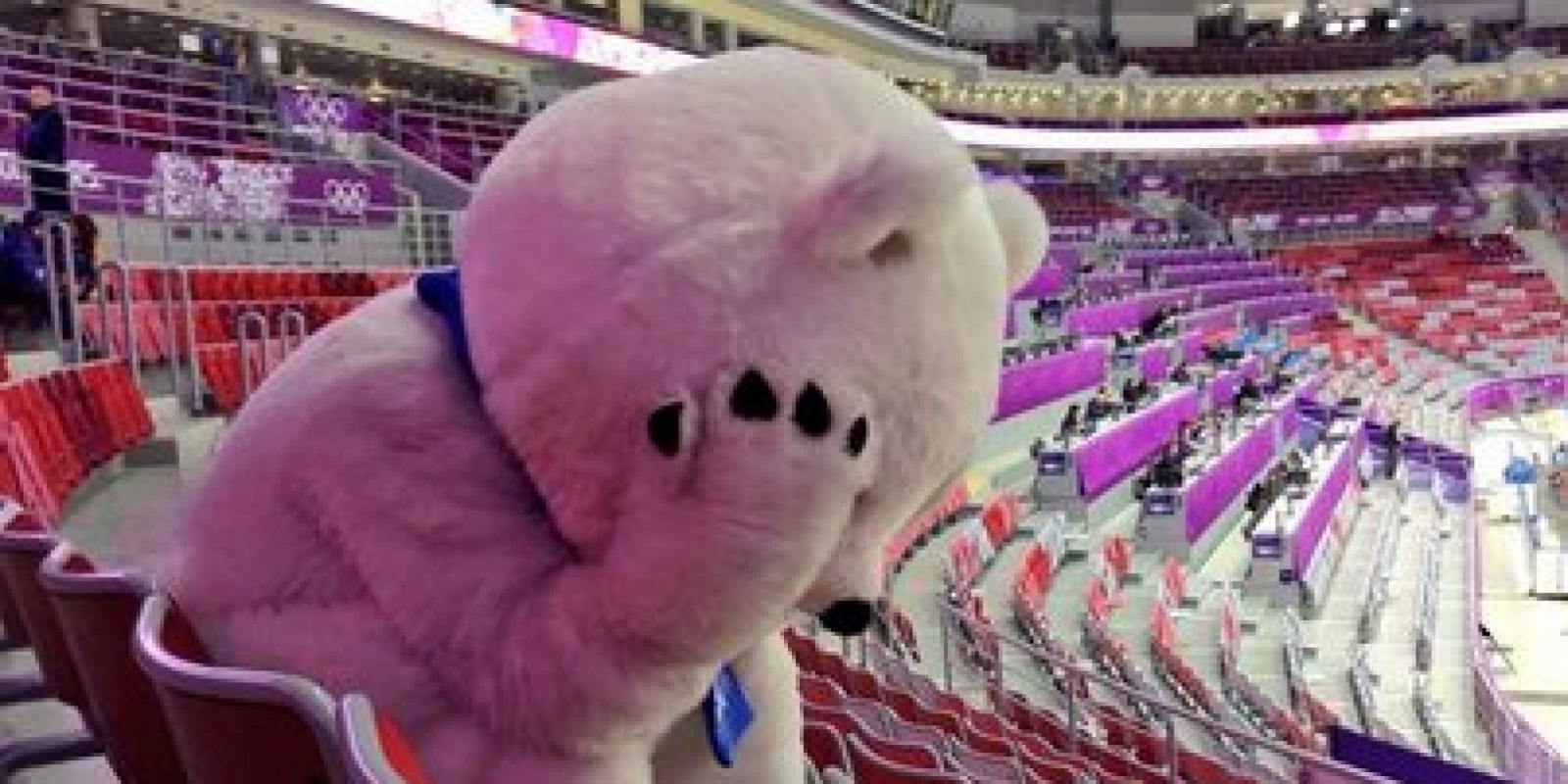 Before the Sochi games began, it was said that one outcome would brand Russia a winner or a loser in its host campaign: the men’s hockey gold medal. If Malkin, Ovechkin and the rest of the Russian squad could capture the gold, Russia would feel like winners in Sochi. Anything else would be a disappointment.

With goals from Juhamatti Aaltonen, Teemu Selanne and Mikael Granlund, the Finns knocked Russia out of the tournament in the quarterfinals, ending a run notable primarily for a thrilling shootout loss to the United States in the preliminary round. Superstars like Evgeni Malkin and Alex Ovechkin failed to meaningfully contribute to the Russian effort, allowing a clearly-formidable Finnish team (featuring Malkin’s teammates Olli Maatta and Jussi Jokinen) to advance to the semifinals.

The rest of the quarterfinals went pretty much as anticipated, with Sweden, the U.S. and Canada advancing to the semis. Sweden beat Slovenia 5-0 and will play Finland in a rematch of the 2006 gold medal game; the United States bested the Czech Republic 5-2. (And for the vengeful: Jaromir Jagr notched no points and only one shot on goal in the loss.)

There would be unexpected drama in the Canada-Latvia match, as the lowly Latvians — a team that hasn’t met up with the mighty Canadians at the Olympics since 1936, when they lost 11-0 — tied things at 1 in the first period and held that line until the 54th minute of play. Shea Weber’s game-winning goal didn’t steady the nerves of Crosby, Kunitz and company, as Latvia kept fighting until the final horn sounded.

Nevertheless, taking Canada to the limit is a huge victory for Latvia, regardless of the outcome. They’ll be talking about this game in Riga for quite a while. (And yes, I did have to look up the capital of Latvia to write that sentence.)

The end of the women’s bobsled competition was bittersweet for Lauryn Williams. It’s hard to be disappointed with a silver medal, particularly for a competitor that only took up the sport half a year ago. Williams’ achievement in medaling can’t be understated; she’s only the fifth person to hold medals from both the summer and winter games — a feat that many athletes attempt and almost invariably fail to achieve.

But Williams and partner Elana Meyers came so very close to the gold that some degree of disappointment is unavoidable. The pair led the competition through three of four heats, although the defending gold medalists, Kaillie Humphries and Heather Moyse from Canada, had very nearly eliminated that lead after the third run. But in a heartbreaking fourth trip down the track, Williams and Meyers recorded their worst time (58.13 seconds) of the competition. They missed the gold by one-tenth of a second.

Let’s put the color of the medal aside, though, and simply congratulate Williams on one of the most unlikely trips to the podium of any athlete in Olympic history. Her journey was one for Olympic history, and we couldn’t be more proud.

Remember: the gold medal game in the women’s hockey tournament is scheduled for tomorrow at noon. Take a long lunch and head to the bar — here’s hoping you’ll get to see Team USA take home another medal. (Here’s really hoping that the U.S. can beat Canada two days in a row.)