Sneak Peek: What's on the Menu at The 2016 Best Restaurants Party

One of the chefs is bringing a secret weapon. 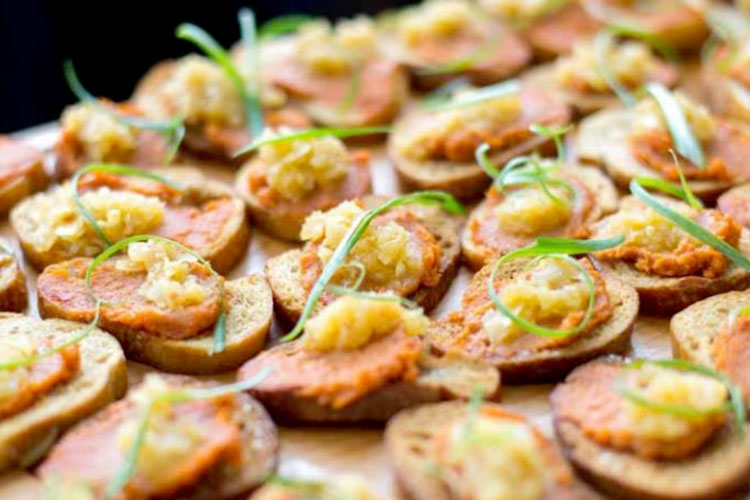 Jamilka Borges, the executive chef at Spoon in East Liberty, is gearing up for Pittsburgh Magazine’s Best Restaurants party by bringing in a ringer: her mom, Jenny Muniz.

“My mom is a really amazing cook. She’s really excited for this,” Borges says.

Muniz lives in Puerto Rico, and booked travel to Pittsburgh so that she could visit Borges before she knew about the event, which takes place on Monday, June 6 at Heinz Field.

“So I told her I was going to put her to work,” Borges says.

The two plan on preparing an egg custard with pickled ramps and porcini mushrooms. “It’s going to be a lot of fun. And she thinks she’s a better cook than I am, so there likely will be a lot of friendly teasing as we’re preparing for this,” Borges says.

As of last count, 25 restaurants from Pittsburgh Magazine’s 2016 Best Restaurant list are planning on participating in the party. So expect some tasty things to eat.

Here are a few of the dishes I’m looking forward to:

If you want to join the fun, discounted tickets are still available here. Need more incentive? Take a look back at last year's Best Restaurants party. 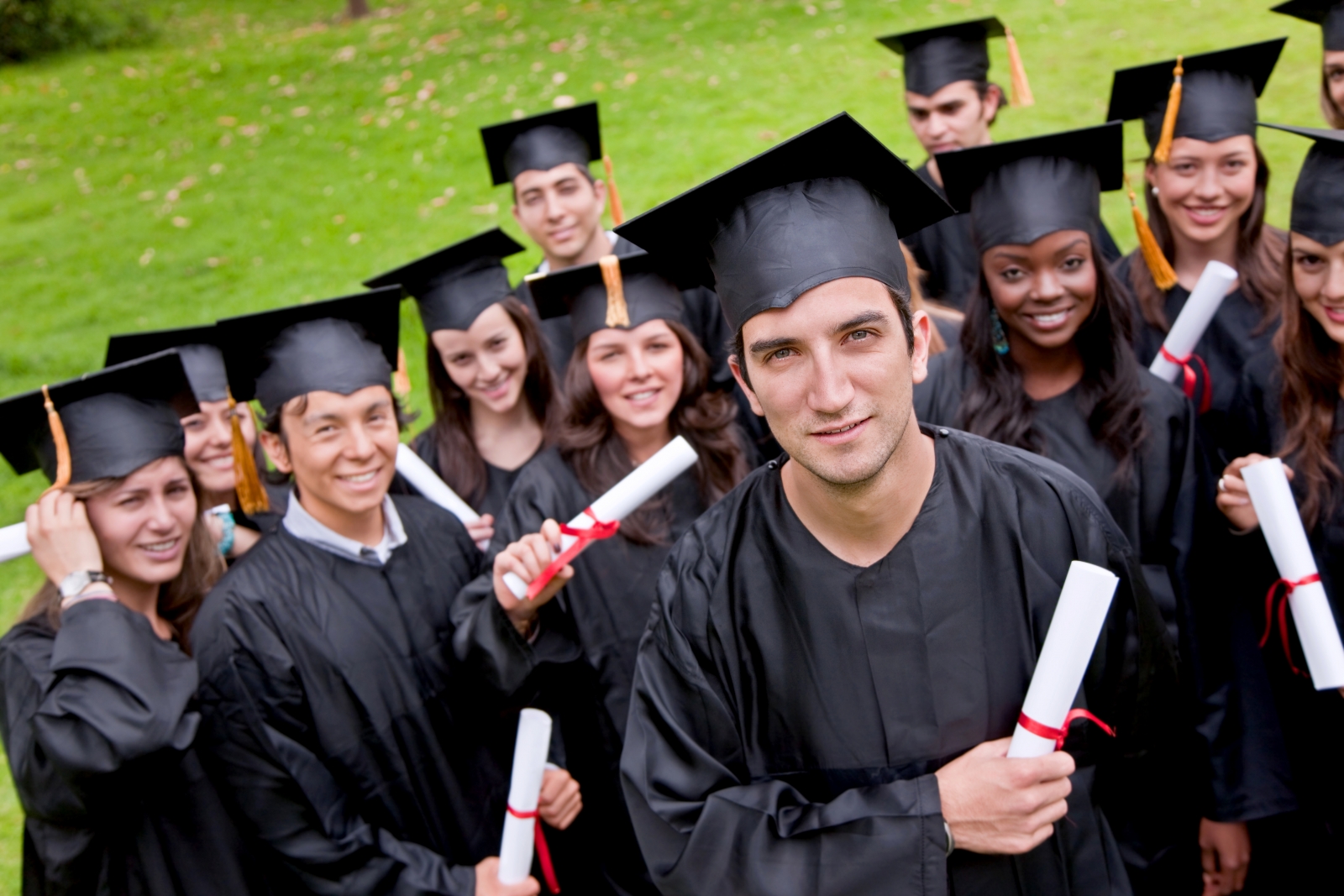 Pittsburgh is ranked as the best city in the country for newly minted college graduates.

Pittsburgh finished first among cities measured for their “Graduate Opportunity Index.” The index includes three factors: share of entry-level job openings for recent grads, percentage of affordable rental units based on the median income of graduates ages 22-30, and the percentage of residents ages 22-30 with at least a bachelor’s degree.

The study was compiled by Trulia and LinkedIn and reported by Bloomberg News.