Jeremy Lynch and co-researcher (and wife) Sararose Lynch will test a program they designed to help pupils meet the State Department of Education's math standards. 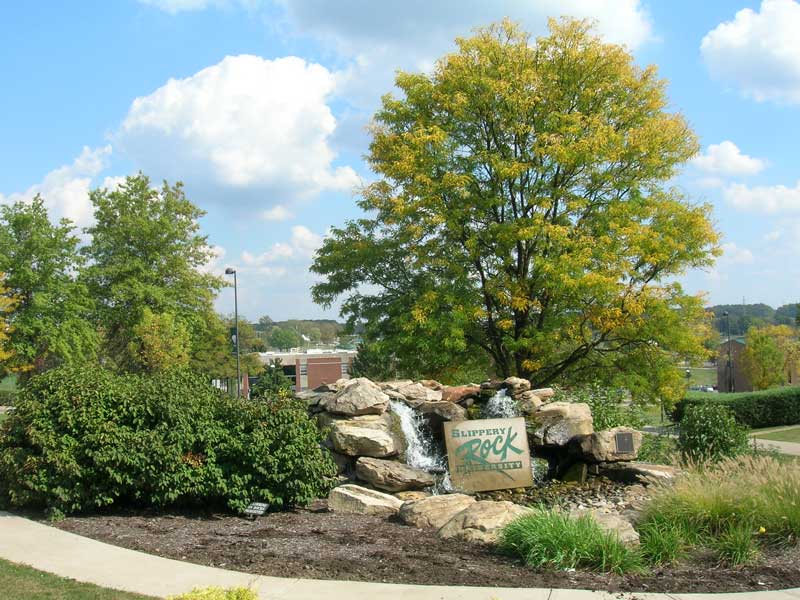 THINK requires that students solve problems by applying math to real-world situations and explaining how they’ve gotten their answers. A controlled study of 150 elementary students at Connoquenessing Valley Elementary School in Butler County will test the program over a six-week period; there also will be a training session for teachers on using the materials. Jeremy Lynch says he hopes to start in October. Test groups will include students with disabilities and those whose primary language is not English.

Pitt researchers investigate potential treatment for mosquito-borne virus
Viruses mutate. The flu is one of the most common to do so, but others also could pop up in new ways; for example, a polio-like virus recently disabled five children in California. But a new University of Pittsburgh virus study has great potential to treat another deadly virus on the rise.

Center for Vaccine Research Associate Professor William Klimstra and a group of other Pitt researchers are investigating a hopeful way to stop a deadly mosquito virus called eastern equine encephalitis virus, which sickens five to 30 people annually and kills about half of those infected. The virus is becoming more common, moving from swamp-infesting, bird blood-sucking mosquitoes to the more common human-feeders. UPMC reported in December that EEEV inflames the brain, causing “sudden onset of headache, high fever, chills and vomiting, and can quickly progress to disorientation, seizures and coma … It has a 30-to-70-percent fatality rate, the highest of any North American mosquito-borne virus, with significant brain damage in most survivors.” What’s worse, the virus “hijacks” one of the body’s regulatory systems by stopping certain cells from signaling the immune system. Treatment and prevention are nonexistent at the moment. Klimstra and his peers aim to change that by exploring a way to block the virus from suppressing the body's capacity to detect and fight the infection.

Allegheny College
March 7-8 around Meadville and in the Gladys Mullenix Black Theatre; free
In partnership with Ohio University, Allegheny College will hold a two-day photojournalism conference called “The Story Next Door.” Students will explore Meadville Friday and create a documentary; they’ll present finished works on Saturday. All conference events are open to the public.

Seton Hill University
Through March 9 in the William Granger Ryan Theatre; $16
What would your town do if water was a scarce resource and you were forbidden to use your toilet? Seton Hill’s Theatre and Dance Program presents Tony Award-winning “Urinetown: The Musical” by Mark Hollmann and Greg Kotis. Call 724/552-2929 or click here for tickets.

This article appears in the March 2014 issue of Great Minds.
Categories: Great Minds