Finally, a national piece on our accent that doesn’t pander to decades-old stereotypes. 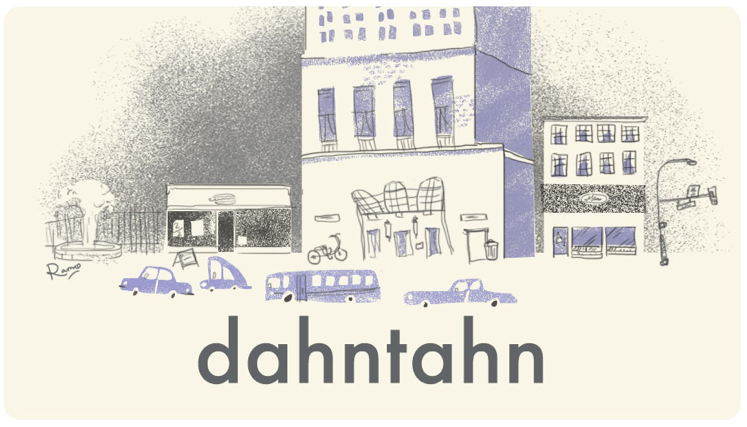 Illustrations by Natalie Matthews-Ramo for Slate.com

Note to all national publications: Pittsburghers rarely use the word “jagoff” anymore. It’s a relic of another time, akin to writing about Seattle’s music scene in 2014 and spending the entire article talking about Nirvana. We do, however, love to call our mawms.

As Pittsburgh’s profile has become more prominent in the national consciousness, those pesky old Pittsburghese features have begun to pop up once more. Thankfully, Slate writer Matthew X. Malady gets it. Malady’s feature thoughtfully examines how accents in Pittsburgh and Philadelphia were shaped over time.

Did you know that we adopted the word “hoagie” from our neighbors to the east and that people from around the country find such colorful sandwich nomenclature very strange? (Sheetz > Wawa, by the way). 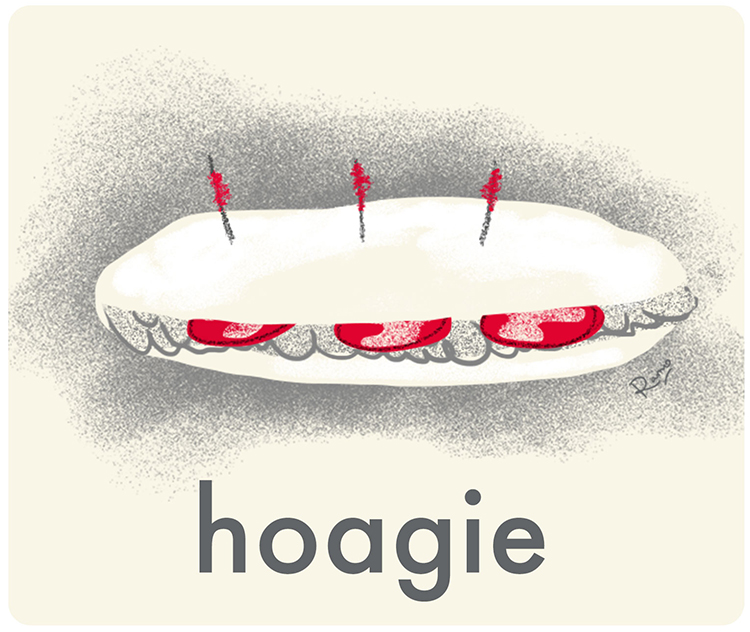 Our favorite part of the article comes from friend of the magazine and former Deadspin writer Dom Cosentino, who grew up in Pittsburgh before moving off to college in Philadelphia:

“I had no clue about any of it — that Pittsburgh people even talk a certain way — until I moved away,” he says. “Almost immediately I noticed I talked differently, and I noticed other people talked differently. They would kind of make fun of the way I talked or the way I’d say certain words — I was calling my ‘mawm’ instead of my ‘mom’ and that kind of thing.”

Anyone who has gone away to college can relate to that special moment of anxiety the first time they let an errant W slip, and their dorm buddies looked at them like they were Balki from “Perfect Strangers.”

The piece also deals with an interesting question: With the rise of globalization and technology, will regional accents become extinct? Read the full story for more.

#YOLO: You can now rent Pittsburgh’s most-unique home through Airbnb 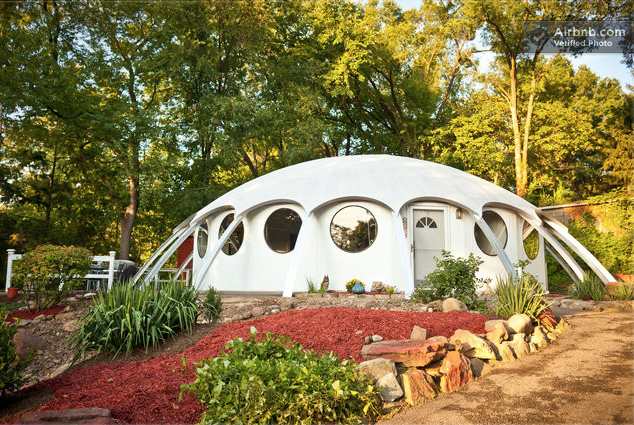 Planning a trip to Pittsburgh in the coming months? Just want to know what it’s like to sleep inside a spaceship? Consider renting out the Yaca-Dome, an incredible three-bedroom house/igloo near Highland Park. It’s now available on Airbnb starting at $125 per night. 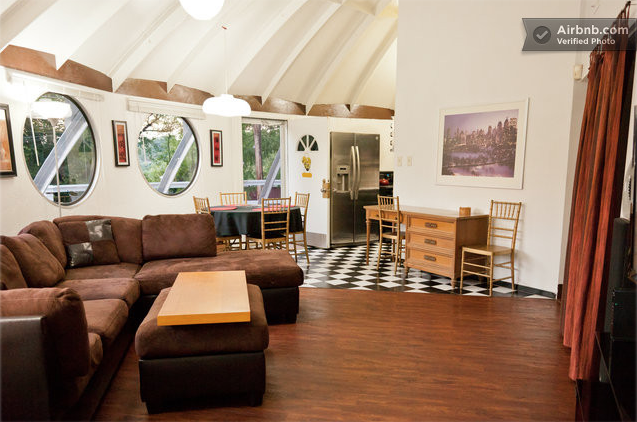 According to Airbnb, the dome was built in 1969 by Pittsburgh native Joseph Yacoboni, who received a US Patent in 1975 for the construction method. Popular Science featured the structure in the January 1975 issue.

You’re just a makeshift “66” banner and a few mini hockey sticks away from having the best kid’s birthday party ever in the Igloo.*

Update: No parties allowed in the Yaca-Dome. We can only dream.

#Numbers: Pittsburgh’s workplaces go green, save a ton of energy 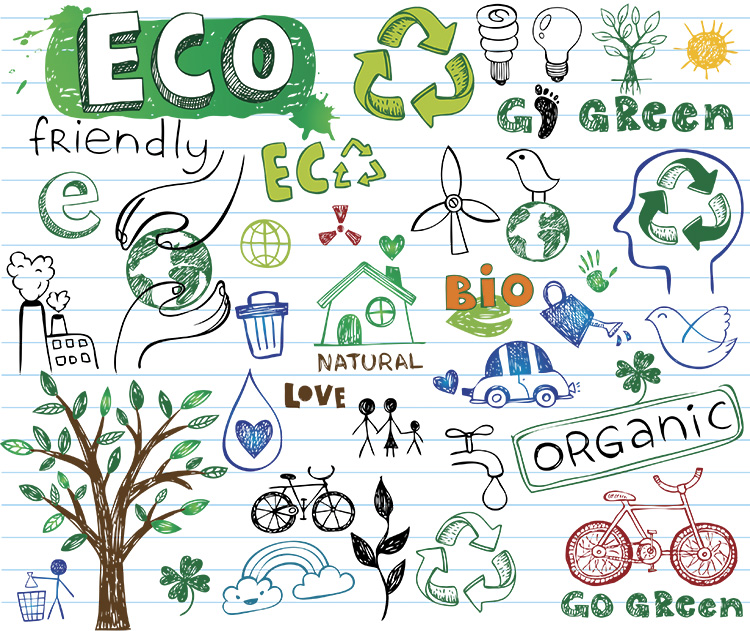 What do you call 749 Goodyear blimps, two Steelers linemen and five-and-one-half school buses?

OK, there’s not much of a punchline. So we’ll just let you in on what’s going on here: These are just some of the ways Sustainable Pittsburgh is trying to put the resources that area organizations have saved since last June by participating in the Green Workplace Challenge.

More than 100 nonprofits and businesses competed in the yearlong competition — during which participants provide the group with utility bills and other proof that they’ve saved energy and resources compared to the previous year.

With less than two months left in the yearlong competition, we want to highlight some of what participants saved during the first three quarters of the competition. Here are some of the figures Sustainable Pittsburgh recently compiled, with appreciation to them for putting the numbers in measurable terms: