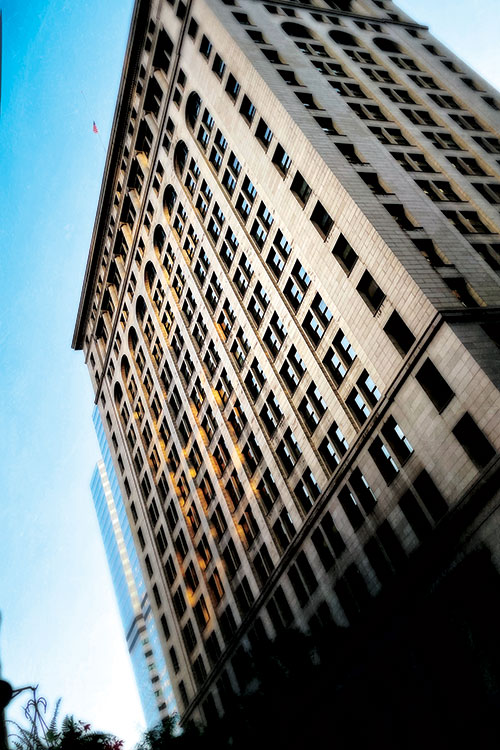 The Frick Building — named, of course, for the powerful magnate Henry Clay Frick — is the site for Haunted Pittsburgh’s recounting of a momentous ghost story: The 1892 assassination attempt on Frick, allegedly foiled because Frick saw the ghost of his daughter just before the attack. The incident took place in Frick’s former offices nearby. 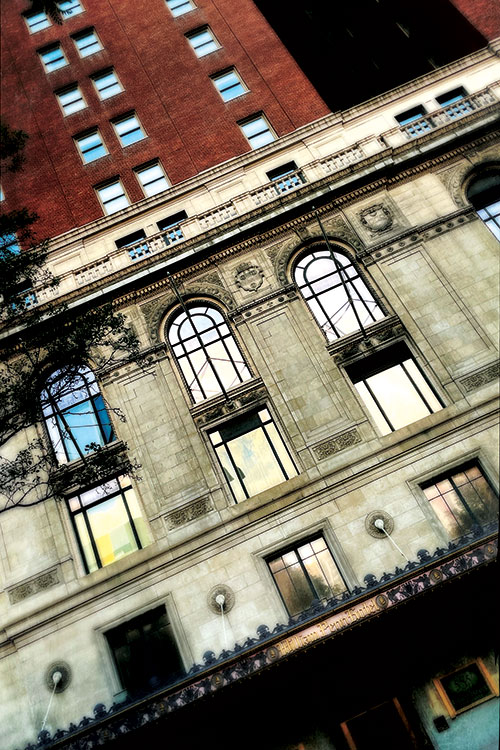 There are so many ghost stories associated with the Omni William Penn Hotel that there isn’t time to include all of them on Haunted Pittsburgh’s tour. One notable tale concerns the author Ruth Harkness, who in 1947 died in the hotel; her book, “The Lady and the Panda,” concerns a panda she brought to the United States from Shanghai. Reports of ghostly panda bleats have been heard in the hotel. 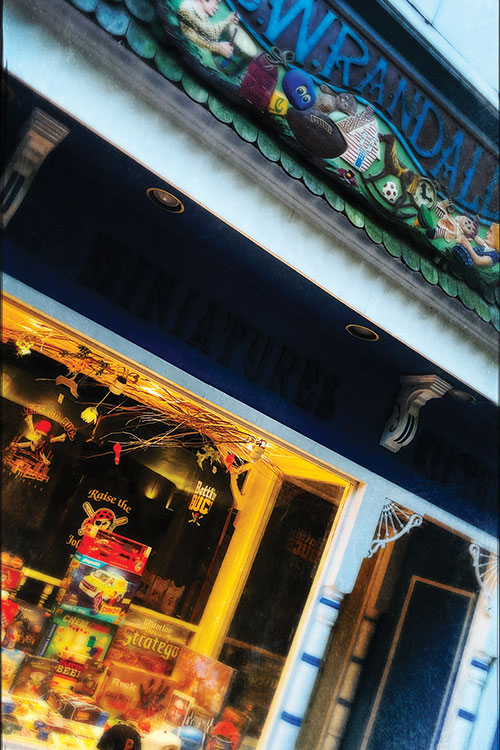 There’s plenty of fun and games to be found at S.W. Randall Toyes & Giftes, but that doesn’t mean the Downtown toy store is free of spirits. On the occasionally used third floor, ghostly presences have been felt — an unsettling notion, considering that floor is filled with dolls. 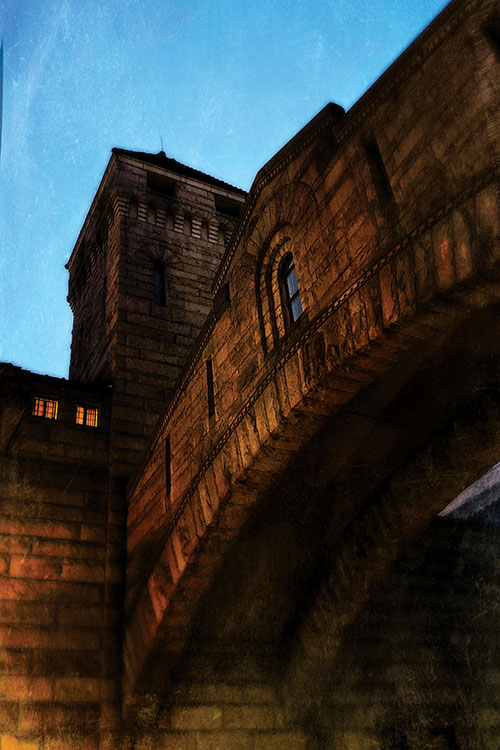 The historic Bridge of Sighs connected the Allegheny County Courthouse with the former Allegheny County Jail, making it a somber landmark for prisoners who walked it en route to their cells. Among the many ghost stories associated with the old jail, one is particularly shocking: After alleged killer William A. Culp took his own life in his cell (on “Murderer’s Row”) while awaiting trial in 1907, his ghost was seen so frequently that the terrified prisoners in nearby cells demanded that they be relocated. 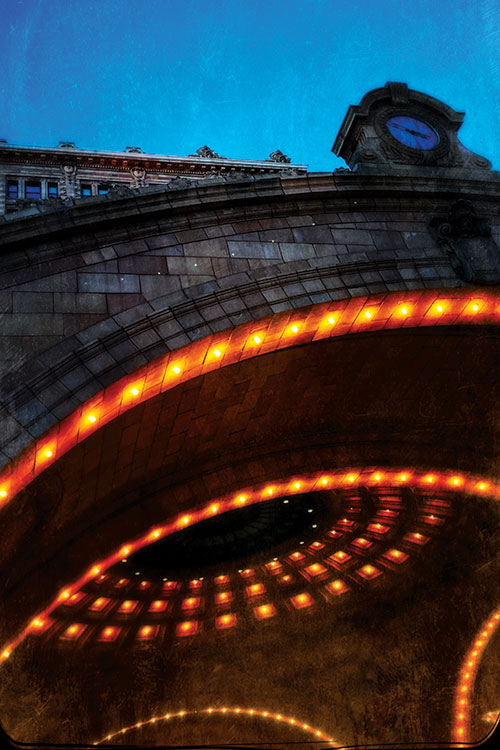 Haunted Pittsburgh recounts what must’ve been the strangest day in the history of the former Union Station (now The Pennsylvanian). A mysterious trunk arrived from Chicago, containing the body of a man named Phillipe Caruso; attendants noticed an odd smell in the package and opened it to make a grisly discovery. Later that day, another mysterious trunk arrived, emitting a similar odor; rather than deal with such packages twice in a day, staff sent the second trunk on to Philadelphia. 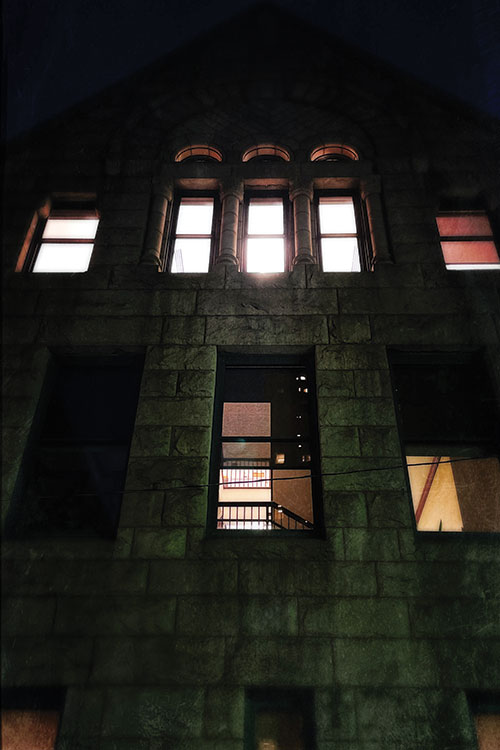 The current Allegheny County Health Department sits on what was once the Allegheny County Morgue, so ghost stories are no surprise. What may come as a shock, though, is a bizarre tradition dating to the 1960s: Celebrations, like trips to the prom and New Year’s Eve parties, often got off to a morbid start, as couples would visit the morgue to gawk at the bodies before dates. (There were far fewer options for horrific entertainment at the time.)