Sing a Song of Satan

Stewart Copeland made it to the Hall of Fame with the Police, composed scores for dozens of films and created operas and orchestral works. Now, he brings a devilish tale to the Mendelssohn Choir of Pittsburgh. 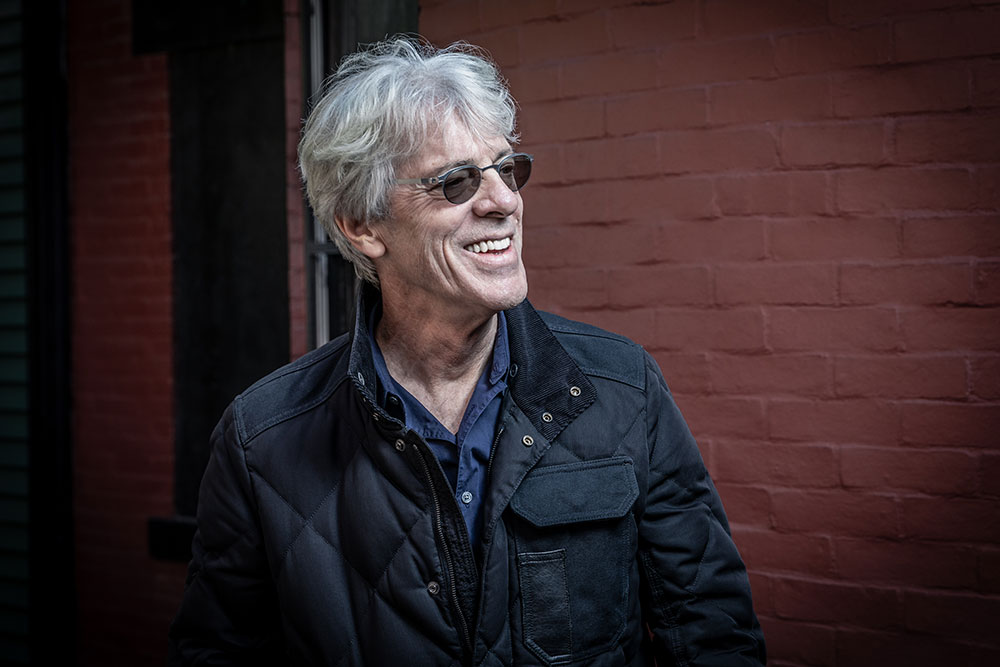 Stewart Copeland has some thoughts on creation.

Not in the cosmic sense. At least, not at the moment; the creation of hell is covered in “Satan’s Fall,” the new work for chorus and rock orchestra he’s composed for the Mendelssohn Choir of Pittsburgh.

At the moment, however, Copeland is discussing artistic creation, an act that he defines a bit differently than many. “The actual tune reveals itself,” he says. “It’s like a river that flows.” In that, he explains, composing music is not a work of creation.

“I don’t create it; the sensation is that I discover it. It’s kind of there.”

That makes sense, considering his description of his seminal recordings with the Police, endlessly studied and dissected works of rock percussion. For decades, he’s heard drum aficionados break down the intricacies of individual recordings he made as part of the legendary trio; in reality, his work was far more spontaneous than fans realize.

“It was all instinctive,” he says. “I recorded those tracks — which geeks are on YouTube analyzing — about half an hour after hearing the tune for the first time.”

Don’t study the hi-hat, he says — chase the alchemy. “I think it’s possible that … there’s an x-factor, a zing, some kind of intangible quality that comes from spontaneity.”

Even in a much longer creative process — like, say, a complex choral work adapted from Milton’s “Paradise Lost” — the moment of creation is still spontaneous. “Satan’s Fall,” a piece commissioned by the Mendelssohn Choir and a consortium of similar groups around the country and in the United Kingdom, has as its precedent “Tyrant’s Crush,” a piece Copeland composed and premiered in 2016 with the Pittsburgh Symphony Orchestra. He was introduced to Matthew Mehaffey, the dynamic music director of the Mendelssohn Choir, during that process; Mehaffey spearheaded the effort to commission and develop “Satan’s Fall.”

The composition has been in the works for more than a year. Yet, Copeland says, it’s still a matter of tapping into one’s creative side — “the gift,” as he calls it — and letting what happens happen.

“I’ve learned from my years before the mast as a hired gun,” working as a film composer, “that the gift doesn’t care whether you’re doing it in service of commerce. It doesn’t care how long you spend on it. The ideas are good or bad according to the gift that you have.”

It helps, of course, to have excellent source material. “Satan’s Fall” is based on the fifth and sixth books of Milton’s “Paradise Lost.” Those chapters tell the story of Satan — the former angel who turns on God and leads an army into battle against the Almighty.

It’s important, Copeland says, that the story is told from the perspective of Satan. For one thing, “Satan gets all the good lines. That’s where the interesting stuff is.” More importantly to a narrative, though, Satan takes the journey; God starts as God and ends as God. 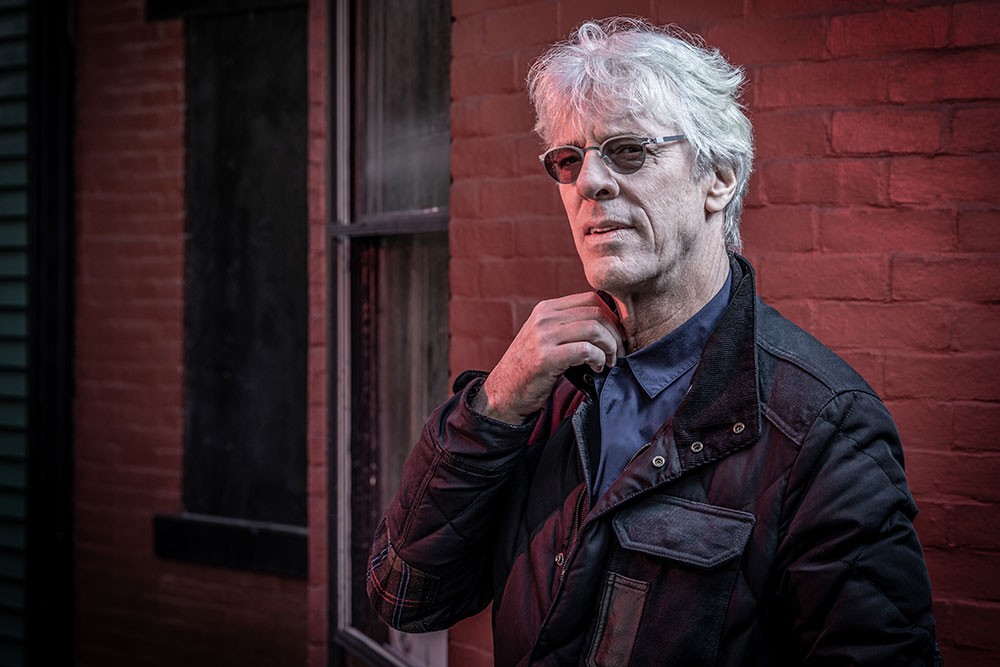 “[Satan] was a boss angel, an archangel. The number two guy in heaven. And one day, God says, ‘Well, I now have a son. A messiah. And all shall bow down before my new heir.’ And most of the angels seemed well-pleased — all but one. Satan. Not so pleased was Satan! And Satan gathered his dark minions — how they got dark, I don’t know, because they were all up in heaven — and they took off and started rebelling against God.”

Milton’s writing made composing “Satan’s Fall” a pleasure, Copeland says. “The language of Milton is so powerful, so purple. I had to strip out a lot of the similes but keep that purple verbiage.” He’ll place that language in the hands of the Mendelssohn Choir; he says that the results, thus far, are impressive.

While the moment of creation may be similar in any medium, Copeland draws a sharp line between the phases of his career. “The guy banging on drums is a monster. A creature of instinct,” he says. “The composer is a sensitive, quiet, thinking, thoughtful individual.”

He’s half joking. He often seems to be half joking. But he’s serious about the distinction. The difference, he says, is “learning how to make music not, as in my rock days, as an expression of my own angst, but in service of a plot.

“[It] requires that you get very specific about the emotional message of the music.”

What’s the emotional feel of Satan’s cosmic battle with heaven?

“It’s kinda heavy metal,” he says. “It’s like a Metallica concept album, only there’s no guitar.”

This article appears in the February 2020 issue of Pittsburgh Magazine.
Categories: Things To Do