The multi-faceted organization has enjoyed considerable growth since its 2005 founding. 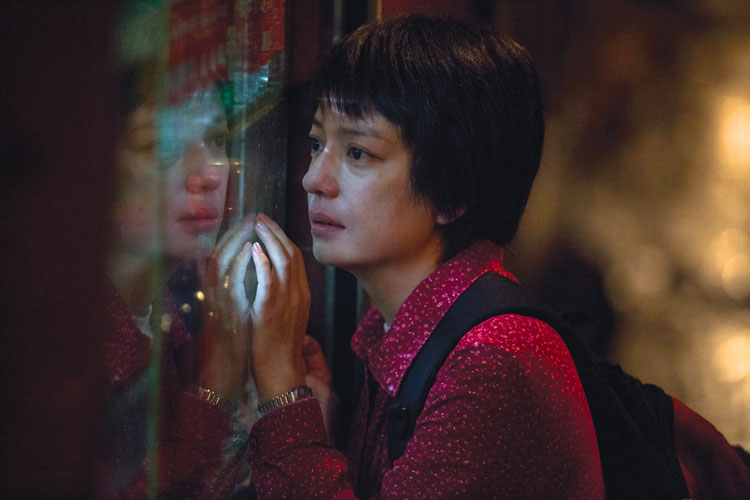 The Silk Screen Film Festival, which celebrates its 10th anniversary this month, once again brings a geographically and thematically broad cinematic lineup to Pittsburgh.

The geographic range for movies included in the Silk Screen Film Festival covers more than 5,000 miles of territory, from Turkey to Japan. In between are based some of the busiest film industries in the world — India, China, Japan — as well as thriving, emerging cinema cultures such as those in Iran and Saudi Arabia.

With such a huge chunk of the world to cover, how does one select just 25-30 films to represent the whole? 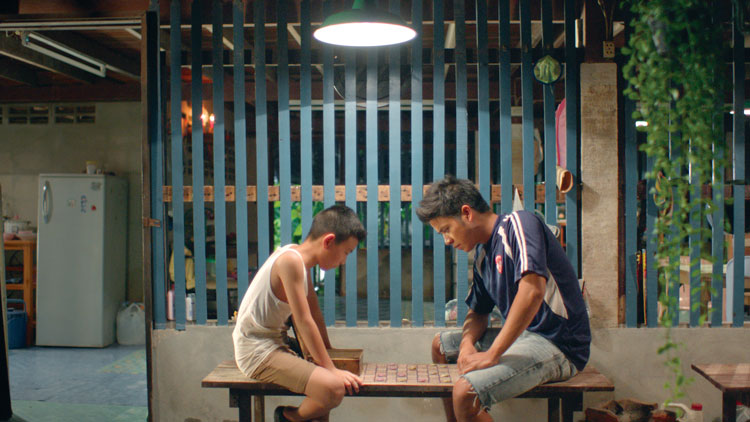 The 10th anniversary of the festival gives the multi-faceted organization an opportunity to celebrate its considerable growth since its 2005 founding. In addition to the film festival (which has grown in attendance annually), Silk Screen hosts music and cultural festivals, Chinese New Year celebrations, additional film series and more. Last year, the organization founded the jazz ensemble “Silk Sound,” a fusion of traditional Asian music and American jazz; the group released an album and performed during Mayor Bill Peduto’s inaugural celebration.

Saluja is a filmmaker and the co-host of WESA’s “Music from India,” the longest-running Indian music radio program in the United States. Silk Screen’s aim is to bring Asian culture to non-Asian audiences, he says.

“We, as new immigrants in Pittsburgh, should start building bridges,” he says. “The Silk Screen organization’s purpose is to build bridges to and from Asia [and] Pittsburgh. It is not actually meant [just] for Asians. Asians do not need me to show them their culture — Koreans don’t need me to show them Korean dance; it is for non-Koreans. It is for non-Asians. And sure enough, 80 percent of our audience is non-Asian.”

Simultaneously, Saluja knows that the presence of events such as the film festival makes Pittsburgh more welcoming for Asian immigrants — a vital need as the city’s economy and industry continues to grow.

“We can’t just sit around and say, ‘Let them come.’ We have to be proactive as a community and have events,” he says. “Then companies can say, ‘We have an Indian celebration [in Pittsburgh]! We have a Korean celebration! We have a Japanese tea ceremony!’ … These little things make a difference.”

In programming the festival, that ethos means that Silk Screen is “all-inclusive,” as Saluja puts it. “The criteria is to have good films only, with absolutely no restrictions,” he says. “However, after that, we are subliminally conscious that we have a nice balance of countries across the world.”

The result is a diverse and engaging lineup of films, in which a lighthearted comedy is as likely to appear as a wartime drama. The selections are too broad to describe the tenor of the festival as a whole; a few films that were pre-screened for Pittsburgh Magazine did share a moving sense of exploration and vivid depictions of cultures that might be unfamiliar to American viewers. 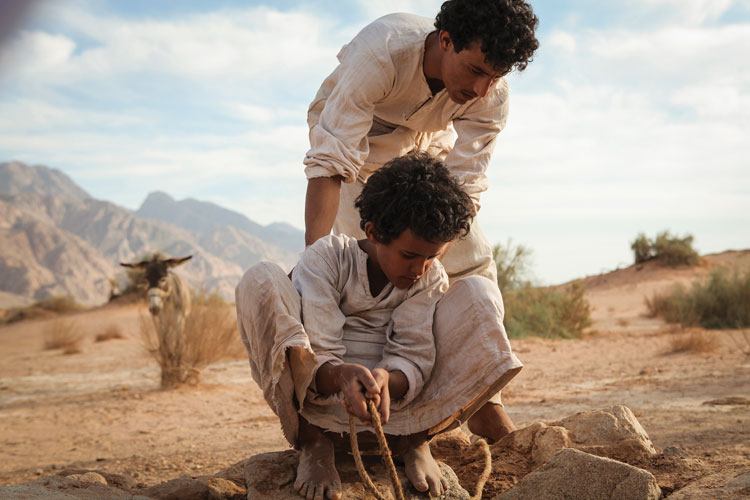 In the Jordanian adventure “Theeb,” a child’s impulsive decision to follow his brother into the desert leads to a harrowing journey of survival.

In “How to Win at Checkers (Every Time),” a strikingly beautiful Thai-language drama, another relationship between two brothers decays as the younger boy begins to understand the desperate realities of the world around him.

In the Indian film “Margarita, with a Straw,” a winner at the 2014 Toronto International Film Festival, a teenage girl with cerebral palsy transfers from Delhi University to New York University — a particularly fitting tale for Silk Screen.

With any film festival, drawing audiences away from the multiplex — or their preferred streaming device — for un-hyped films is a challenge. Thanks to 10 years of growth, Silk Screen is able to introduce local moviegoers to 5,000 miles of new films.

“It’s getting more and more difficult [to attract attention],” Saluja says. “And yet, our audience has been growing. So either because of our efforts, or the quality of the work, or word of mouth, people say, ‘OK, this is worth it.’”