'Silence of the Lambs' House for Sale in Fayette County

The home served as the set for a particularly creepy scene of the Oscar-winning movie. 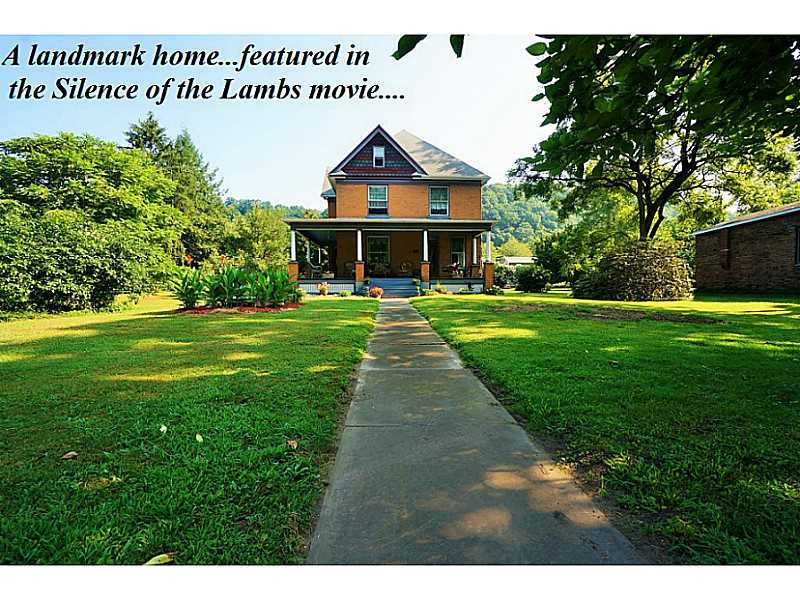 Movie buffs, rejoice: A home featured in 1991’s “Silence of the Lambs” is for sale.

Located near Perryopolis in Fayette County, the spot acted as the residence of Buffalo Bill (Ted Levine), a wild-haired serial killer whom FBI trainee Clarice Starling (Jodie Foster) pursued in the film. The house’s actual owners — Scott and Barbara Lloyd, both 63 — put it up for sale on Sunday hoping to move into a smaller, more manageable place.

If you can get past the feeling that Clarice might knock on your door at any minute, the Victorian home looks great. Four bedrooms, three stories and one bath for $300,000 — who wouldn’t take that?

Check out more pictures from the listing here, and then see how producers used the home in the movie.

You don't have to worry about the basement. It doesn't come with a dungeon. The home's foyer and dining room appeared in the movie, while the pit dungeon depicted in the film was shot on a sound stage.

Realtor Dianne Wilk tells the Pittsburgh Tribune-Review that she could imagine someone turning the house into a horror-themed bed and breakfast.

“People love to be scared,” she says. “I could see somebody doing something fun with this.”

Sounds good to us. Fava beans and a nice Chianti on the menu, anyone?