The display at the Carnegie Museum of Art is part of a partnership with the Andy Warhol Musuem's “Andy Warhol/Ai Weiwei” exhibit. 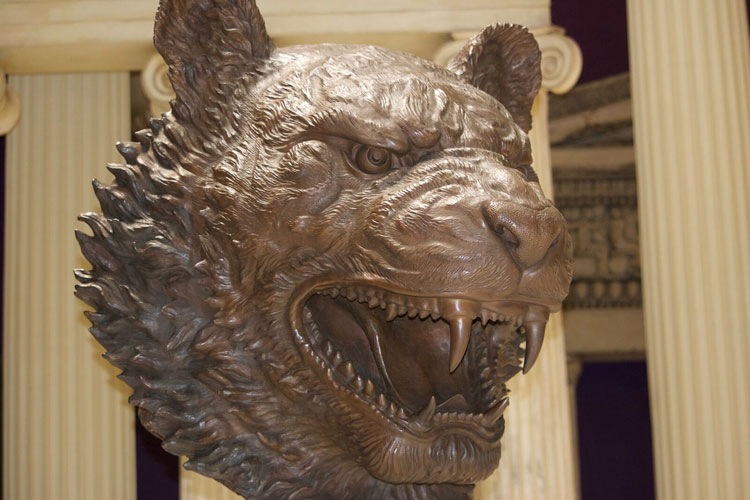 The Carnegie Museum of Art just added a dose of Eastern culture to its Hall of Architecture.

Chinese artist Ai Weiwei is bringing his collection,“Circle of Animal/Zodiac Heads” to the Oakland museum.

“It is a piece that riffs on Chinese cultural history, and we’re placing it in one of the last great architectural cast collections in the world, which is kind of this environment that explicitly refers to the way we tell cultural history, architecture and art,” says Jonathan Gaugler, CMOA media relations manager. “These are the things that in Andrew Carnegie’s day (were considered) to be a must-have for a museum collection.” 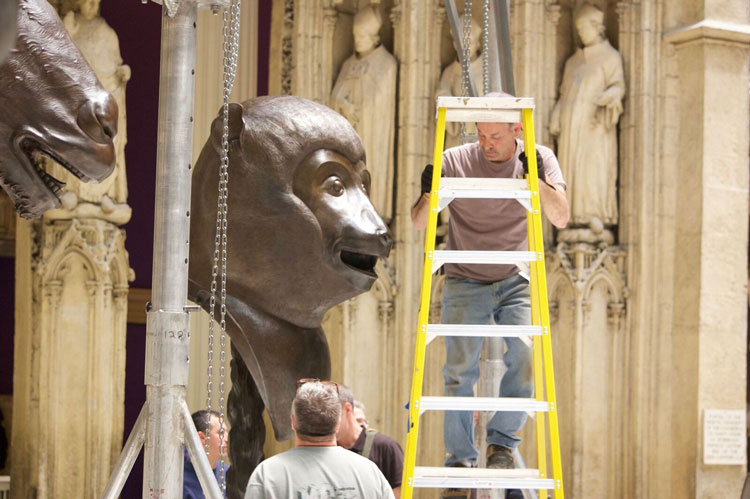 The 12 statues each represent an animal component of the Chinese Zodiac. Each statue is more than 10 feet tall and weigh more than 2,000 pounds. Weiwei’s sculptures aim to recreate the beloved statues that once decorated the fountain clock of Yuanming Yuan in Beijing before its destruction in 1860. 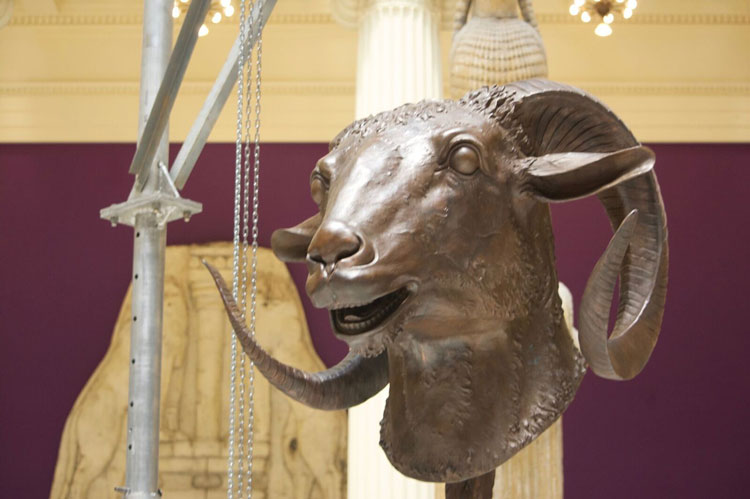 The exhibit opened to the public May 28 and runs through Aug. 29, according to CMOA chief curator Catherine Evans. The display also is part of a partnership with CMOA’s sister museum, The Andy Warhol Musuem, which opened its “Andy Warhol/Ai Weiwei” exhibit June 4.

Evans describes the partnerships as an opportunity too good to pass up. “With this partnership, people will be motivated to go to the North Side for the Andy Warhol Museum and come here to Oakland for this,” she says.

For more information on the upcoming exhibit, visit cmoa.org