Sign a Petition, Help Get a Local Word into the Dictionary

The team at local blog Ya Jagoff! is trying to get its namesake into the next Merriam-Webster edition. 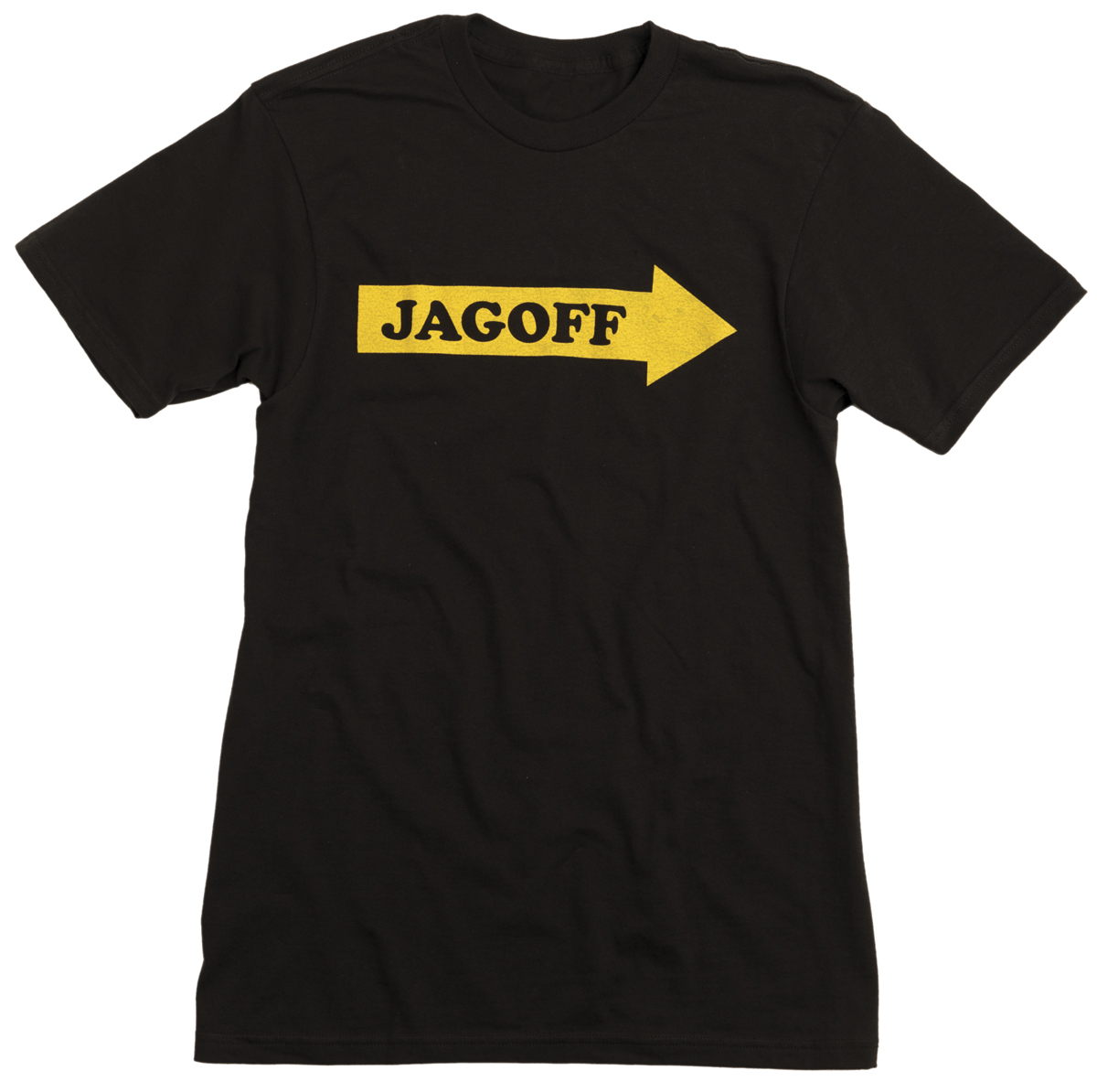 As august as the publication is, Merriam-Webster lets almost anything into the dictionary these days.

“Steampunk” made it in 2014. So did “turducken.” The entry for “catfish” was amended to include the verb popularized by the MTV reality series. And “Yooper” — meaning “a native or resident of the Upper Peninsula of Michigan” — is in.

So folks from Menominee, Mich., are represented — but we “jagoffs” aren’t?

It’s true: Even in an age when anything that follows a hashtag can get a dictionary entry, the enduring “jagoff” is not represented. The team at Ya Jagoff!, one of our 2014 Best of the ’Burgh honorees, would like to see that change, however, and has launched a petition to see the gentle pejorative included in next year’s update.

If it seems like a mild cause to rally behind, know that you’ll be doing some good with your signature: 3 Guys Optical Center will make a donation to the Pittsburgh Emergency Medicine Foundation for every signee.

Consider this our official endorsement: Don’t be a jagoff. Sign the petition now. Do it before some Yooper starts lording their dictionary-approval over us.

It’s a rich comedic premise: If you ask the almighty for answers — and get a response — can you be sure who, exactly, is talking to you? The short film “As It Is in Heaven: A Divinely Twisted Comedy” puts an unexpected guest at heaven’s switchboard. It premieres tonight at Row House Cinema.

The locally made film was written and directed by actor/filmmaker Luke Bruehlman, who will attend this evening’s screenings to answer audience questions. The movie’s deranged update of the “It’s a Wonderful Life” myth could provoke some philosophical queries — but you might just want to know where in town the beautifully shot scenes were filmed.

#Sports: Pens home-game tickets are among the priciest

We’re only two games (and two wins) into the season, and the revitalized Penguins look good this year. Although major team-related changes — such as an entirely new coaching staff and nine new players — have taken place, one thing hasn’t changed during the off season: Consol Energy Center’s ticket prices, now ranked seventh most-expensive in the NHL with a median price of $208.67 on the secondary market, according to TicIq. That’s a 25 percent increase from last year’s average fee of $166.78.

The fine folks over at ThePensBlog posted a list of the five most expensive home games this year. Topping the list of most expensive is a Dec. 27 visit from the Washington Capitals, with a median price of $335.23 and a base ticket price of $72.