Sidney Crosby Gets the Best Birthday Present Ever

Happy 26th birthday, Bing. We got you coffee and Timbits. 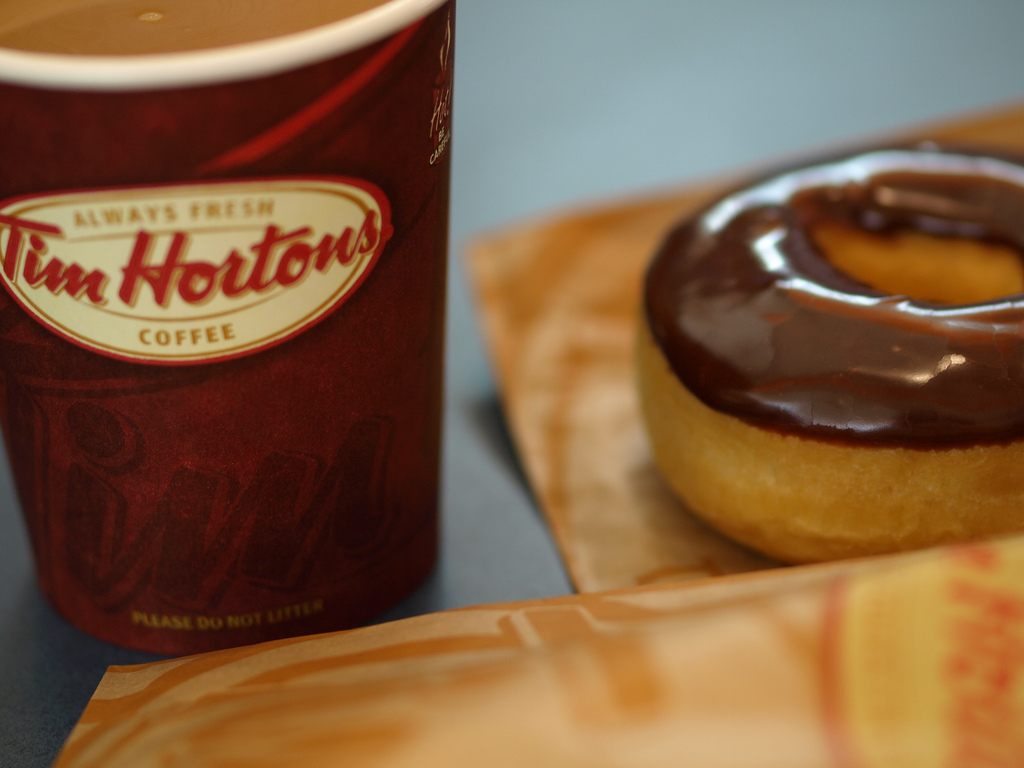 Sid, we love you. We’re so happy that you decided to stay in black-and-gold until 2025 that we got you the best birthday present a Canadian transplant could ask for.

Tim. Hortons. Is. Coming. To. Pittsburgh.

Fans at CONSOL Energy Center were able to sip the King of Canadian coffees and enjoy honey-dip and chocolate-glazed doughnuts at a special concession stand when the arena opened in 2010, but the experience was such a tease. It always felt like being in international waters, and the stand was replaced by Dunkin' Donuts the following season.

At long last, the first full Tim Hortons is scheduled to open this October in South Strabane. There are plans to open more Tim Hortons locations in the future.

Please let this be the end of $5 Venti soy pumpkin-spice, free-range lattes. Imagine our Pittsburgh forefathers witnessing us extoll the intricacies of our coffee order to a Starbucks barista. Shameful.

Time to start familiarizing yourself with Timbits. And let’s never mention cronuts again.

Speaking of Crosby and Tim Hortons, they teamed up for one of the most memorable hockey commercials ever in 2010. If only the NHL knew how to market Crosby with such subtlety and class. 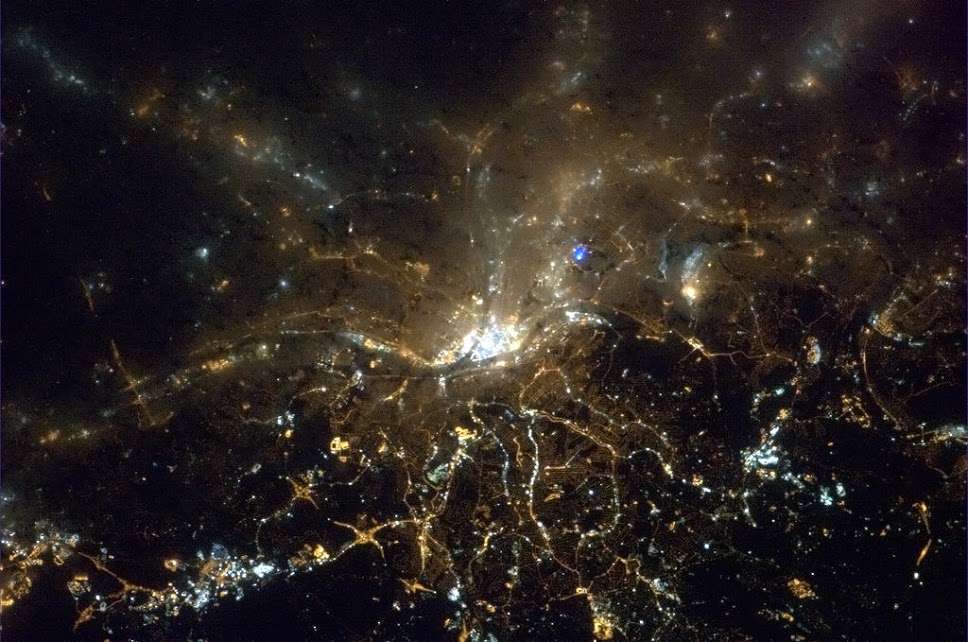 The above photo of Pittsburgh was taken by Cmdr. Chris Hadfield aboard the International Space Station in March. The ISS orbits the Earth every 92 minutes at 17,500 miles per hour. Hadfield can see us, but we can also see him.

On a clear night, like during yesterday’s new moon, the ISS is the second-brightest object in the sky. Pittsburgh Space Weather explains how to track the ISS with smartphone apps and even live-Tweets images of the station as it orbits over Pittsburgh on cloudless evenings.