Traditionally, women have been expected to change their last name to their husband’s after marriage. Hear how two local couples feel about the matter and the choice the brides made. 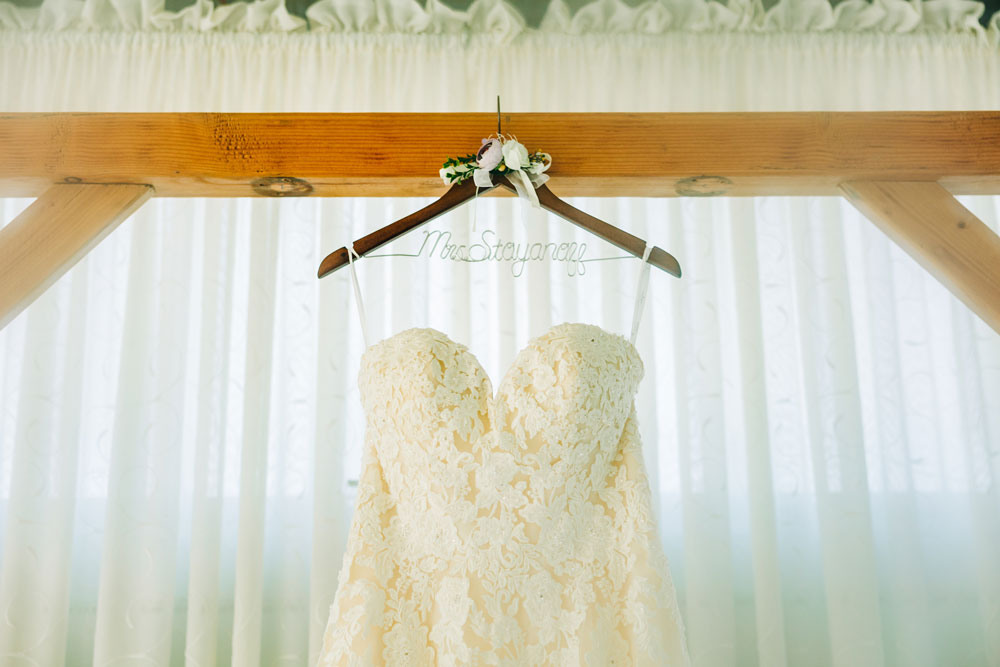 According to a recent Google Consumer survey by The New York Times, about 73% of women choose to take on their partner’s last name after marriage. How do couples decide? Should you change yours?

When Brooke Webster and Alex Stoyanoff got married at The Atrium in Butler last fall, they both knew Brooke would take Alex’s last name.

“I was very, very much on board with taking his last name,” Brooke says. “I like the tradition of taking the husband’s last name. It was something that I always saw myself doing, and it felt right to me.” 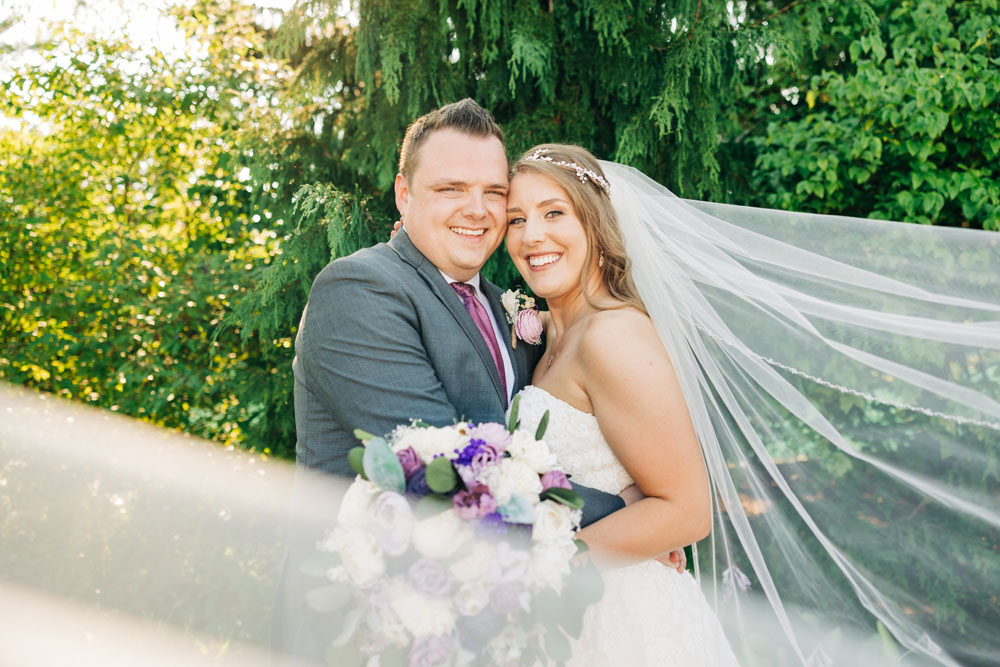 Alex proposed in front of the koi pond at Phipps Conservatory and Botanical Gardens on Christmas 2018. Afterward, they had a brief conversation about Brooke changing her name.

“She pretty much just said, ‘Yeah, I want to take your last name,’ and that was the end of the discussion,” Alex says. “So it was really one of the easiest decisions we made about getting married. … It was really exciting to see her name [changed] on all our accounts.”

Brooke says the only difficult part about the decision was completing all of the necessary paperwork and recommends other brides use online guides, such as The Knot’s, to help them navigate the process. 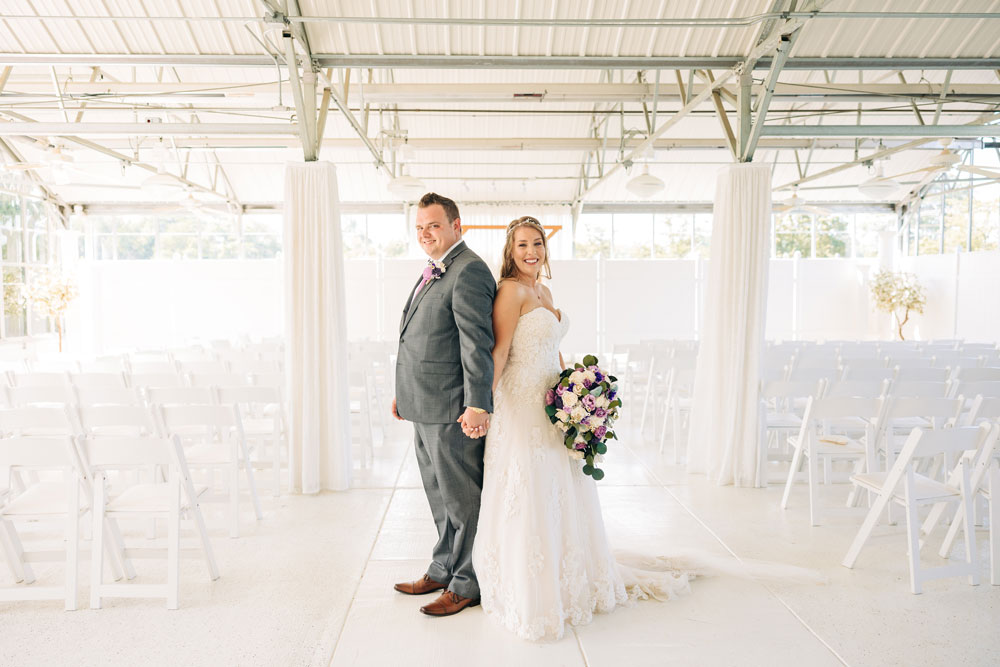 For many other couples, the question of one partner changing their last name isn’t so simple. Brides who are known by their maiden last names may worry that a new name can obfuscate their professional identity, especially those whose work leaves a digital footprint. Some feel the tradition of taking their husband’s name is patriarchal and prefer to keep their maiden name as a political statement. Others simply prefer the aesthetic of their own last name.

Angela Longo, who married Jordan Gasparovic on Oct. 2 at the Pittsburgh Botanic Garden in Oakdale, hasn’t changed her last name because of the sentimental value it holds.

“It’s just so hard for me to change it,” Angela says. “I feel like I’m almost changing my identity, which isn’t true, but it’s hard. I would be the last person [in my family] to have that name. It’s no longer going to be carried out.” 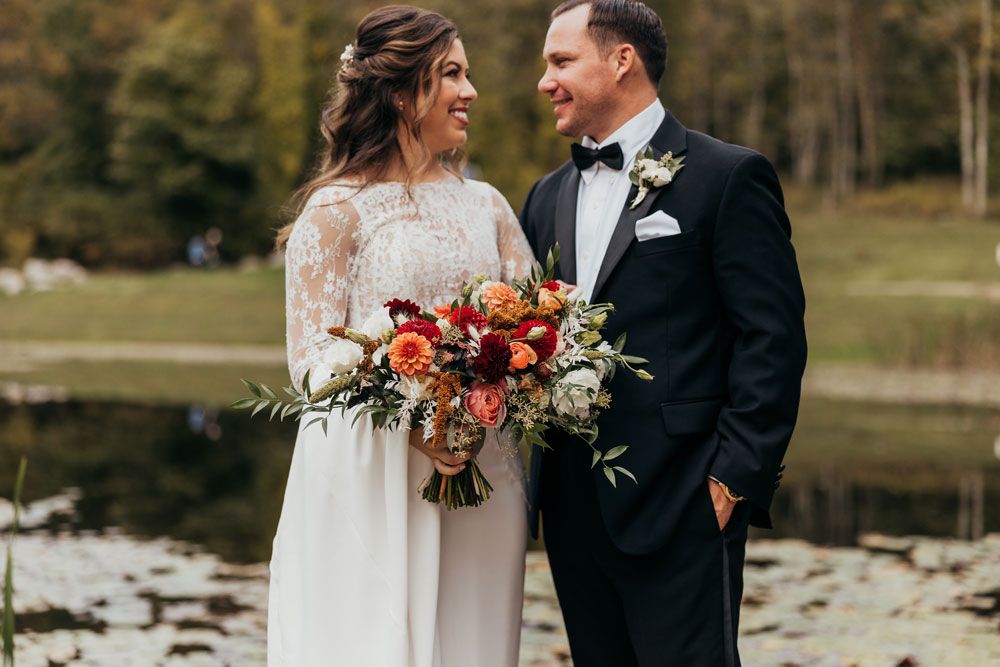 Since the wedding, she’s felt conflicted about the expectation for women to change their last names. She says she’s had a few conversations with her husband about it, and he knows she feels a great sense of pride in her family’s name.

“I mean, this [last name] is me, but you want to change it for your husband,” she says. “And it seems like that’s just what we’ve always been instructed to do. We just change our last name. … I feel like so many people are happy to change their last name, but then I think, did they like their name to begin with? Were they attached to it at all?”

She says she will probably change her last name to Jordan’s in the future, but she’s still unsure of what approach she’ll take. 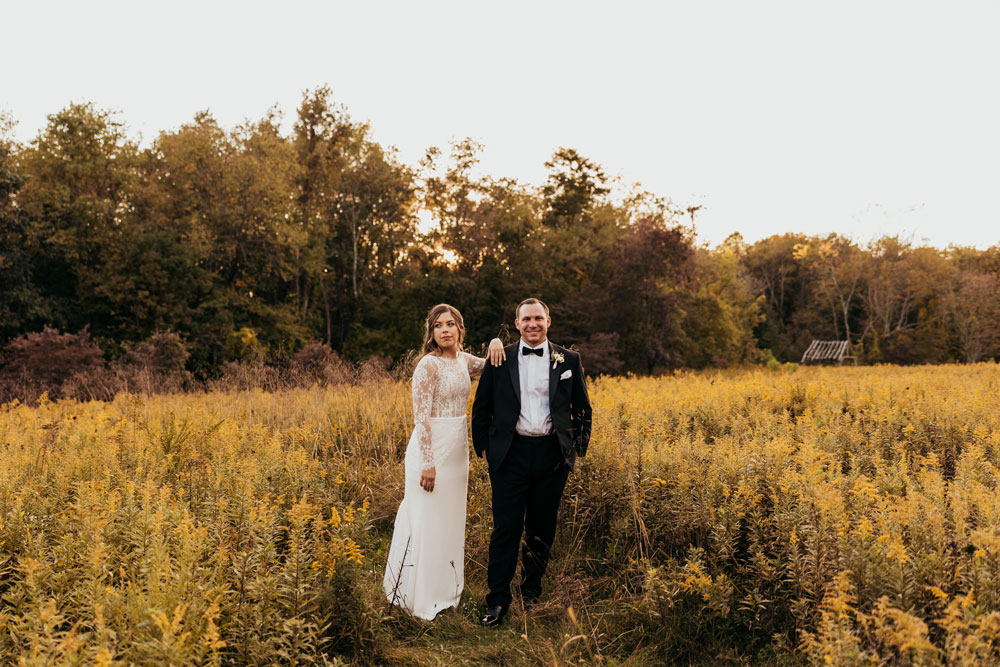 “I thought about just hyphenating it, but I don’t want any confusion on legal documents,” she says. “I also don’t want to have 15 letters next to my first name, so it’s kind of a tough spot for me. I was in-between jobs [after the wedding], too, and I didn’t want to start a job with a new last name that wasn’t on any of my other documents.”

Angela and Brooke both say that, regardless of how you feel, it’s important to have a discussion about the topic with your partner before you get married. 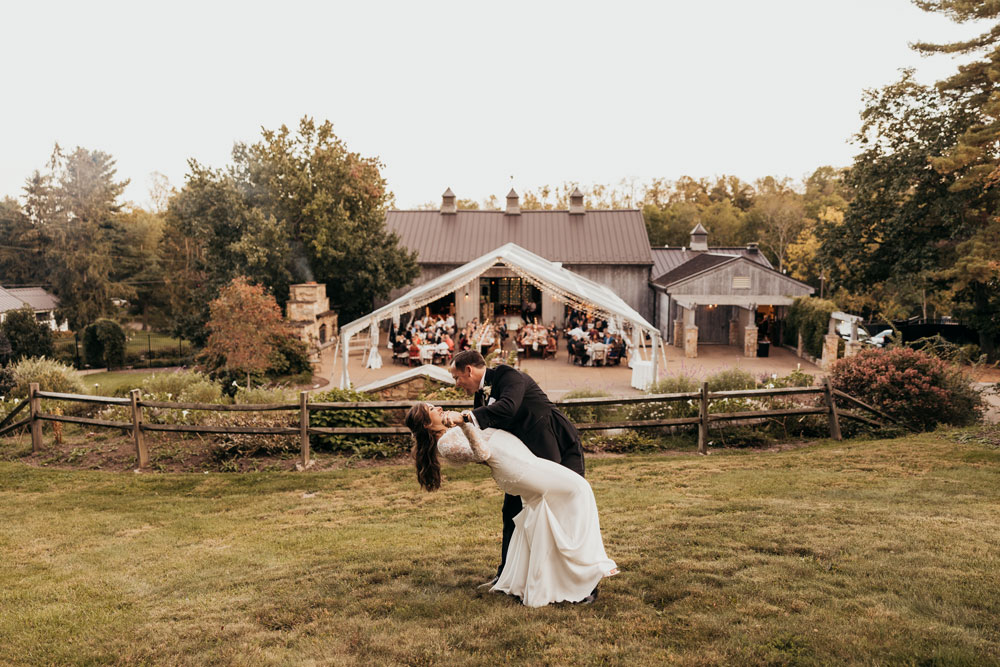 “Have the conversation as early as possible,” Angela says, “just so you can get both sides and understand where the other person is coming from. My husband isn’t opposed to me keeping my last name, but somebody else might feel differently about that or they might feel really strongly about it. My husband kind of already knew that I wasn’t going to change it right away, but luckily we had that conversation early.”

Alex says that the best part of marriage isn’t giving someone your last name, it’s getting to share your life with them.

“My favorite thing is getting to be with [Brooke] and our cat every single day,” Alex says. “That’s what keeps me going and keeps me grounded. It makes everything better, and I’m happier than ever before.”