Should Students and Health Care Patients Be Taxed to Pay for Pittsburgh’s Roads and Bridges? 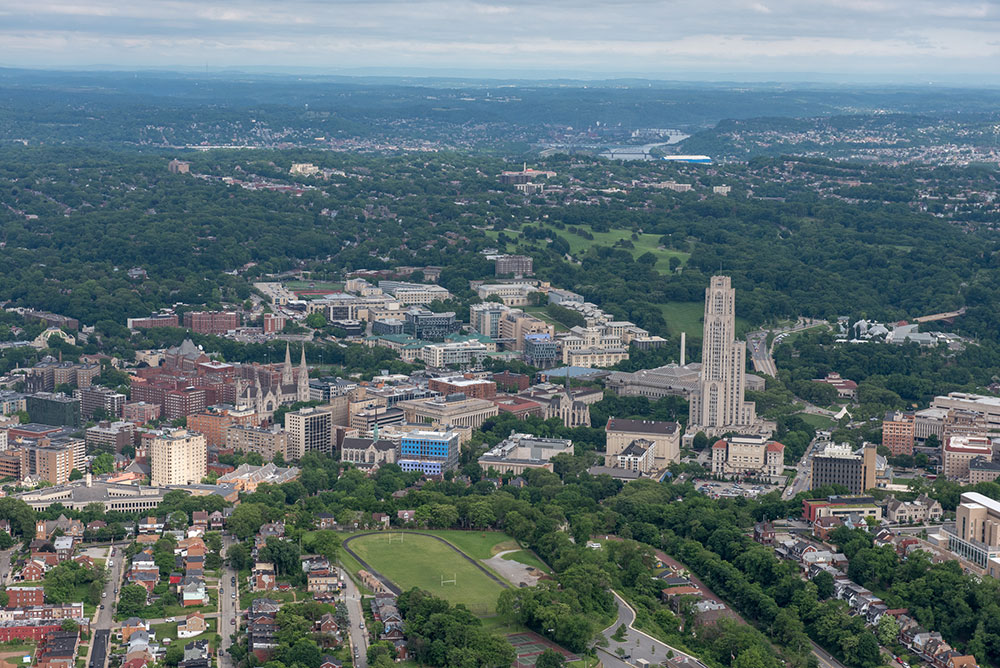 Quite a few local lawmakers agree that the city is in need of infrastructure funding for bridges, roads and other critical repair endeavors. To address these concerns, Ricky Burgess has introduced legislation that would raise the money in a way that has proven controversial — through a tax on college students and medical patients.

The 1% “user privilege tax”, which mirrors a similar initiative by former Mayor Luke Ravenstahl more than 10 years ago, would generate about $50 million annually, according to Burgess. Funds from what he called the “very modest user fee” would go into a trust fund, which would be created under separate legislation Burgess introduced earlier this week. Part of Burgess’ district includes the site where the Fern Hollow bridge collapsed in late January.

The idea is that people who use medical and higher-education services within the city limits are receiving essential services from the city, including recreational programs and facilities, emergency treatment, sanitization services and police and fire protection, according to the legislation. Therefore, the users of these services “contribute to a greater need for maintenance for all city services as well as city streets and bridges, parks, traffic controls, waste disposal facilities and similar properties.”

But the proposed legislation has drawn criticism from residents who say it could add thousands of dollars to these expenses, which many are already struggling to afford.

One Twitter user wrote, “This is one of the dumbest legislative proposals I’ve ever seen. The city needs money, so let’s forcibly collect it from students and sick people?!?!” Another wrote, “The burden of fixing Pittsburgh’s failing infrastructure should not fall on students or medical patients. There are better alternatives like taxing tourism, sports events, casino winnings, parking, or even tolling bridges.”

Others were quick to point toward the $9.5 million salary UPMC’s then-CEO, Jeffrey Romoff, made in 2019.

The legislation does not take into account scholarships or grants students may receive and would tax the full amount of tuition for every student. It would also apply to the full cost of medical bills, including any portion paid by insurance.

There would also be no exemption for low-income individuals.

It’s unclear if the tax is legal. Lawmakers point to Ravenstahl, who proposed a 1% “fair share tax” on college students back in 2009, citing a rationale similar to Burgess’. Residents and area universities largely opposed it, and a panel of state-appointed financial overseers concluded that the tax was not permitted under state law, so the legislation came to a halt.

Local universities and medical providers haven’t yet released statements on Burgess’ proposed bill, but a spokesperson from Highmark told the Post-Gazette that they have “serious concerns” that the endeavor could add an additional financial burden on those seeking medical care.