Allegheny County is considering the concept for some of its summer events. 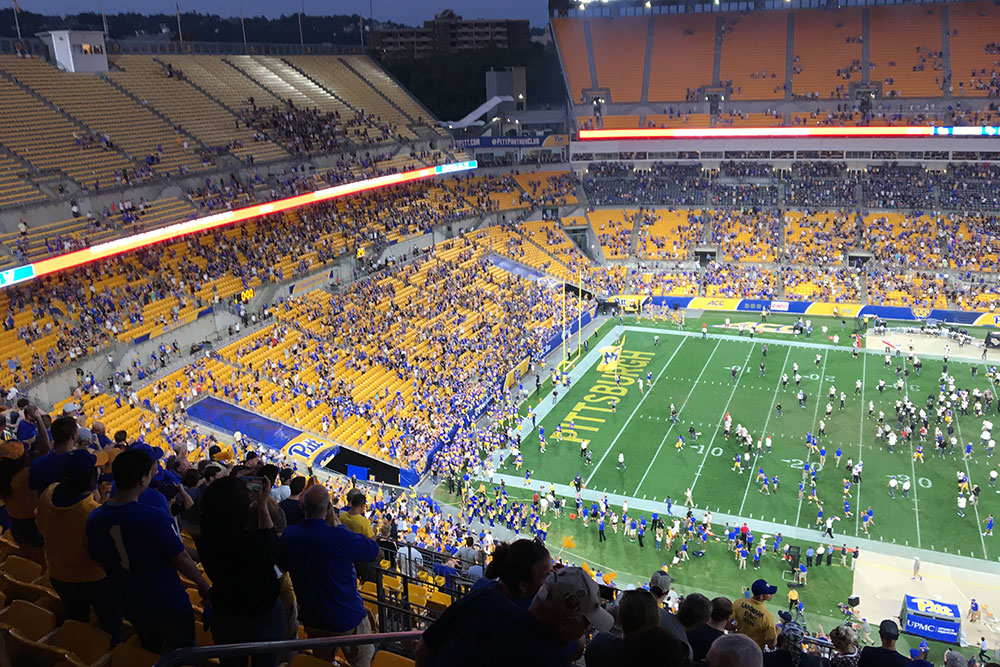 “Vaccinated? Let me show you to your seat.” That could be the future greeting by ushers at various Allegheny venues this summer.

“I would encourage all of our sports teams, all of our venues, theaters, the opera, the symphony, the Playhouse, etc., to go ahead and think about the same thing,” he said during a virtual news briefing Wednesday.

The Pittsburgh Penguins have already petitioned the state for permission to create vaccinated and non-vaccinated sections at PPG Paints Arena.

Dr. Amesh Adalja, who is based in Pittsburgh and is a senior scholar at Johns Hopkins Center for Health Security, says the same technology used to sell tickets with QR codes sent to a customer’s phone could be employed to prove vaccination status.

“This is a good move,” Adaja told the Trib. “I think it really reflects the confidence we have in the vaccines and how vaccines are a path to reclaiming your life.”

At the same briefing, Allegheny County Health Director Dr. Debra Bogen says the number of COVID cases and the positivity rate have dropped in recent weeks. Cases are down from an average of 400 a day two weeks ago to 275 last week. The positivity rate stands at 6.9%, down from nearly 9% earlier this month.

Bogen says nearly two-thirds of the county’s adult population has received at least one shot of the vaccine.