Should Penn State Be Able to Trademark Happy Valley?

The University wants to add the well-known description to its licensed lexicon, but its stated reasoning is suspect. 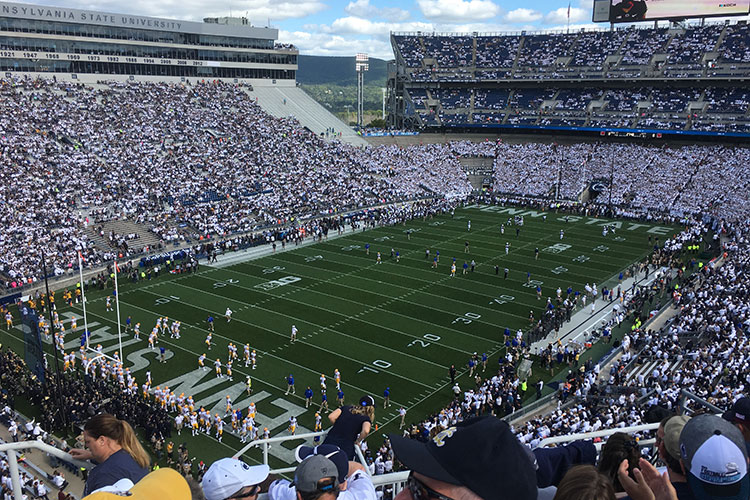 I first heard the reference to Penn State’s main campus as “Happy Valley” when I was a freshman at the University of Pittsburgh. Back then, during the Tony Dorsett glory days of Pitt football, the rivalry between the two schools was as heated as it gets, so I naturally scoffed at the notion.

Fast forward more than a few decades and, after watching two of my sons attend Penn State, I completely understand the notion it being Happy Valley. An idyllic college campus that wraps students in a four-year cocoon of protection from real-life challenges (as long as you go to class and study).

But a few days back, I scoffed again when I read that Penn State now wants the words Happy Valley to be a registered trademark. The university is seeking permission from the U.S. Patent and Trademark Office so it can place “Happy Valley” on shirts, sweatshirts, headgear and a myriad of other Penn State paraphernalia.

“There is now an opportunity to not only continue using the term appropriately, but also to protect against possible improper use of the federal registration of Happy Valley by a third party — for example, not allowing a vendor to tie the term with the promotion of excessive drinking,” Rachel A. Pell, associate vice president in Penn State’s Office of Strategic Communications, tells the Pittsburgh Post-Gazette. 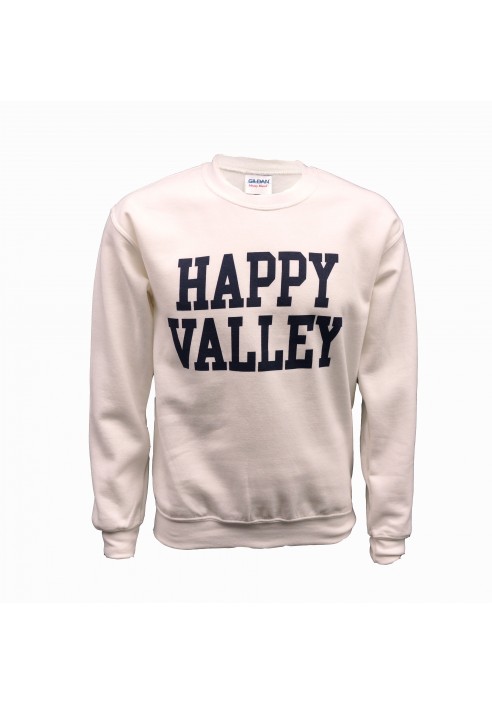 Wait a minute. So that means the Happy Valley moniker will be banned from the tailgating lots during home football games? Good luck with that.

“It’s a generally accepted term for a geographic area in which the university happens to reside,” he tells the PG. “It seems out of place for the university to come in and say they should be the exclusive provider of Happy Valley clothing throughout the country. That’s exactly what they are asking to do.”

In other words, it’s all about the money. Clothing with the words Happy Valley is readily available online and in stores throughout the State College area. Penn State simply wants in on the action.