Shopping for Something New? Why You Should Head North

From big-box stores to burger joints, a 2-mile stretch of McKnight Road in the North Hills may be the Pittsburgh-area’s fastest growing region for new retail and restaurants — and more is on the way.

Some of these businesses are just new to the North Hills, while others are new to the Pittsburgh area. Either way, the McKnight Road shopping corridor is undergoing a retail renaissance. 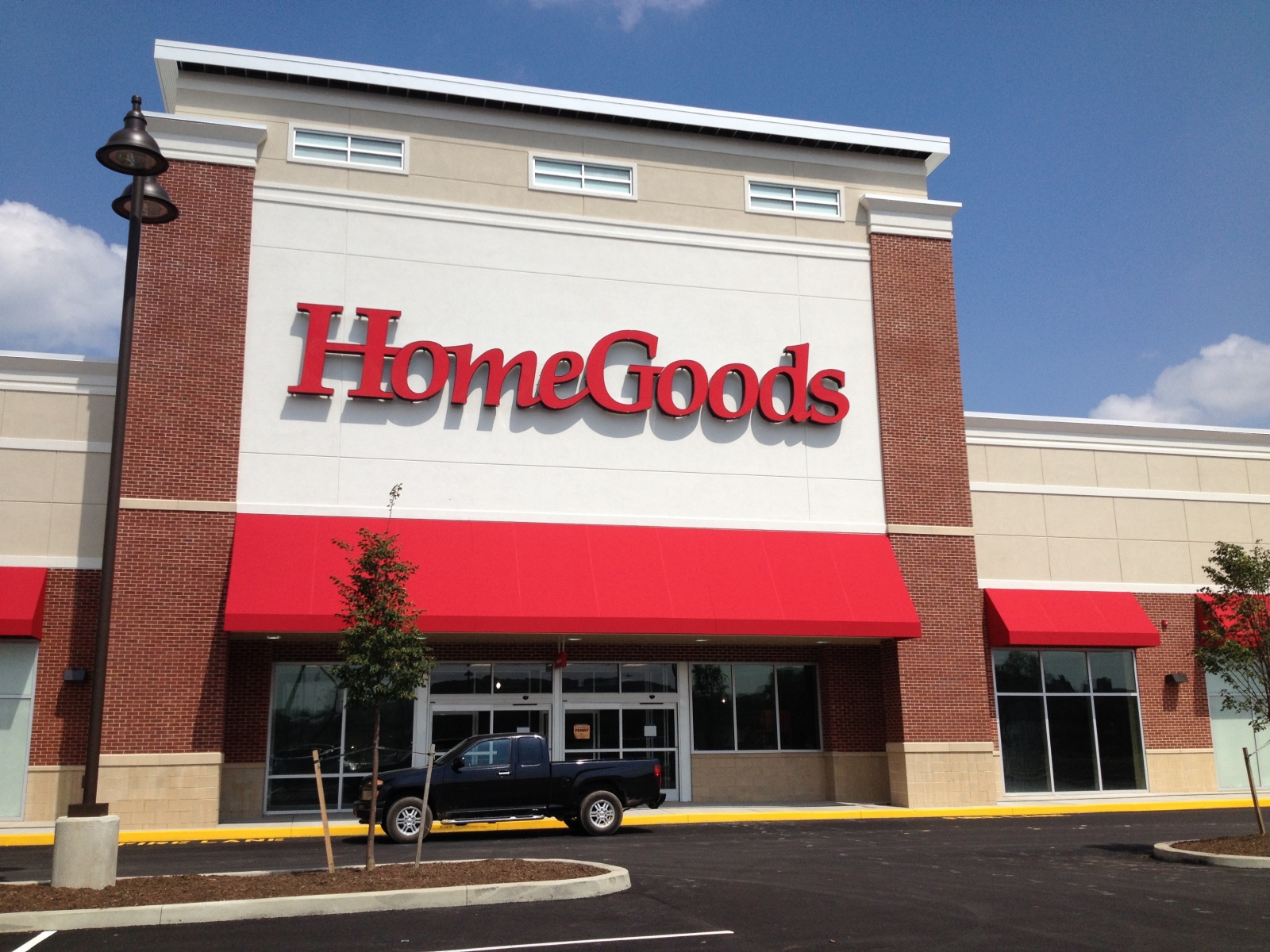 The mixed-use development that’s been under construction along McKnight Road for several years is nearing completion. Already up and running are:

And more businesses will be opening throughout the summer, including: 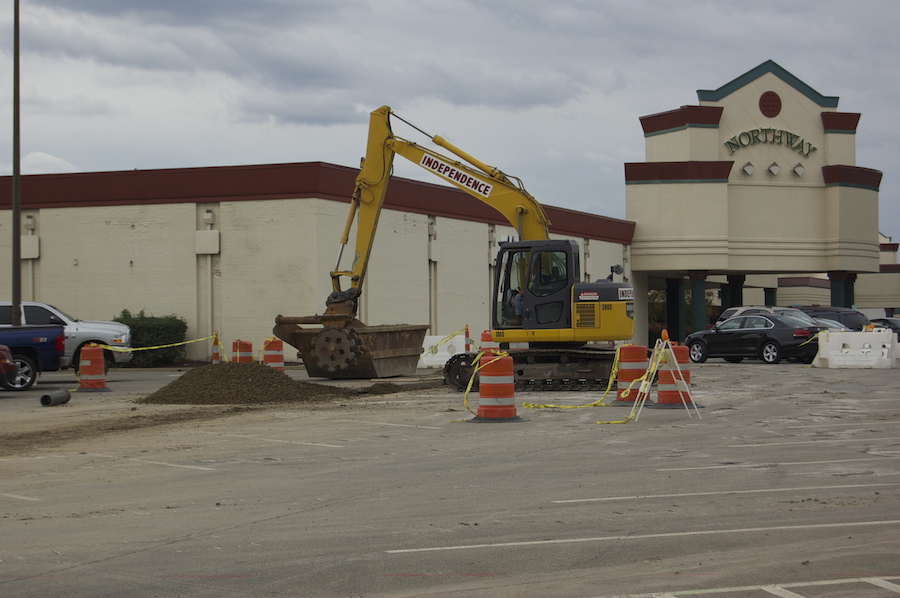 The Block at Northway

Formerly the Shoppes at Northway (more commonly known as the Northway Mall), this complex is beginning a long-anticipated renovation following its purchase by new owners, Akron-based LRC Realty, in 2012. Nordstrom Rack will be one of the anchor tenants, and negotiations are continuing with a number of other retailers and restaurants. The Block is keeping current tenants Marshall’s, PetSmart and the Fox & Hound Pittsburgh sports bar.

“It’s a very exciting time; work is well underway on a new space for PetSmart and a new a new exterior for Marshall’s,” says Gary O’Nesti, special projects director for LRC. “From Ross Park to the south and McCandless Crossing to the north, the McKnight Road corridor just keeps reinventing itself. It’s amazing to see.”

There had been speculation that Costco also would be part of the development but O’Nesti says that “there’s no Costco deal at the moment.”

Open for 29 years, the mall has seen a wide variety of tenants come and go. Recent additions include: 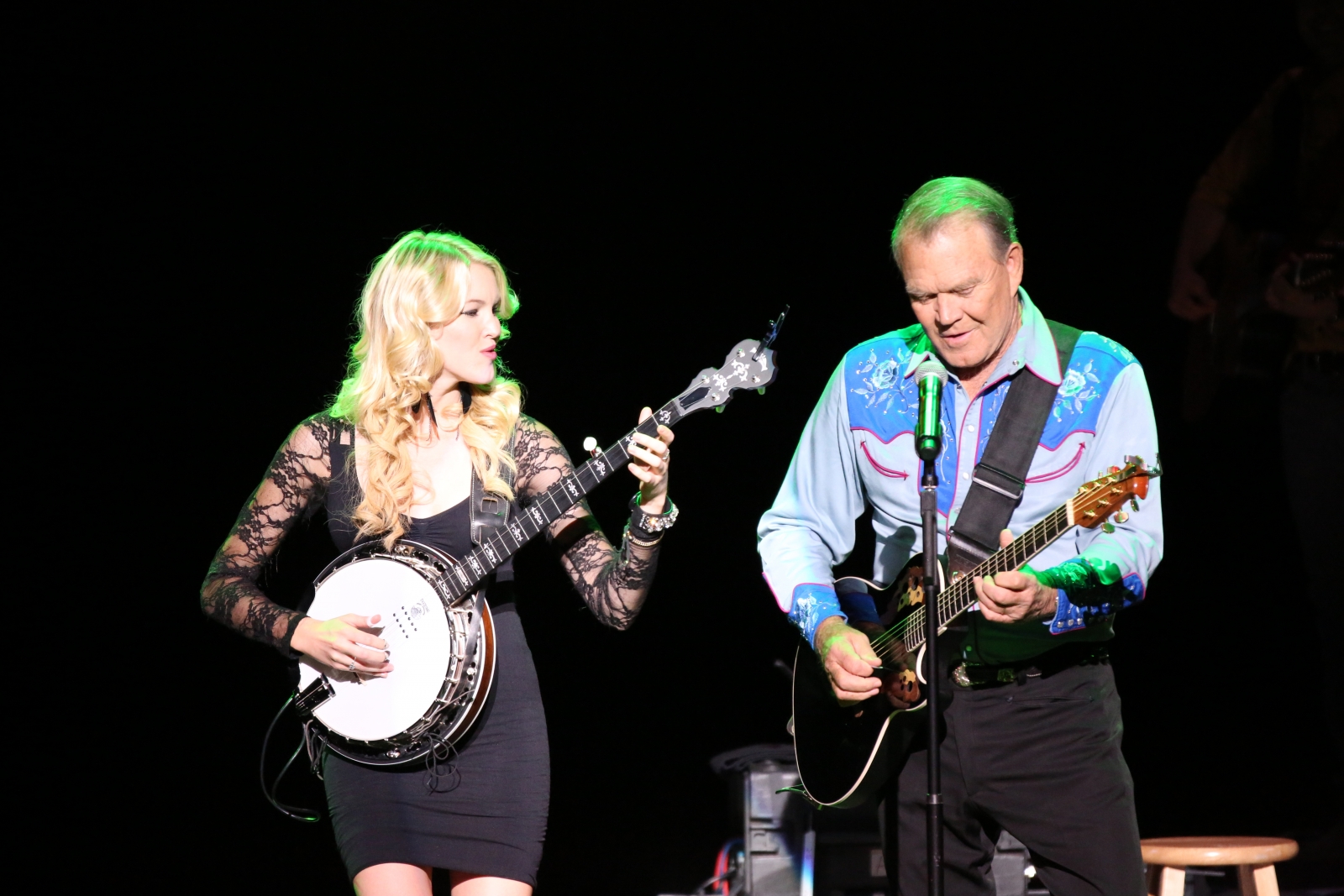 #Cowboy: “Glen Campbell: I’ll Be Me” screening and performance this Thursday

In February, Julianne Moore won a Best Actress Oscar for her role in “Still Alice.” Moore played a world-class academic diagnosed with early-onset Alzheimer’s disease; the film depicted her character’s struggle to understand and live with the disease.

It was a powerful film and a stellar performance — but it was not the best film about Alzheimer’s to be nominated for an Oscar this year. That honor should go to “Glen Campbell: I’ll Be Me.”

The documentary follows Campbell, the longtime country hitmaker behind songs such as “Wichita Lineman” and “Rhinestone Cowboy,” who was diagnosed with Alzheimer’s in early 2011. Campbell embarked on a farewell tour in 2012, with three of his children performing alongside him; in “I’ll Be Me,” audiences watch as Campbell’s condition worsens and performing becomes a struggle. At the end of the tour, Campbell records his final song, “I’m Not Gonna Miss You,” which was nominated for a Best Original Song Oscar.

It’s a moving, illuminating portrait of resiliency and love — not to mention a tremendous lesson in how Alzheimer’s affects both an individual and his or her family. This Thursday, “I’ll Be Me” will be screened at the SouthSide Works Cinema by the Jewish Association on Aging. The screening benefits the JAA’s memory care program, which works to enrich the lives of those living with cognitive challenges.

As part of the event, Ashley Campbell — Glen's daughter, who is extensively featured in the film performing alongside and caring for her father — will take questions and perform live. The relationship between Glen and Ashley represents the emotional core of “I’ll Be Me,” making this appearance a remarkable event indeed.

Tickets are available here; click here for more info on the JAA.