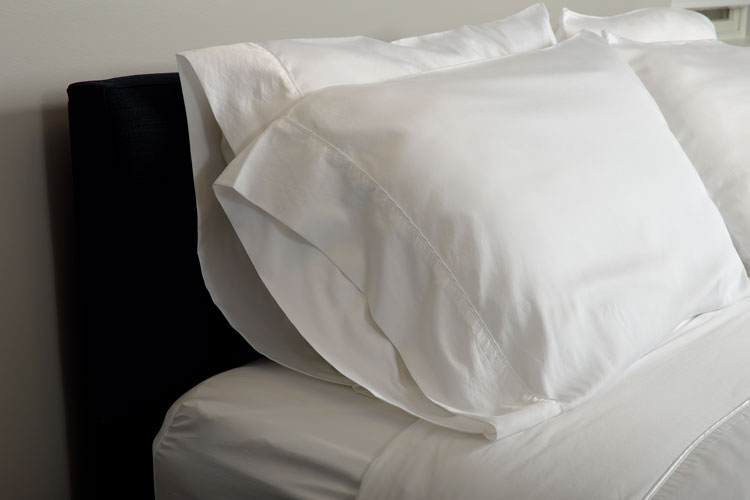 For this Pittsburgh-based company, beauty sleep is taking on a whole new meaning.

AURATEK Textiles was created by Allison Howard in 2016 with a focus on creating bed sheets and pillowcases that improve skin while contributing to a better sleep.

A resident of Aspinwall, Howard — who graduated from the University of Pittsburgh with a degree in chemical engineering and whose background includes working as an engineer and as a marketing manager for multiple corporations — noticed her skin looked “slept on” first thing in the morning. It made her think of her grandmother, who slept on a satin pillowcase, claiming it kept her hair and skin healthy.

The memory led Howard, 45, on a mission to find out what exactly happens to the skin while resting on satin and cotton sheets.

“I learned that your body gives off moisture, and common bedding fabrics like cotton absorb moisture and hold onto it,” Howard says. “Then, that makes the fabric stick to your skin. The moisture in that fabric increases the friction against your skin, and if you’re concerned about protecting your skin and taking care of it, then that’s not a good combination.”

Howard says the increased friction in most common bedding means more pulling, more drag, and more stress on the skin. She also found satin and silk aren’t that efficient at managing moisture and temperature. In addition, the fabrics are difficult to care for.

“I wanted to try and create something that had a better mix of properties, but felt more like bedding that we’d want to sleep on, and was also super easy to take care of,” Howard says. 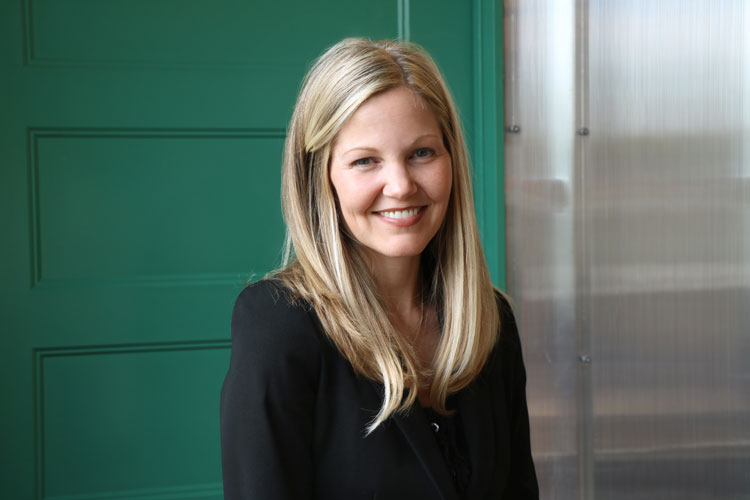 She started by building a network of experts in the skin science and textile industries. After attending a conference for skin scientists, she partnered with Phil Cummins, a former research and development director for Estee Lauder.

In 2017, Howard was accepted into the Ascender incubator program in East Liberty, which provides resources for startup companies. After conducting numerous tests, Howard and her team created AURATEK's signature fabric, a combination of natural and synthetic yarns.

“By managing moisture, temperature and friction, we provide a healthier environment for your skin and a more comfortable sleep experience,” Howard says.

The company tested its bed sheets and pillowcases earlier this year at the Mansions on Fifth Boutique Hotel in Shadyside, and Howard says she received positive feedback from the housekeepers there.

“I wanted to understand how our products perform relative to what they’re using today, and they said they clean easier, it’s easier to make and strip the beds, they dry faster and they look great,” she says.

In July, AURATEK hit the market for a pre-sale of their king- and queen-sized bed sheets and pillowcases. Howard says the sales exceeded the company's expectations. The company is taking the month of August to fulfill those orders and then will shift focus to selling its products to hotels, spas and wellness resorts, Howard says.

She adds AURATEK’s products will be available again to consumers in the future. The company’s second product, a sleep eye mask, is currently in prototype. Updates are available on the company website.

“Our product is really all about a better way to sleep that also takes care of your skin without you having to do anything else,” Howard says. “We really believe that taking care of your skin is a 24/7 activity, and our products are uniquely designed to provide those benefits.”

This article appears in the August 2018 issue of Nest.
Categories: HOME + Design, Nest