She Spends her Holiday Singing in the Macy's Thanksgiving Parade 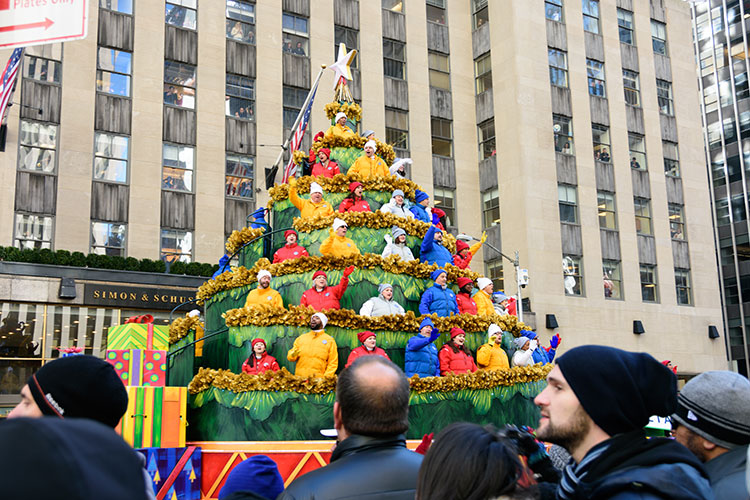 Believe it or not, this won’t be the first Thanksgiving Jenny Joyce has spent singing on top of a giant Christmas Tree.

The White Oak resident is one of 112 Macy’s employees nationwide selected to be part of the “Singing Christmas Tree” float at the Macy’s Thanksgiving Day Parade in New York City.

Joyce also participated last year when the Christmas Tree made its parade debut. She eagerly re-auditioned this year, sending in a voice recording of “Deck The Halls” and a short introduction video. 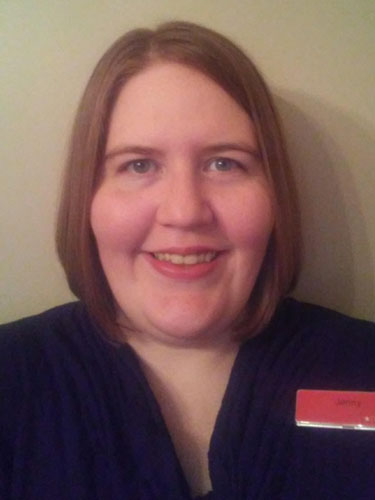 A former music major who has loved singing since childhood, Joyce was one of more than 350 Macy’s employees who auditioned for this year’s choir. It’s not easy to make the cut — Macy’s media relations manager Christine Nealon says everyone selected for the 38-foot float is “extremely vocally talented.”

Singers have a packed schedule once they arrive in New York, with hours spent rehearsing and fine-tuning the set list, which includes a new Christmas song written specifically for the Singing Christmas Tree.

“It takes time to learn how your part fits in with everyone else and to sing as one unit and not one hundred separate voices,” Joyce says.

They’ve also got to build up their singing endurance — Joyce estimates that during the parade route, they’ll sing through the songs “a few hundred times.” Arrival time on parade day is 4 a.m. when, after breakfast, the singers get checked in and begin the process of bundling up in their costumes.

It’s all worth it to Joyce, who says she loves seeing all the people who come to the parade as part of their Thanksgiving tradition.

“It's lots of fun to see people watching everything from their apartment windows or taking it all in while walking their dogs in Central Park,” she says.