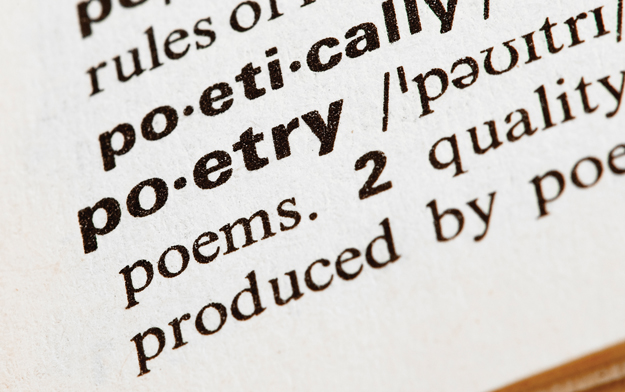 Oakland in the summertime is a beast of a different stripe. The hubbub and bustle that comes with being a college town settles to a low simmer in the absence of the students. The Cathedral of Learning lawn sunbathers and Frisbee tossers take over, and traffic on Forbes and Fifth thins out. But Oakland is no ghost town. Visitors file in from all over to check out the Carnegie Museums and Phipps Conservatory, picnic in Schenley Park and visit the shops on Craig Street. And every Tuesday night from May through July, crowds gather in the back room of an unassuming pub.

At Hemingway’s Café, a grand tradition of Pittsburgh literary culture has continued unabated since the mid-1970s. The café’s summer reading series attracts some of the finest voices in the city to share their work with an appreciative, attentive audience. Run from the beginning by poet Jimmy Cvetic, the reading series has been going strong for nearly 40 years.

“Bruce Dobler and Ed Ochester were running the Pitt series, and they wanted to continue it in the summer,” Cvetic says. “I had no ties to Pitt, CMU or Duquesne. Being as I was neutral, they asked me to do it — they didn’t want to overload it with readers from any one group. We’ve always guarded against that.”

This openness to all is one of the hallmarks of the series. On any given Tuesday, you can hear writers affiliated with long-established groups (like The Pittsburgh Poetry Society) side by side with folks associated with the academic scene of the university writing departments and smaller, looser confederations (like the Six Gallery and Autumn House presses).

For the past several years, Cvetic’s right hand in curating the series has been poet Joan Bauer, who “makes sure the poets know how many minutes they can read and ensures that everyone’s name and credits are spelled right [on the schedule].”

The two work collaboratively to produce a full and varied schedule every summer. Bauer handles the promotion and maintains an online presence, while Cvetic (the charmer) remains front and center at the events; he stands with a mic in hand, playing host and giving every reader welcoming, and often hilarious, introductions — essentially putting everyone at ease.

Since it’d be impossible to feature everyone who wants to read on an evening’s bill, the pair offers an open mic after the scheduled poets finish. The upside to being bold and talking in front of the crowd is that many poets are asked to come back later as featured readers.

The series has developed a loyal core of attendees. Most evenings, poets such as Edna Machesney and Lucille Seibert come out as readers and as enthusiastic members of the audience.

Renée Alberts, founder of the Carnegie Library Sunday Poetry & Reading Series, says that she discovered the series while in school and “saw [it] as the mark of being recognized as a poet in the city.”

“I wanted to read for it so badly,” she remembers. “It was a real honor when Joan invited me last year. It’s completely unpretentious. I love how all summer long you can squeeze through this crowded bar and find an oasis of poetry in the back room.”

Fred Peterson, past president of the Pittsburgh Poetry Society, is also a regular attendee who supplies the microphone and PA system (along with the help of the Society, of course).

“As far as the poets are concerned, I am constantly amazed at the quality and variety, as well as the selflessness of most,” Peterson says. “When I see poets come not just to read, but to listen to others read, it makes me realize that we are all part of a community of poets and lovers of poetry.”

Looking back at the series, “it’s the fair play of it all” that Cvetic takes the most pride in. “It’s never been a place of exclusion,” he says. “I’ve included as many poets as possible. We invite everyone to come out — it’s fun!”