The ABC show will hold its first-ever Pittsburgh casting call at the end of March. 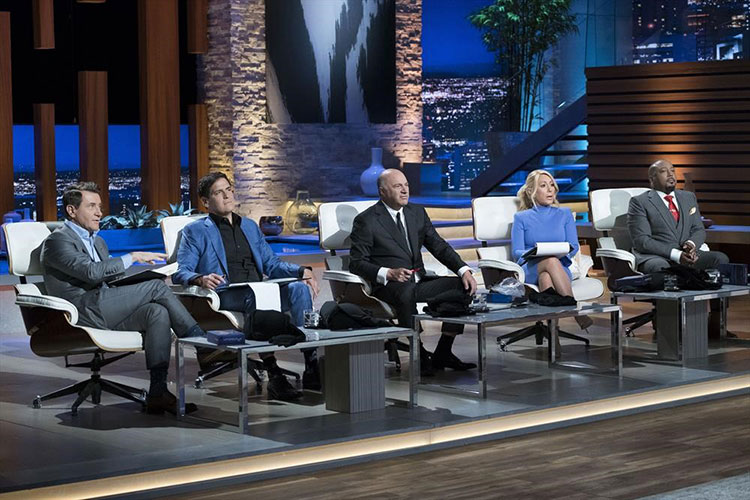 Experts say the best way to deal with a shark is to punch it as hard as you can, right between the eyes. That technique isn’t going to work for these sharks.

Producers from ABC’s “Shark Tank” are coming to Pittsburgh to search for the next great entrepreneur with a genius idea. An open casting call for the show’s 10th season begins at 9 a.m. on March 28 at Rivers Casino.

The show’s judges, one of whom is Mt. Lebanon native Mark Cuban, will not attend — the producers will field the first round of pitches from applicants on site in the casino’s second-floor banquet space. Those who impress the producers at the casting call will then have a chance to pitch their venture to the “Sharks” — the judges — on the show in the hopes of securing their support and investments. 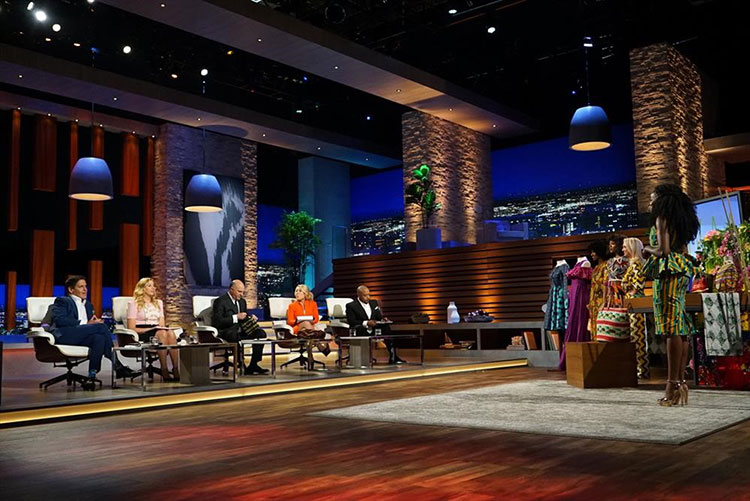 “We’re always on the hunt for entrepreneurs with an exciting business or product who are full of passion and personality,” supervising casting producer Mindy Zemrak said in a statement. “We’ve been hearing a lot about Pittsburgh lately, so it seems like the time is right to come and see what all the excitement is about.”

Interested applicants under age 21 must pre-register for the call by March 26. Casino visitors must show government-issued ID for entry (as usual), and those under 21 will only be allowed inside until noon. Contestants may start lining up for entry at 8 a.m. on the 28th, one hour before the call begins. Further details about the call can be found on the Rivers Casino website.

The “next big thing” could be here in Pittsburgh, says Rivers Casino manager Bill Keena.

“Pittsburgh has a well-established track record for business startups,” Kenna said in a statement. “There’s a ton of creative, entrepreneurial talent here.”

No date has been set yet for the premiere of season 10. “Shark Tank” airs locally on WTAE-TV.