A man whose loved ones say lived a simple life has made the second-largest donation in the history of a Pittsburgh nonprofit. 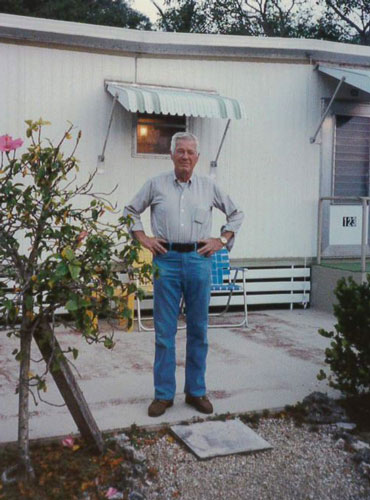 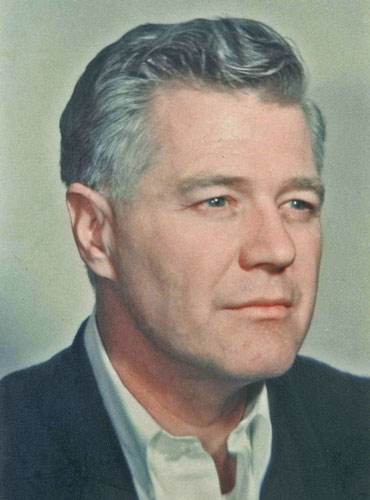 Most people didn’t know that Raymond Schubart Suckling was a wealthy man. The longtime mechanical engineer at Koppers Company loved White Castle hamburgers, drove a Subaru and wore sneakers with Velcro. But he’s made history as the giver of the second-highest donation in the history of the Pittsburgh Foundation.

Suckling, a longtime Sewickley resident and World War II veteran, has bequeathed $37.1 million to the Foundation, second only to the donation of Charles E. Kaufman. Kaufman left the foundation $50 million when he died in 2010.

The bequest, which was finalized in December, will provide annual grants of about $500,000 each to two charities named in his will: the Sewickley Public Library and the Sewickley Valley Hospital Foundation. His will also allocates $500,000 per year to toward aiding low-income youth and families around Sewickley. 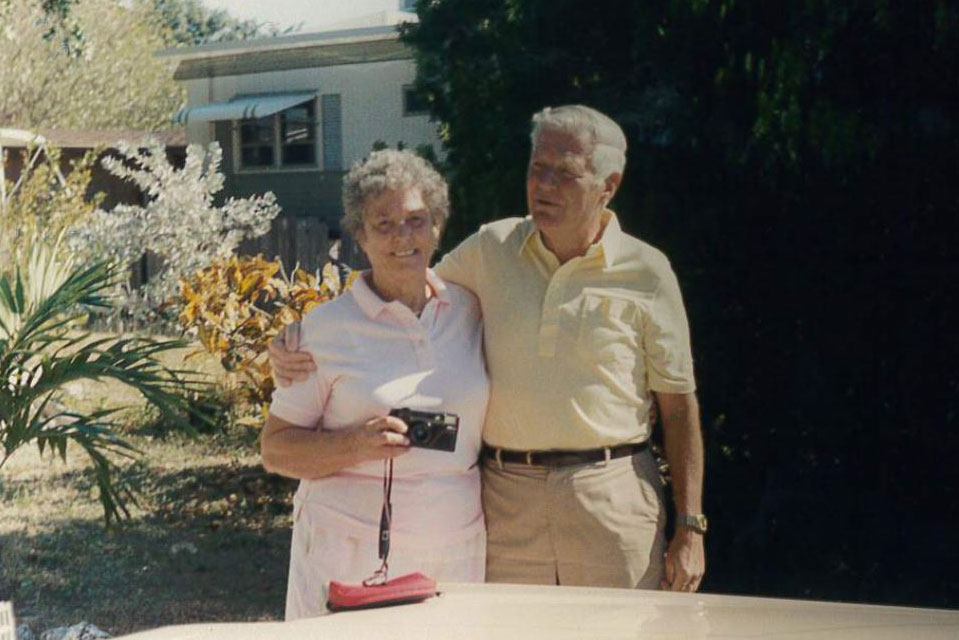 Buddy Hallett, the son of Suckling’s longtime companion Betty Hallett (pictured), said the only time anyone may have guessed at Suckling’s wealth was when the family went out.

“Raymond always wanted to pay for everything,” Hallett said in a Pittsburgh Foundation release. “[But] no one knew that he was a man of such means.”

Much of Suckling’s wealth came from an inheritance from his father, who made a fortune as a Westinghouse Electric and Manufacturing Co. executive and then vice president.

“Others in his situation might have chosen a more extravagant lifestyle,” Hallett said. “He was a good man.”