The Fred Rogers Company and the Grable Foundation are among several regional organizations committed to promoting STEM education for the youngest learners. 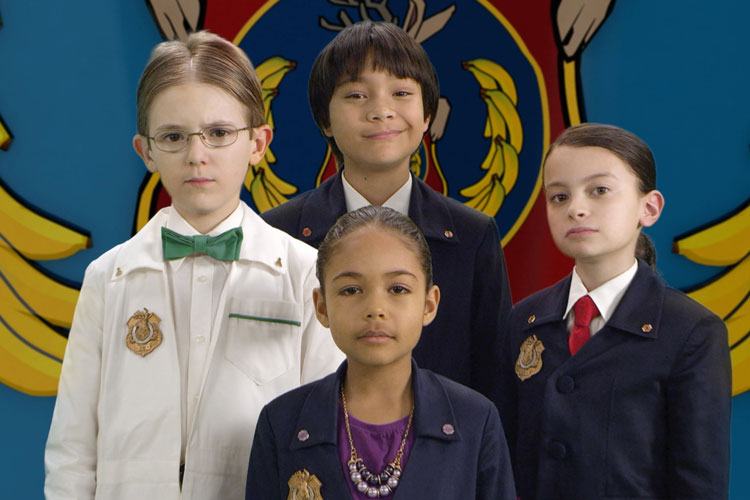 characters of the “odd squad”/photo courtesy of pbs kids programs

Several Pittsburgh organizations are among them:

The White House and the U.S. Departments of Education and Health and Human Services also recognized dozens of organizations which submitted information about their programs in support of President Obama's goal to support every child in early STEM learning. They included: