There is little obvious poetry in managing the day to day. But this month, spend some time with musicians who are scholars of the small emotional spaces that pop music can often overlook, artists who find magic in the maintaining. 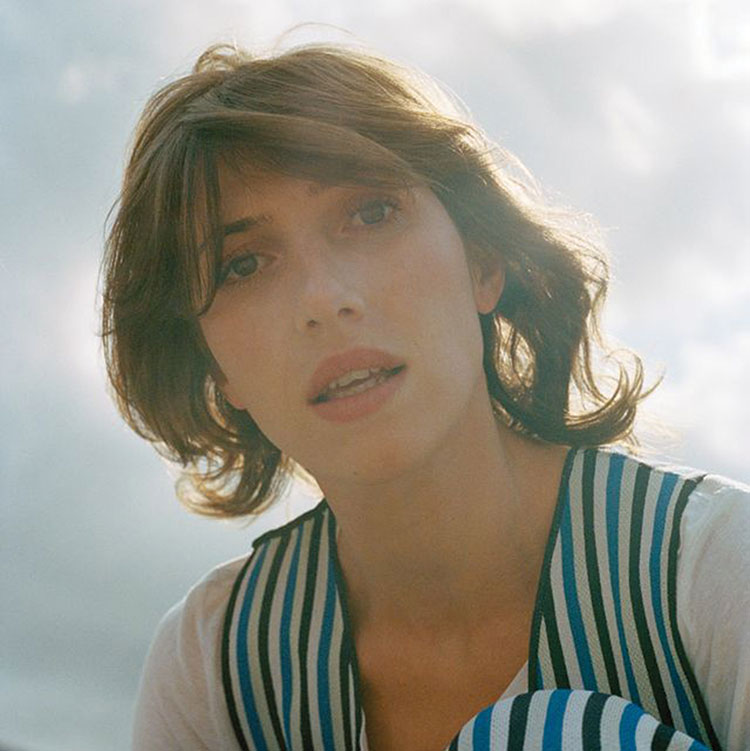 Sept. 26
Aldous Harding
The music of Aldous Harding feels almost exactly like aimlessly wandering your apartment for two hours trying to sort out some big emotion. The New Zealand-born singer-songwriter’s voice sweeps between an understated low frankness to a dramatic trill. Her lyrics are strange meditations on anxiety and commitment and romance banded by a menagerie of seemingly nonsensical imagery. The music is smart and pleasant; Harding’s talent as a writer and arranger shines through, but it’s not demanding unless you want it to be. You can think over it. All of it evokes the peculiar solitude of being able to occupy your own space in exactly the way that you need to in order to spend some time figuring yourself out.
SOUTH SIDE: Club Café, 56-58 S. 12th St.
412/431-4950, clubcafelive.com

Sept. 20
Lucy Dacus
Despite her relative youth, Lucy Dacus has been carving out an esteemed space for herself in the indie rock scene as both a solo performer and a member of the hip trio boygenius. Honey-voiced Dacus can be strummy and rocky and sweet separately and all at once, and her songs seem to live in a liminal space. Her debut single “I Don’t Wanna Be Funny Anymore” is my favorite anthem of exasperation.
MILLVALE: Mr. Smalls, 400 Lincoln Ave.
412/229-5483, promowestlive.com

Sept. 24
Tyler, the Creator
Tyler, the Creator has become one of hip-hop’s most fascinating internists. His earlier albums had many clutching their pearls, but in the last decade, Tyler has charted a sort of emotional bildungsroman. The feelings that informed a lot of the antagonism of his earlier work have been parsed, stretched out and examined with more complexity and maybe more patience, the kind of introspection you can only get with time. There is something endlessly fascinating about observing someone coming to a conclusion, especially when you know what’s on the other side is going to be even more interesting. And no matter what you think about the content at the heart of his controversies, Tyler’s skill as a producer and writer — both on his solo albums and as co-founder of the Odd Future collective — is top-notch.
NORTH SHORE: Stage AE, 400 North Shore Drive
412/229-5483, promowestlive.com

Sept. 15
Jazz at Fallingwater
One of the most interesting things you can do with music is take it out of a familiar setting. Decontextualization can deepen the sound and enhance the music’s romance or cleverness or sense of isolation, depending on your surroundings. Frank Lloyd Wright’s Fallingwater (now a UNESCO World Heritage site), is not the typical location for a Pittsburgh-adjacent concert, but it’s certainly worth the commute. Jazz at Fallingwater, presented with MCG Jazz, will feature “Unforgettable: The Magic of Nat King Cole” featuring Sachal Vasandani and the MCG Jazz Orchestra. Hear these standards in the meadow of one of the most distinct landmarks the region has to offer and see how the change of scenery makes it an affair to remember.
MILL RUN: 1491 Mill Run Road
412/323-4000, mcgjazz.org 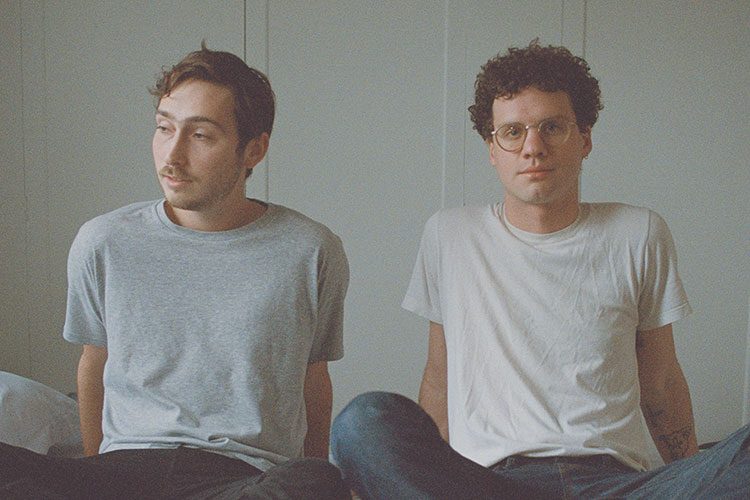 What would you like to hear this month?
Gypsy Jazz performed by French guitarist Stephane Wrembel (Sept. 9, Club Café, clubcafelive.com)? Also at Club Café, Becca Mancari, with a country singer’s voice that I’ve dreamt of my whole life (Sept. 21)? Weyes Blood (Sept. 9, The Rex Theater, rextheater.net), who sort of sounds like Aimee Mann but somehow also like the theme song to “Cheers” at times? Early in the month you can head to Spirit to see Jersey punk from Titus Andronicus (Sept. 4, spiritpgh.com). If it’s been a “cruel” summer, be “kind” to yourself and go see Nick Lowe and Los Straightjackets at Mr. Smalls on the 21st (mrsmalls.com). Fun and jangly indie rockers Whitney play Mr. Smalls on the 26th. 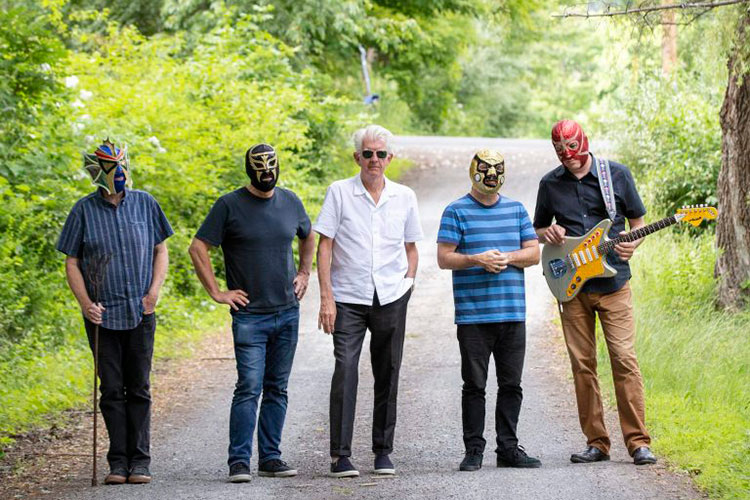 Some very big names are coming through this month, as well. PPG Paints Arena is all about the boys with the Jonas Brothers on the 3rd and the Backstreet Boys on the 14th (ppgpaintsarena.com). The Roxian Theatre is hosting whistling, fiddling dreamboat Andrew Bird (Sept. 13, roxianlive.com). And ’90s indie rock stars Built to Spill head to Mr. Smalls on the 17th (mrsmalls.com). Of course, the biggest boy of all, Mozart, is being featured as part of the Pittsburgh Symphony Orchestra’s opening weekend (Sept. 20-22, pittsburghsymphony.org)​