A major retrospective at Carnegie Museum of Art follows the life of McKeesport native Duane Michals, a renowned photographer and storyteller. 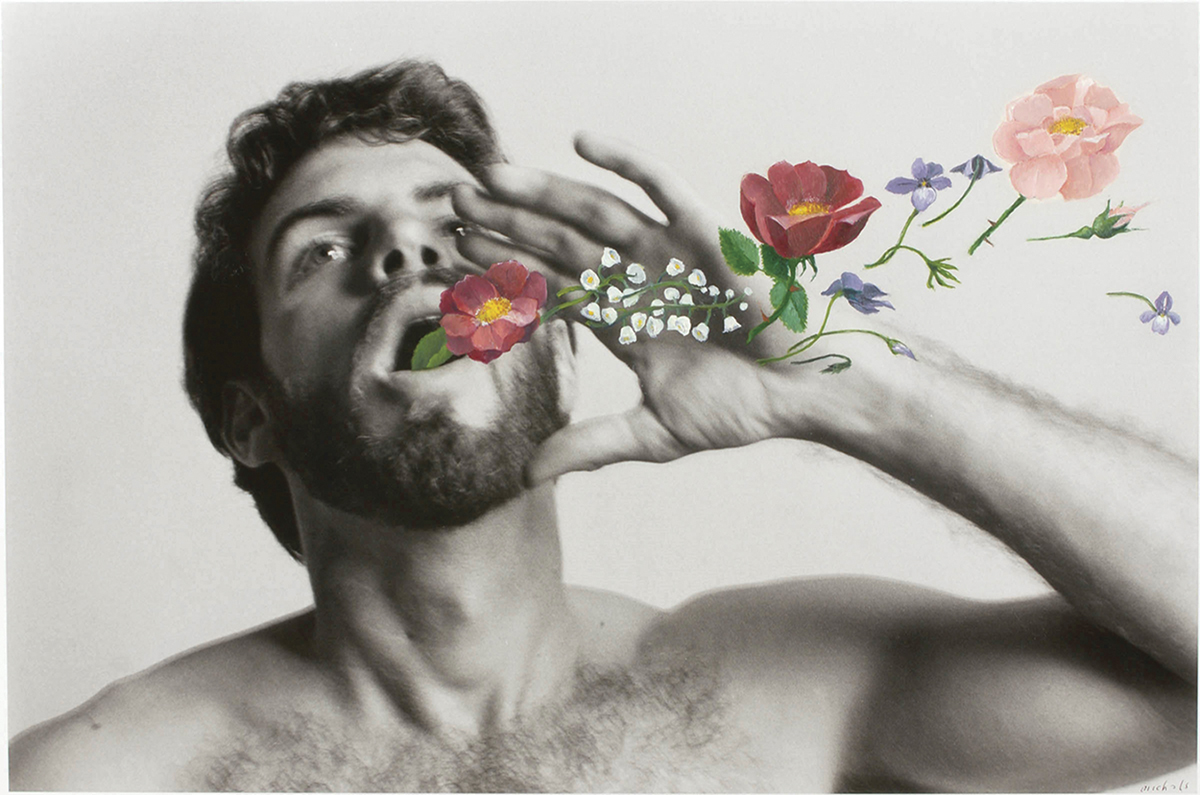 When you set sail for Ithaca, wish for the road to be long, full of adventures, full of knowledge,” advised Greek-Egyptian poet Constantine Cavafy in his poem “Ithaca.” In a nutshell, he tells us, the journey is more important than the destination.

Cavafy’s message could apply to photographer Duane Michals, who pays homage to Cavafy in his work and who set sail from his birthplace of McKeesport on a journey that, to take poetic license, also was headed toward an Ithaca.

On one of his photos, Michals writes — an idiosyncratic “fingerprint” identifying his style — a memory of throwing a penny into the Youghiogheny River, which joins the Monongahela at McKeesport. Michals’ wish was to join that coin on its voyage to the sea. Tides would sweep it to “someplace fair and new,” he says. “And I would do the things I had never done before. And my penny wish came true.”

“Storyteller: The Photographs of Duane Michals,” a definitive retrospective offering the largest-ever presentation of his opus, is a testament to that wish fulfillment. It’s also a tribute to this hometown boy who went on to become a world-renowned photographer still going strong at age 82.

“Even though he has lived in the middle of New York City for more than 50 years, his spiritual home is still western Pennsylvania,” says CMOA Curator of Photography Linda Benedict-Jones, who put together this show. “He [even came back] for his 65th high-school reunion.” 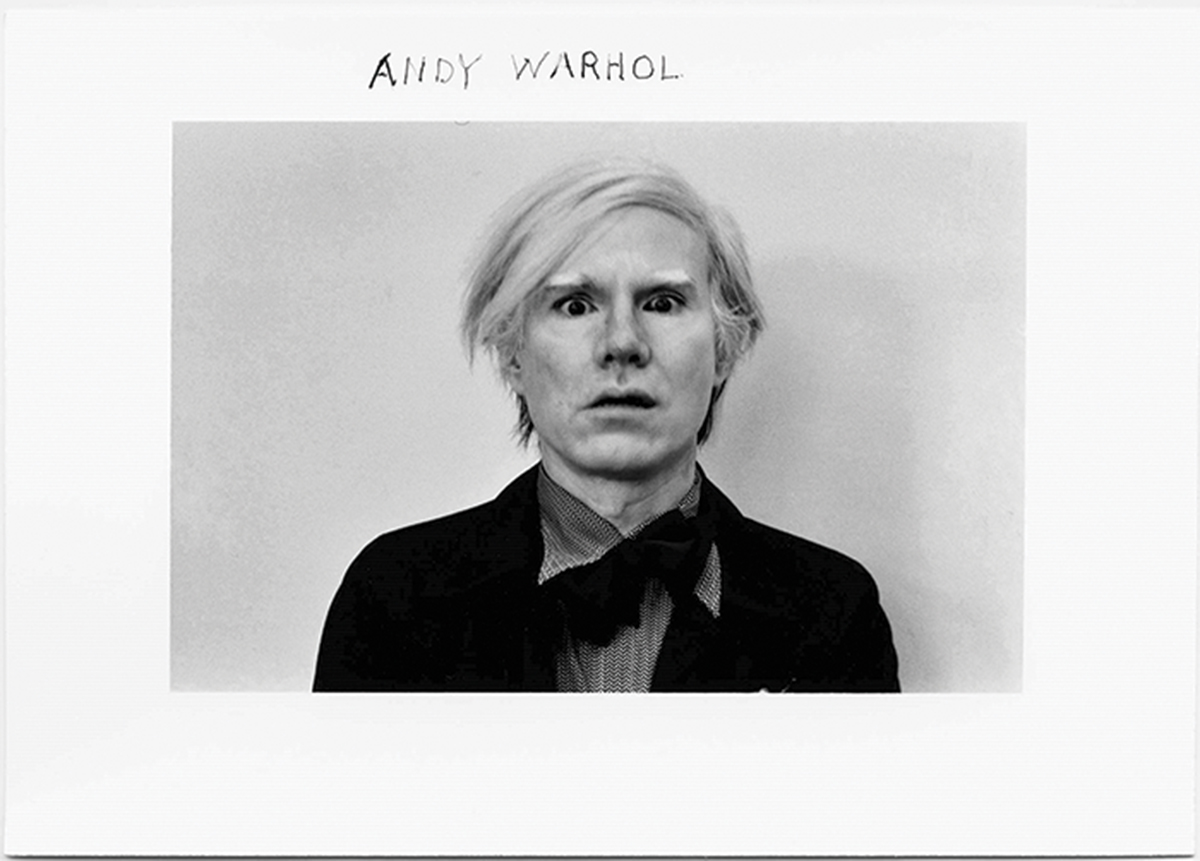 Defying Thomas Wolfe’s notion that you can’t go home again, Michals looks homeward for reunions and for other reasons, including a New Yorker assignment to photograph playwright and gay activist Larry Kramer, visiting Pittsburgh for a liver transplant. A homecoming also inspired Michals’ series “The House I Once Called Home,” a poignant and multilayered reflection on his abandoned childhood home in McKeesport; it contains the previously mentioned penny-throwing moment.
“House” is a small part of the show, much of which is drawn from CMOA’s holdings. Adding to the personal, artistic pieces are examples of commercial assignments for clients such as Vogue and Esquire magazines, for retail venues such as Neiman Marcus and the Gap and portraits of VIPs ranging from Nancy Reagan and Sting to Willem de Kooning and René Magritte.
Look for another famous Pittsburgher among the superstars: Andy Warhol, who’s captured in several poses, in one instance displaying a deer-in-the-headlights look (above).

Like Warhol, Michals came from an Eastern European, Catholic, blue-collar background; he took art lessons on Saturdays at Carnegie Museum as a boy and settled in New York as an adult. Michals, though, studied at the University of Denver and Parsons School of Design and served in the U.S. Army. Later he worked as a designer in publishing, with stints at magazines.
Michals started snapping pictures on a borrowed camera during a 1958 vacation in the Soviet Union. That was the spark that ignited his passion. Back in New York, he continued his love affair with the camera, and commercial work and success followed — all without formal training. 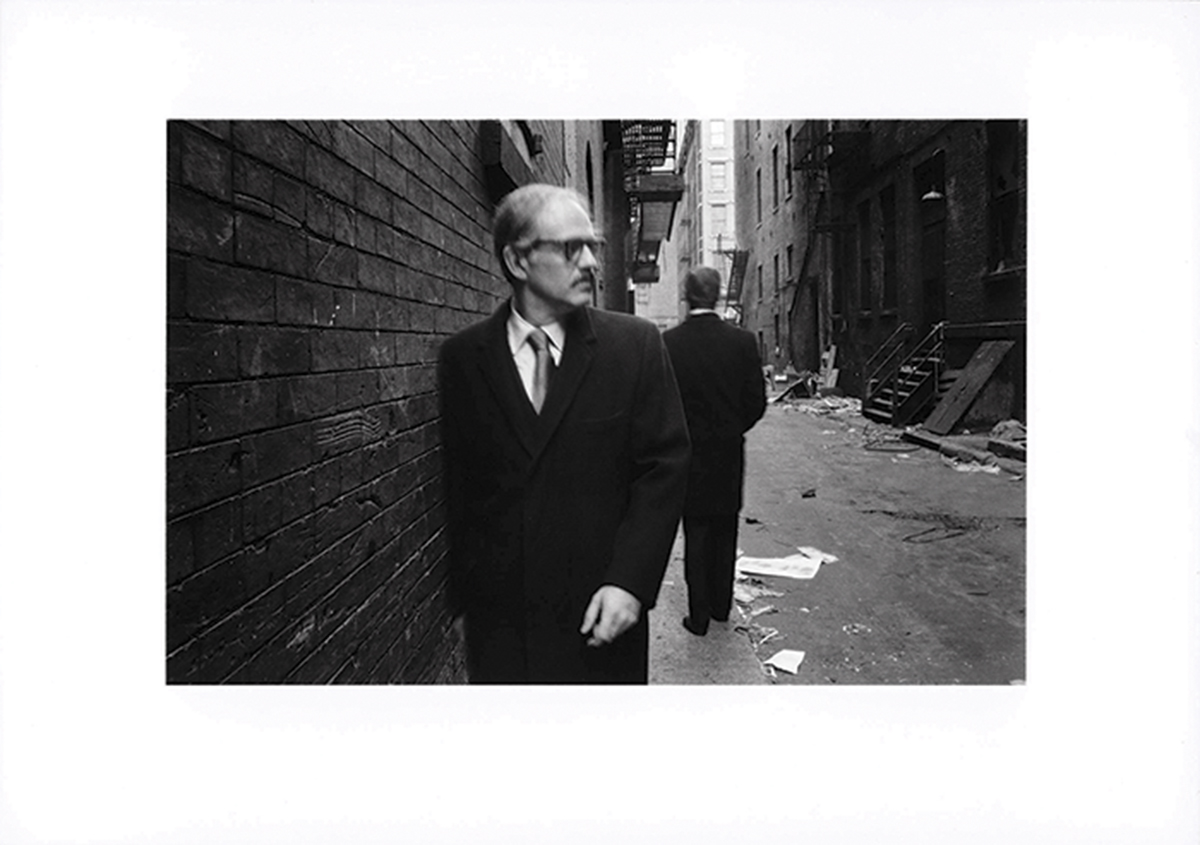 His true artistic side began to emerge later — not to great acclaim at first. Mid-20th-century photography valued the single “decisive moment,” a one-on-one in time and space. Michals’ vision favored a series, or sequence, of moments — similar to a progression of frames on a movie film.

Furthermore, there was Michals’ heresy of adding, in his jagged cursive, descriptions, comments or poetry to the prints. Rather than sterile, antiseptic objects, Michals’ photos could seem like personal possessions that had been breathed on, touched, perhaps even loved.

At his first gallery shows, some patrons and established photographers did a 180.

But in shattering the rules and boundaries of photography, Michals then could journey into new frontiers and tap the form’s potential to communicate in fresh ways. Sequencing allowed him to stage narratives and create allegories; writing on the prints let him add color with words. He could become The Storyteller.

Of course, Michals never rejected single-frame moments and prints that are “silent,” and he continues to experiment. Recent ventures include hand-painting on tintypes.

Through his lens, Michals may explore themes such as the riddle of life and death, time, quantum mechanics, family dynamics, spirituality and homophobia. His work can be nurturing, disconcerting, sentimental, sensual, irreverent, spooky and campy.

Now, as an undisputed living legend in his field, with dozens of books and exhibitions to his credit — a 2012 project is called “A Pittsburgh Poem” — Michals continues his journey as photographer and storyteller. If he ever steps ashore at Ithaca, he’ll photograph it.