See How Chess Made Le’Veon Bell a Better Running Back

Watch the video that reveals Bell’s talents that go beyond the football field. 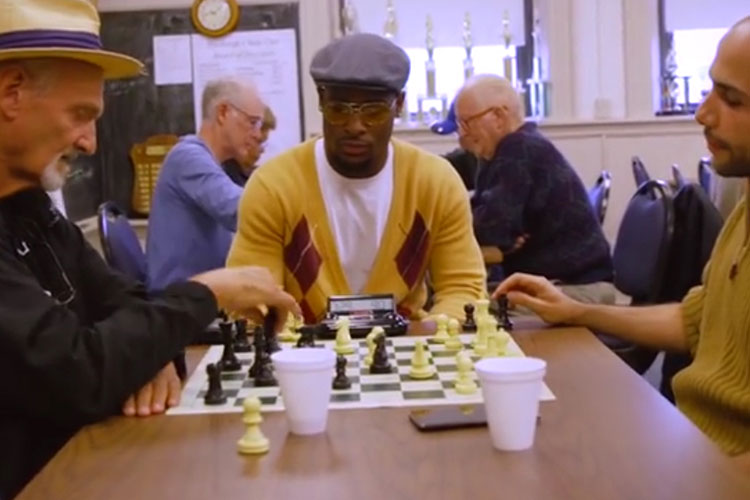 Pittsburgh Steelers fans know Le’Veon Bell is a man of many talents. He raps, he runs, and he’s also a great chess player. Seriously.

In a video for Draft Kings, watch the running back go undercover, dressed as a college professor, at the Pittsburgh Chess Club and see how long it takes for the other players to realize his true identity.

In the video, Bell says playing chess is something he likes to do “in his spare time.”

The game of chess and Bell’s running style have a few things in common. Bell’s former Michigan State teammate Larry Caper tells The Washington Post says Bell’s chess strategy is to hold back all of his power pieces and wait for his opponent to commit. Then he strikes. Sound familiar?

Bell confirms that he views the chessboard and the football field in the same way.

"If I move a piece — in my head, I'm thinking, 'I want him to take this piece so I can end up taking his piece so I'm in a better position for my next move later,'" Bell told the Bleacher Report. "In football, when I break the line of scrimmage, I see a player in front of me, a defender, and already in my head I'm thinking, 'I'm going to make him miss.' So I'm already looking at the next defender like, 'OK, how can I set this guy up to get him out of position, too?'” 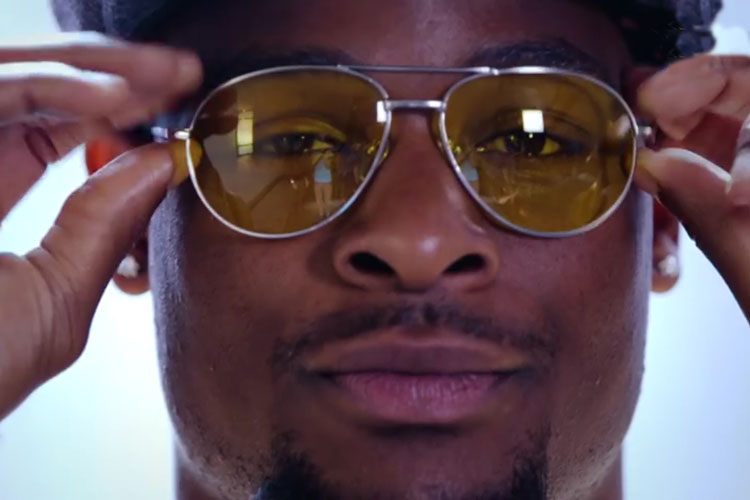