The upscale seafood eatery is expected to open in late 2016 or early 2017. 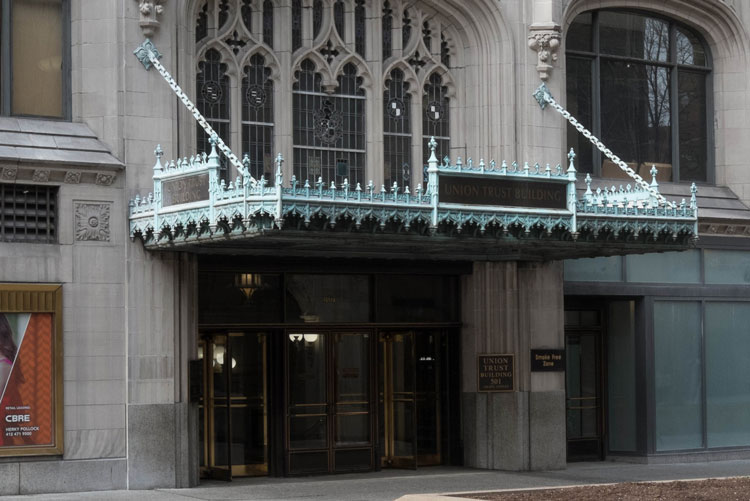 A second restaurant is planned for the Union Trust Building Downtown. Eddie V's, an upscale seafood chain based in Texas, plans to open its first location in the Pittsburgh market later this year or early in 2017. The restaurant will occupy the building's corner bordered by Grant Street and Fifth Avenue.

Also opening in the Union Trust Building is Derek Steven's new restaurant, The Union Standard. Stevens, the long-serving executive chef at Eleven Contemporary Kitchen in the Strip District, plans lunch and dinner service during the week and brunch on weekends when the restaurant opens sometime in the fall of this year.

The Union Trust Building currently is undergoing a $100 million restoration. Union Standard will be housed on the ground and mezzanine floors and will overlook Mellon Park. 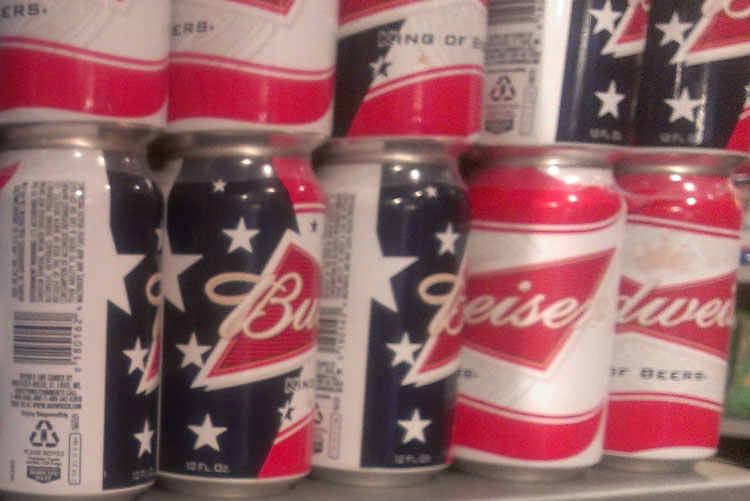 The Pennsylvania Liquor Control Board has added to the number of gas stations in the state which can sell six-packs of beer.

Save N Go, located at 5610 William Flynn Highway in Richland, is the lone outlet to win PLCB approval in Allegheny County.

In 2014, Commonwealth Court ruled that beer and gasoline could be sold on the same property, as long as the points of sale are kept separate. Beer distributors have challenged the ruling and are awaiting a decision from the Pennsylvania Supreme Court.

In a letter to the PLCB, Gov. Tom Wolf asked the agency to “free the six-pack.”

"Allowing malt or brewed beverages to be sold at gas stations under appropriate circumstances is an important step toward our shared goal of 'freeing the six-pack' and increasing convenience and improving customer satisfaction for all Pennsylvanians," Wolf wrote. 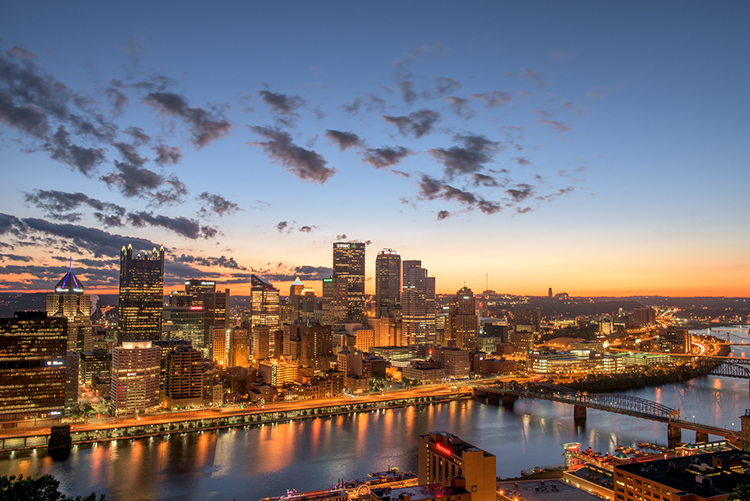 #MoreProps: Pittsburgh on Another “Best Places to Live” List

Men's Journal is the latest national publication to include Pittsburgh as one of its 10 Best Places to Live in 2016.

Describing the 'Burgh as “The New Hub with a High Tech Sheen” the authors write “The city is more than just Silicon Valley East. You can still afford to take a job at a startup here without crashing on a futon in a studio with three other dudes. And that even goes for hip districts like Lawrenceville, East Liberty and Garfield, where large four-bedroom Victorians can be found for as little as $200,000.”

Other cities that made the Men's Journal list include (in no particular order):