If you thought things were hair-raising before, with ScareHouse Bunny and other characters, you should prepare yourself for an entirely new experience. 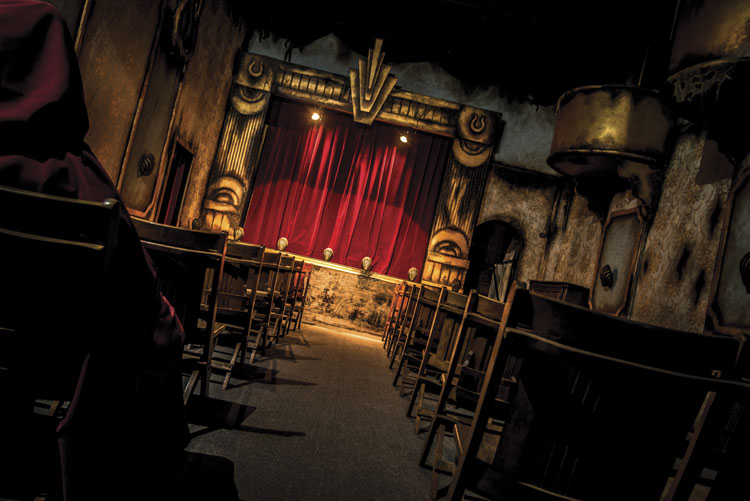 The season for spooks and screams is upon us. Per usual, the masters at The ScareHouse have been thinking about this time of year for months. The highly acclaimed Etna haunt continues to perfect the art of the scare. Things will be no different this year, when two new attractions debut on Sept. 18.

Scott Simmons and his crew developed "Trick 'r Treat: Hallowed Grounds" and "Krampus" with Legendary Entertainment; in true ScareHouse fashion, every detail was considered for the pair of features, which are "based on the twisted imagination" of Michael Dougherty, writer/director of the films of the same names. If you thought things were hair-raising before, with ScareHouse Bunny and other characters, you should prepare yourself for an entirely new experience.

Pro tip: Reserve your spots online to skip the ticket line, save a few bucks and guarantee that you'll get in; opening-night tickets are available for $14.99 for a limited time.

We'll just leave this here, to get you in the mood: 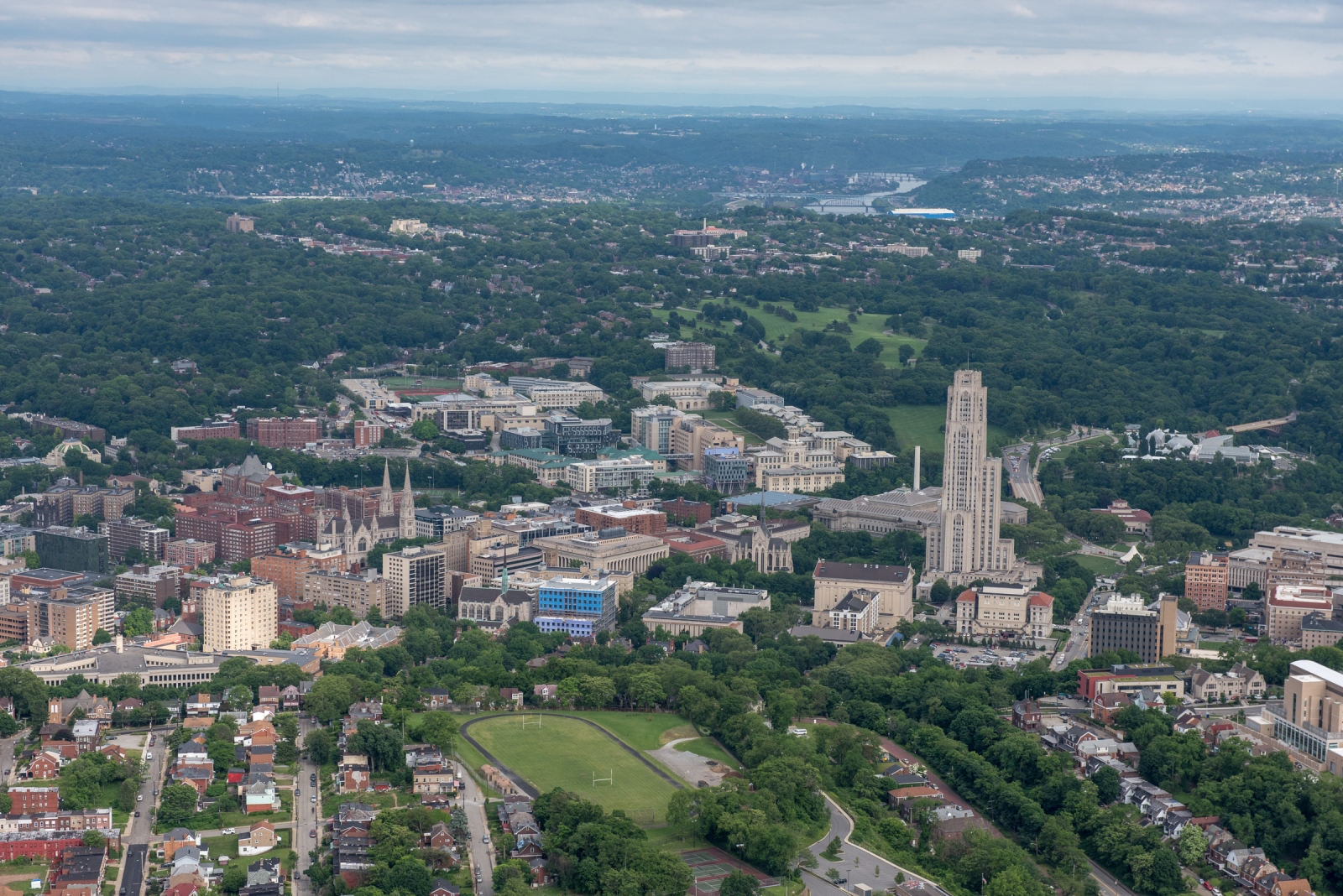 Two Pittsburgh universities, located right next-door to each other, are listed among the top 100 most innovative schools in the world.

In its rankings, Reuters places the University of Pittsburgh at No. 30 and Carnegie Mellon University at No. 56. Reuters based it rankings on 10 metrics focusing on research, patent filings and the percentage of industry collaborative articles.

"In fiscal 2013, the university executed 155 technology licenses and options, recorded 254 invention disclosures and was issued 51 patents. Pitt launched nine startups in 2013, including Formabone Inc., which makes an injectable bone cement and paste that promotes bone regeneration."

"In 2014, the National Security Agency gave the university's Institute for Software Research a grant to jumpstart open-source research on the fundamentals of secure information systems. Carnegie Mellon is also home to the Scott Institute for Energy Innovation, as well as BrainHub, an interdisciplinary initiative to explore the inner workings of the brain. CMU has helped to greenlight more than 1,000 companies, according to the university, including 36 spinoff companies in 2014."

Leading the Reuters Top 100 is Stanford University followed by Massachusetts Institute of Technology and Harvard University.