Vacant for years, the historic Deniston School will house 18 units. 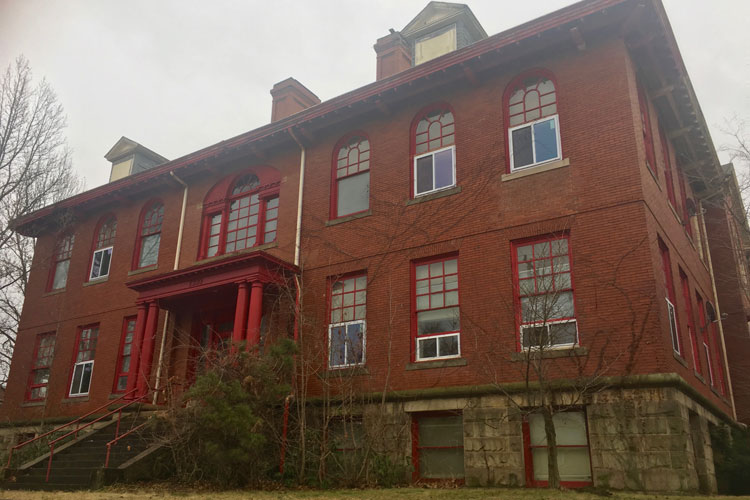 Community forces are joining together to create new, high-end condominiums in an old Swissvale schoolhouse. Originally built in 1902, the former Deniston School was placed on the National Register of Historic Places in 1984.

Mon Valley Initiative, a nonprofit community development agency, bought the schoolhouse on the corner of Monroe Street and McClure Avenue in 2016 with help from the Swissvale Economic Corp. and borough officials. The building, which was converted into apartments in the early 1980s and later fell into disrepair, has been vacant since 2012.

Construction is expected to start later this spring on the $3 million project, which will include 18 condos. LGA Partners, an architecture firm in Uptown, is designing the condos, which should be ready for move-in by the end of 2018.

Jonathan Glance, a partner in the firm, says the units, which range in size from one to three-bedrooms, will have plenty of space. Some condos will be two stories, which was achieved by using attic space and dormers that were previously unused.

“The result will be light-filled, open plans that will attract a wide variety of potential buyers,” Glance says. 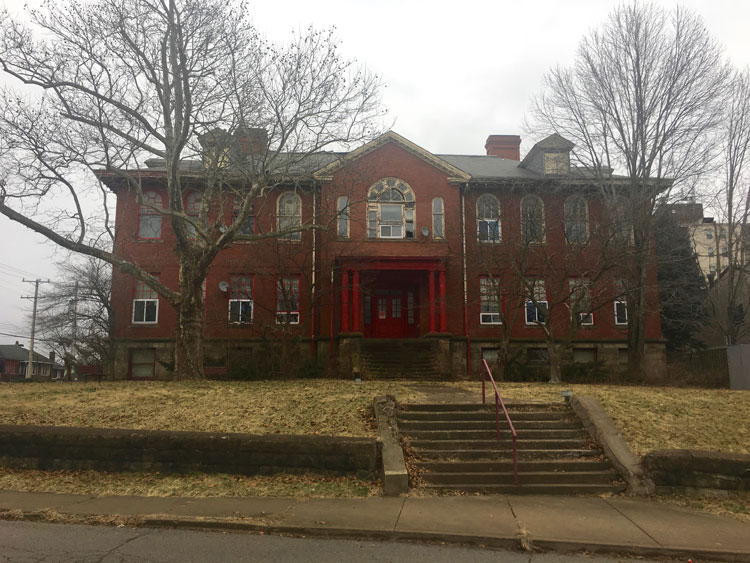 “We hope to retain all of the remaining historic building’s fabric, including the grand staircase, the high ceilings and some architectural details, particularly on the exterior,” Glance says. “We will replace some of the less sympathetic modifications, including the windows, with more historically accurate products.”

Several amenities are in place to make living there attractive to a wide variety of people. For example, the ground floor will be handicap-accessible and there will be off-street parking for more than 20 cars, plus bike storage. Each unit is equipped with its own washer and dryer.

In a press release from Mon Valley Initiative, CEO Laura R. Zinski says the repurposed school will answer a need for high-quality, affordable housing in the east suburbs of Pittsburgh.

“It is in a really stable, inclusive, welcoming neighborhood,” Patrick Shattuck, real estate director for MVI, told Next Pittsburgh. “It’s convenient — a quick walk to Regent Square, blocks from the Parkway and close to Bakery Square and public transportation.”

Prices for the units will range from $150,000 to $210,000. Up to eight of the units will be eligible for a $50,000 price reduction through the community land trust model, according to Next Pittsburgh. To be eligible for this program, which is subsidized through Allegheny County Economic Development, residents may have a salary of up to 80 percent of the area’s median income.