Scholarship for Franklin Regional Student to be Awarded

Applications are now being accepted for the We Are Franklin Regional Scholarship Fund, and a member of the graduating class of 2016 will receive the scholarship in June. 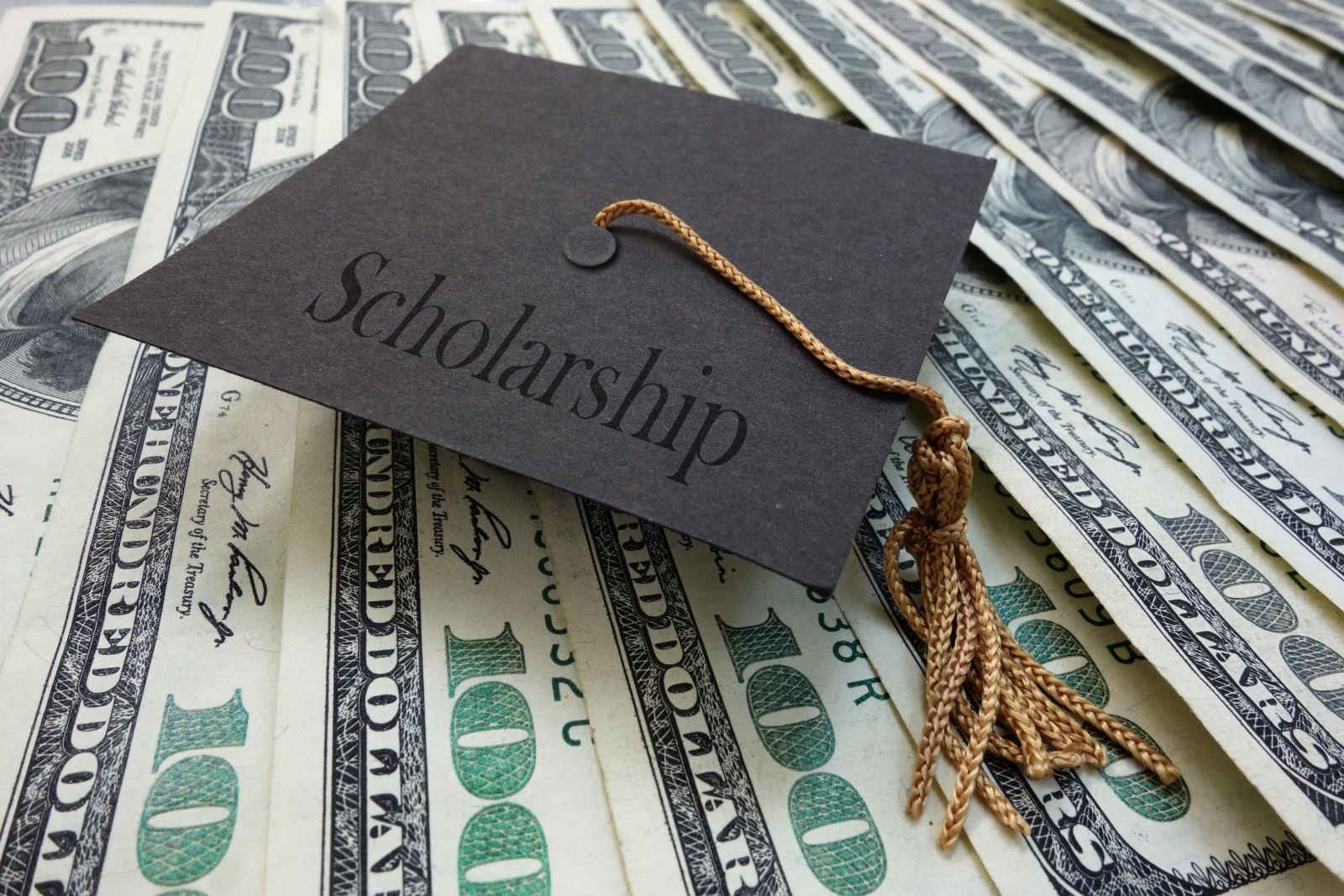 In April 2014, when a school violence incident at Franklin Regional High School injured 20 students and one adult, more than $130,000 was donated from the community. The money was initially used to fund medical and travel expenses for the families of injured students and to cover mental health needs for students and faculty affected by the incident. Afterwards, the remaining funds were used to create a permanent scholarship for students of the district at the Community Foundation of Westmoreland County. As of October 2015, that amount totaled $34,032.

“The We Are FR Scholarship Fund is a testament to the resilience and generosity of the people of Westmoreland County. Thanks to our donors, we were able to meet the immediate medical needs of the affected students and endow a substantial scholarship fund that will defray college costs for Franklin Regional graduates in perpetuity,” said Phil Koch, executive director of the Community Foundation of Westmoreland County, in a press release.

Applications for the scholarship are due by March 31. Students interested in applying must have a 2.5 GPA or higher, demonstrate financial need and must be graduating from Franklin Regional High School. Applicants must also submit an essay describing how community service contributes to a stronger community and include their own volunteer work as an example.

White House Visit
Two experts in women's entrepreneurship from Pittsburgh attended an event at the White House on Monday, March 7.

Rebecca U. Harris, director of the Center for Women's Entrepreneurship at Chatham University, and Lynn M. Banaszak, executive director of the Disruptive Health Technology Institute at Carnegie Mellon University, were invited to the "Celebrating Women's Entrepreneurship” event that was held in the Eisenhower Executive Office Building and included discussion on how to further boost women-owned businesses.

"It'll really celebrate the growth and also look at the barriers, what is keeping women from continuing to grow these businesses," Harris told the Pittsburgh Business Times.

This article appears in the March 2016 issue of Great Minds.
Categories: Great Minds