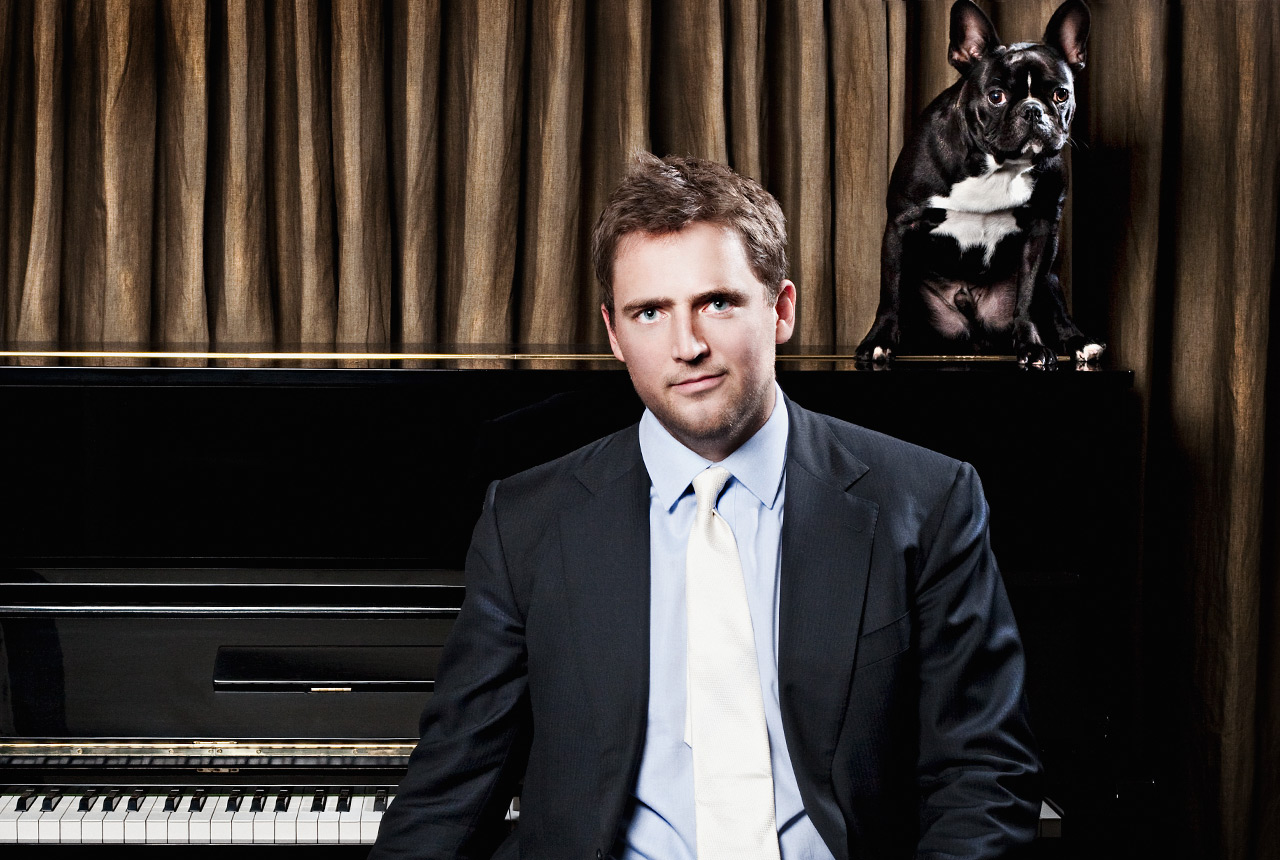 MILESTONE WEEKEND FOR IMPROV KICKS OFF
Today marks the beginning of the Improv’s 50th-anniversary celebration. You might wonder how one goes about commemorating a half-century of laughs; to start, the crew at the Pittsburgh Improv is bringing in funnyman Owen Benjamin, best known for his involvement with the MTV show “Punk’d.” Tonight through Sunday, catch Benjamin’s set, which blends music with stand-up, and see how he earned his recurring role as Owen Walsh on the Pittsburgh-set TBS sitcom “Sullivan & Son,” which stars comic (and Steel City native) Steve Byrne. In addition, the Improv will offer ticket giveaways and prizes to keep the mood light and the crowd happy during its milestone weekend.

A FEW PICKS FROM THE THREE RIVERS FILM FESTIVAL
We say it every year, but when it comes to the annual Three Rivers Film Festival, the golden rule is to just go. The cinephiles at Pittsburgh Filmmakers think that you should see these flicks, and they know their stuff. Pick a night (or better, a multitude of nights) between Friday and Nov. 23 and go to one of the theaters participating in this year’s fest. The result will likely impress — and even if the film doesn’t quite dazzle you, it’ll be different, engaging and everything that makes (true) independent film worthy of your time and attention. For the planners among you, though, we’ve selected a dozen flicks that jumped out of the crowded lineup. Check out our choices in this week’s edition of After Dark!

EAST HILLS PARANORMAL WOULD LIKE YOU TO MEET SOME GHOSTS
Not quite out of Halloween mode? The folks at East Hills Paranormal are all too happy to extend your spooky season into November. This Saturday, they’ll host a Ghost Walk through supposedly haunted trails surrounding the Port Vue Athletic Association Complex. Group members claim they’ve had past luck searching for the otherworldly in the area, and local legends to back them up; ask about the sad story of the “White Lady of Port Vue” for more. A walk aimed at the younger set will take place from 6 to 8 p.m., followed by the grown-up version from 8 to 10 p.m.; a bonfire is planned after the adventure.

IN THEATERS: A rare November blockbuster will tie up plenty of screens this weekend, as Thor: The Dark World keeps the Marvel comics mythos rolling. Other movies debuting in Pittsburgh include the time-traveling British romcom About Time, the controversial-at-best Princess Di biopic Diana and the lost-at-sea epic All is Lost. PM Film Editor Sean Collier will appear on the DVE Morning Show Friday at 9:45 a.m. to review Thor and About Time; the two share staggering leaps of spacetime and little else. Tune in to 102.5-FM or DVE.com to hear Sean’s reviews!

This article appears in the November 2013 issue of PMWeekend.
Categories: Things To Do