Sally Wiggin Wants to ‘Get Busy with My Life's Work’

The longtime anchor on WTAE plans to retire in November. 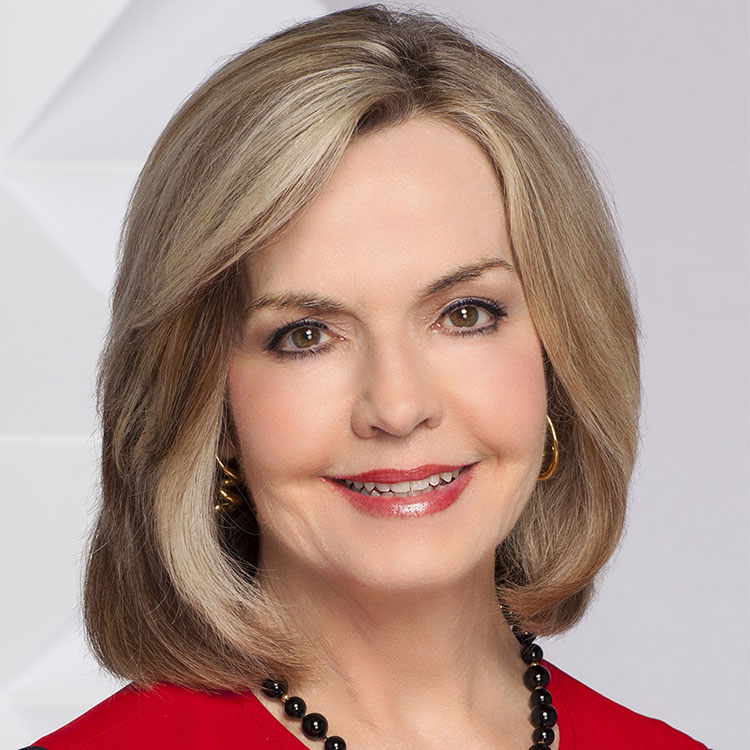 When Sally Wiggin came to Pittsburgh, Ronald Reagan was running for President, it wasn't as common for a woman to anchor a newscast and the city’s steel industry was imploding. This week, during the primetime lead-in for Monday night’s Steelers-Bengals game, she announced that her 37-year career at WTAE would come to an end in November.

“My decision to retire next year is something I’ve been planning for quite some time now,” Wiggin says in a statement released by WTAE. “Serving southwestern Pennsylvanians as a news anchor, “Black & Gold Primetime” co-host, and in my current role as “Chronicle” host has always been both a joy and an honor. I have worked with the best and have served the best community any journalist could ask for.”

Among Pittsburgh TV viewers, hers is a name as familiar as Bill and Patti Burns, Joe DeNardo, Bill Cardille and Paul Long. While younger viewers may not be familiar with her television work, they likely recognize her as one of Val Porter’s fill-ins on the WDVE Morning show. Few careers span that many generations.

“Sally is and will always be a Pittsburgh icon,” says WTAE President & General Manager Charles W. Wolfertz III. “Pittsburghers remember her as a trusted news anchor, a born story teller, but her real legacy is the countless lives she’s impacted with her unmatched commitment to community service. We, and our viewers, have enjoyed and benefitted greatly from the remarkable career of Sally Wiggin.”

Wiggin’s career extends well beyond television. She has lended — and plans to continue to lend — her considerable talents to a number of nonprofit organizations including the Pittsburgh Zoo and PPG Aquarium, The Caring Foundation, the Humane Animal Rescue, The American Heart Association, The Women’s Center & Shelter, The Mentoring Partnership and Gateway Rehabilitation.

“This has been a passion for me, in the perfect place. I welcome my upcoming projects in 2018, and then, as Steelers legendary coach Chuck Noll said: I will get busy with my life’s work,” Wiggin says.