The screening is part of the “Stand With Ukraine Through Film” project, which started in March 2022. 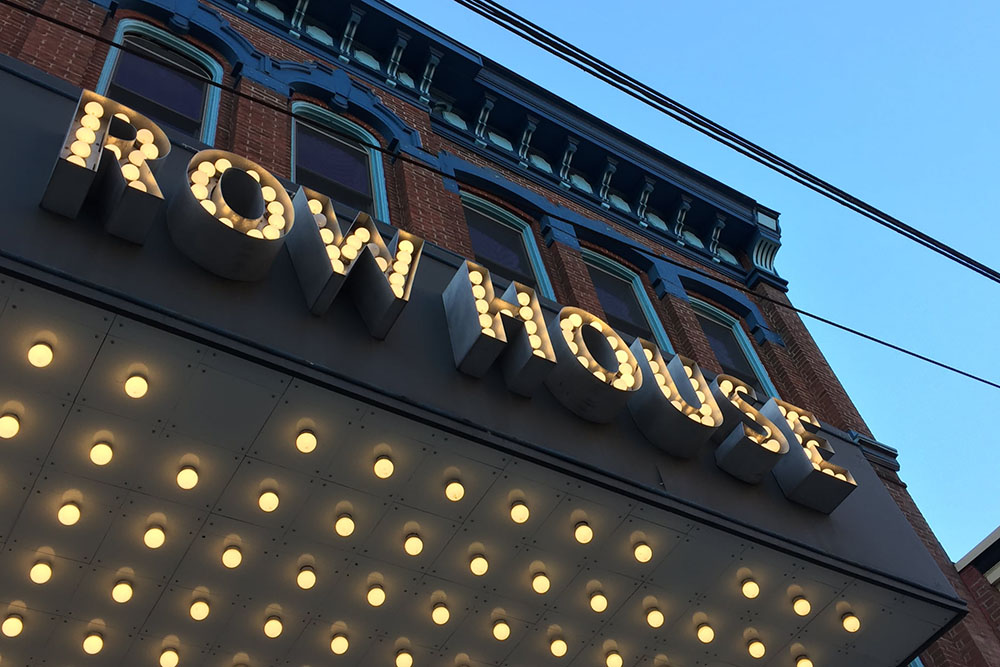 As the war in Ukraine rages on, a new way for Pittsburghers to provide relief is coming to Row House Cinema in Lawrenceville. 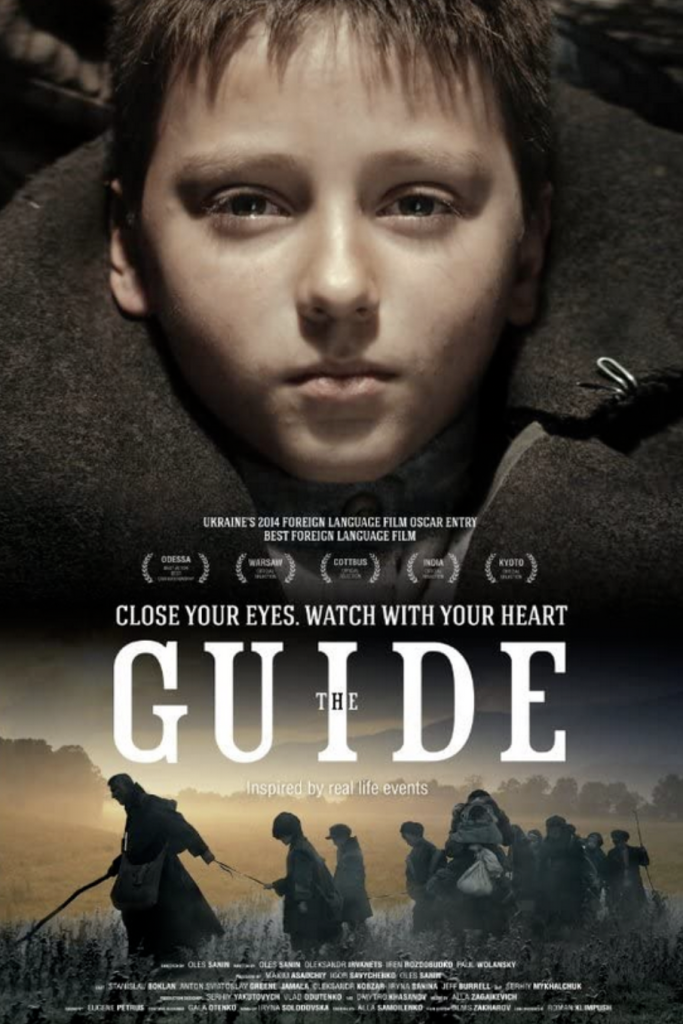 The “Stand With Ukraine Through Film” project features the 2014 Ukrainian film “The Guide,” a two-hour drama produced by acclaimed Ukrainian director Oles Sanin. Set against the backdrop of turbulent 1930s Europe, it chronicles the horrors of the Holodmor, or Terror-Famine, during which the Soviet regime killed millions of Ukrainians mostly by starvation. “The Guide” was selected as the Ukrainian entry for the Best Foreign Language Film at the 87th Academy Awards.

Despite its historical setting, organizers say the film feels quite current.

The project began at a community cinema in Salem, Massachusetts back in March, raising $12,000 for Ukrainian relief efforts on that first evening alone. Within days of its formal nationwide release, 600 cinemas across the U.S. agreed to screen it. Theaters in Canada, Holland and Australia have screened it, too.

The results have been profound — about $130,000 has been raised so far, allowing project organizers to issue grants to various humanitarian organizations that are active in or near Ukraine and supporting the Ukrainian people affected by the war. To date, the money has been donated to World Central Kitchen, a nonprofit that provides food in the wake of disaster; Plast, the largest scouting organization in Ukraine; and more.

“The Guide” was recently shown on Capitol Hill to members of Congress, too.

On Aug. 24 — Ukrainian Independence Day — Row House Cinema will screen the film at 4:35 p.m. Tickets will cost $15 and can be purchased either online or in-person at the box office. All ticket proceeds will go toward relief efforts in Ukraine, and additional donations will be accepted through QR codes placed in the lobby for moviegoers to scan.

“We are delighted to bring this project to Pittsburgh and partner with Row House Cinema during these extraordinary times,” project spokesperson Lisa Vucelich said in a statement. “With so many Ukrainian Americans living in this area, we are especially grateful for their support, and we’re proud to be working with them to assist those who need help in Ukraine.”