Governor Tom Corbett visited the site Monday morning to mark the official end of the final, five-year phase of the road rehabilitation project. 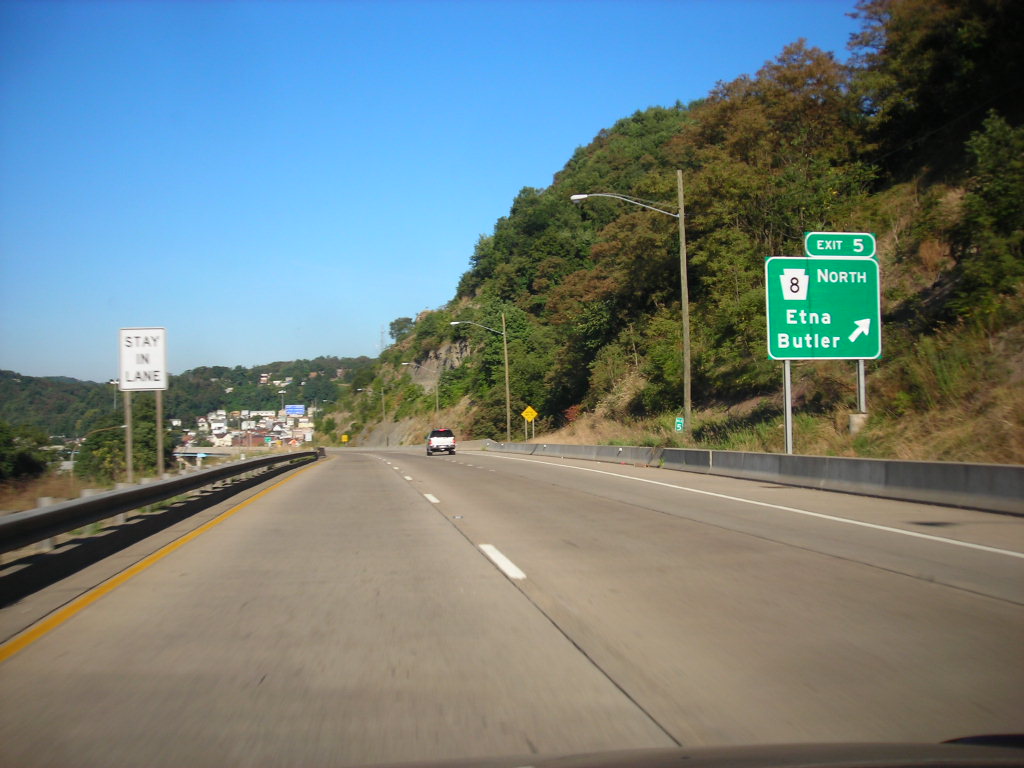 For the first time, the oft-maligned, seemingly-always-under-construction, at times downright-dangerous Route 28 now has four lanes open from Pittsburgh to Kittanning.

Gov. Tom Corbett even came to town Monday to celebrate the event.

This most recent phase of Route 28 work lasted five years, cost millions, and made the ride smoother, and much safer from the Heinz Plant to Millvale and beyond.

As we have documented before, work on the 40 miles of Route 28 between Pittsburgh and Kittanning has been going on for a half-century.

That’s a long time when you consider that when PennDOT planners first started talking about improving the road, the Pirates were still playing at Forbes Field, Chuck Noll was a defensive coordinator for the Baltimore Colts and Neil Armstrong had yet to walk on the moon.

Which begs the question: Which was easier, putting a man on the moon or finishing Route 28?