Rock Out to '90s Nostalgia at These Weekend Concerts 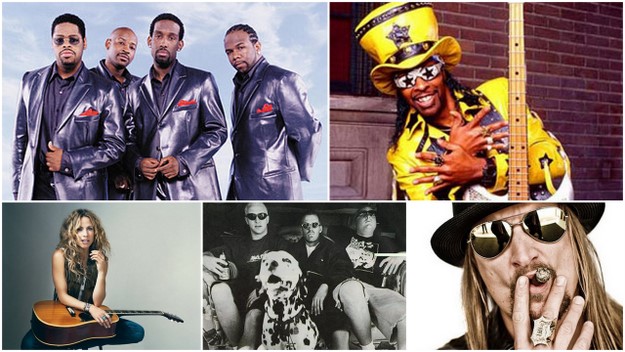 This past weekend, I took a quick trip to Dayton to catch a concert featuring a pair of ultra-fun ’80s favorites: the B-52s and the Go-Go’s. For my girlfriend and I, making the drive was an easy choice; the B-52s are one of her favorite bands, and their stuff has been growing on me lately, too.

Imagine, though, that this tour was stopping in Pittsburgh. And for the sake of building a hypothetical analogy to launch into this blog post, let’s assume that you’re appreciative but not a big fan of either of those acts—you’ve certainly danced to “Rock Lobster” and “We’ve Got the Beat,” but you were never imitating Fred Schneider’s voice in your car or mirroring your fashion choices after late-’80s era Belinda Carlisle. Do you go to the show, or do you stay home? Is it worth the drive, the parking and the expenditure of a summer night? How does one know what summer concerts to attend?

Unfortunately, there’s no surefire mathematical formula to rely on here, as much as I tried to find one. But there are a number of ways you can make these decisions: First, is there something interesting about the show? Is it the first tour in a while with the original lineup? … Or a farewell show? … Or an interesting double-bill? Basically, is there a hook?

Tonight, ’90s R&B powerhouse Boyz II Men will perform with the Pittsburgh Symphony Orchestra. Now, if the group were playing a normal show, I might skip it. Back in the day, I dug “The End of the Road” as much as anyone, but I’m pretty sure it affected me a lot more coming out of my Discman on the bus to junior high than it would at a mid-sized venue on a hot summer night. Pairing the kings of Philly soul with the finest orchestral musicians in Pittsburgh, though? That’s a hook. Oh, and it’s the PSO’s annual Community Partners Concert, so your purchase benefits a local nonprofit of your choice. (Pittsburgh Symphony Community Partners Concert Featuring Boyz II Men: Heinz Hall, 600 Penn Ave., downtown. Thurs., 7:30 p.m. $25.75-$95.75. Info, tickets: 412/392-4900, pittsburghsymphony.org.)

I challenge you not to groove to this song. Get your Fresh Prince on. ABCBBD.

Failing the presence of a talking point like that, there’s another good way to figure this kind of thing out: Will it be fun? The summer was built for good-time shows, and as much as my CD collection is mostly made up of gravelly voiced old men warbling over pianos and acoustic guitars, the hotter months makes one want to dance—perhaps, even, to “party.” And some acts are enough of a surefire good time that you don’t even need to worry about how familiar you are with their stuff.

Take Bootsy Collins, for example. The legendary funk bassist and songwriter is a familiar name but doesn’t really have any songs you would know by heart. He’s more famous by association with James Brown and Parliament-Funkadelic (with whom he’s a Rock and Roll Hall of Fame inductee) than he is for any of his solo work. Buying a ticket (only $10!) for his show this Friday at Stage AE is a no-brainer, though. Gettin’ down under the stars with the guy who laid the basslines for the Godfather himself? Yeah, that’ll be fun, to put it mildly. (Bootsy Collins with Formula 412: Stage AE, 400 North Shore Drive, North Shore. Fri., 7:30 p.m. $10, advance; $15 day of show. Info, tickets: promowestlive.com.)

Get down with your bad self. Or even your dad self.

As the summer stretches on, you’ll have to keep making these decisions. Is the ’90s nostalgia and bizarre pairing of Kid Rock and Sheryl Crow enough to get you to trek out to the First Niagara Pavilion on July 6? Maybe on the lawn. Definitely not in the seats, where prices climb close to $300. Does the sheer fact that The Guess Who still exists make you want to head to the band’s performance at the Meadows Racetrack & Casino on July 10? If you throw in a few races and dinner at Bistecca, maybe.

How about 311 and two-thirds of Sublime at Stage AE on the 12th? How many times did you listen to 40 Oz. to Freedom in college? 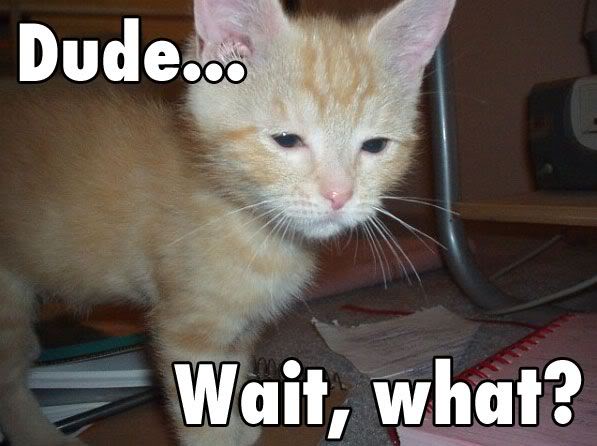 Punk bad boys The Dwarves at Altar Bar on the 14th? Well, did you ever have a green mohawk (or a failed attempt at one)?

Fastball at Hard Rock Cafe on July 28? Do you remember any of their songs other than “The Way?” (Actually, I’ve seen them, they’re awesome. Go.)

Ultimately, just about any chance you have to rock out to bands you liked when you were younger (or that your parents liked when they were younger) is a good one. As long as you don’t spend too much, drive too far or drink too much, you’ll have a good time. Just, for the love of rock, wear some sunscreen.