The son of the Pittsburgh baseball icon is doing what his father did 45 years ago, helping people in need. Also, he's not the only one stepping up. 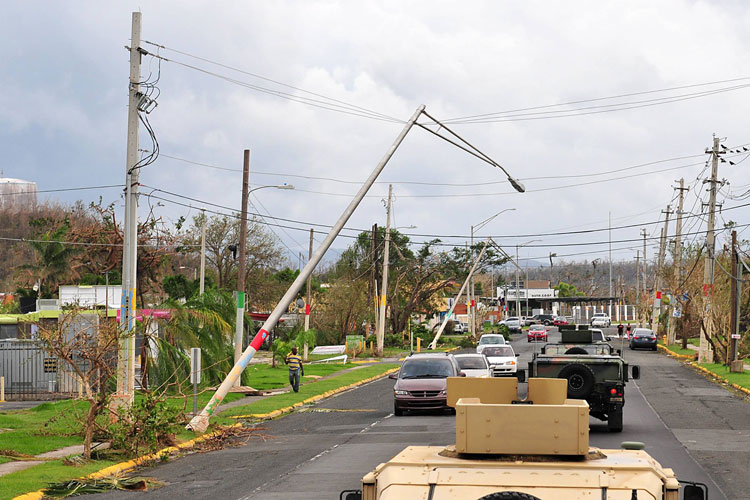 Hurricane Maria’s destruction of Puerto Rico has sent a wave of philanthropy through the Pittsburgh region. From donating supplies to crowd fundraising, groups across the region have joined together to provide relief to the island nation struggling without food, water or electricity.

Among those lending a hand is Roberto Clemente Jr., who has teamed up with the Brother's Brother Foundation and the Hispanic Chamber of Commerce to raise money and send supplies to Puerto Rico.

“I think that today is the day that we as Pennsylvanians and people from Pittsburgh need to help our people from Puerto Rico,” Clemente Jr. told KDKA.

As part of that effort, the Roberto Clemente Museum in Lawrenceville will hold an open house from 11 a.m. to 6 p.m. on Sunday to raise money for hurricane relief efforts. For a $21 donation, guests will be able to tour the museum. The museum also will team up with UPMC and Restaurant Depot to accept donations at the Restaurant Depot parking lot on 35th Street.

A Puerto Rican native, several of Clemente Jr.’s family members, including his mother and brother Luis, were on the island when the hurricane struck. The destruction, Clemente Jr. told WESA, is “five times worse” than Hurricane Hugo in 1989, which destroyed both Puerto Rico's infrastructure and economy. 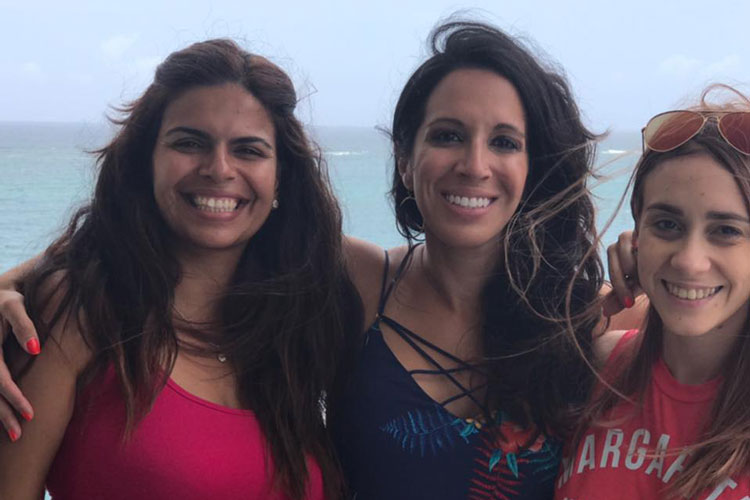 With cell phone towers down across the island, it was four days after the hurricane struck before Cranberry Township resident Margarita Hornung (pictured middle) heard from her family, including her 93-year-old grandmother who relies on an oxygen tank and feeding tube.

The local hospital, Hornung says, is days away from running out of necessary supplies, including gasoline for the generators.

That need inspired Hornung, who is married with two young children, to launch a crowdsourcing effort for the town of Utuado, Puerto Rico, where her family lives.

When conditions allow, Hornung and her mother, Juanita Zeda, and a friend will fly to Puerto Rico to drop off the funds and supplies, which include batteries, flashlights, canned food, soap and plastic wear.

“When we give donations, we always want to know what happens next,” Hornung says. “Once my mom comes back, I’m able to report to [donors] that their donations were able to help X amount of family members and what they were able to do with it.”

Both of Hornung’s parents are from Puerto Rico, and she says most of her family lives in Utuado, where she visits twice a year. Born and raised in Cleveland, Hornung moved to Pittsburgh to attend Duquesne University and has since called Pittsburgh home.

“I’ve been able to find a really good community in Pittsburgh,” Hornung says. “Even though I don’t have family here, my friends have become my family.”