Days after hiring a new president, the school's professor Suzan Kardong-Edgren became the first faculty member selected as Fellow of the American Academy of Nursing. 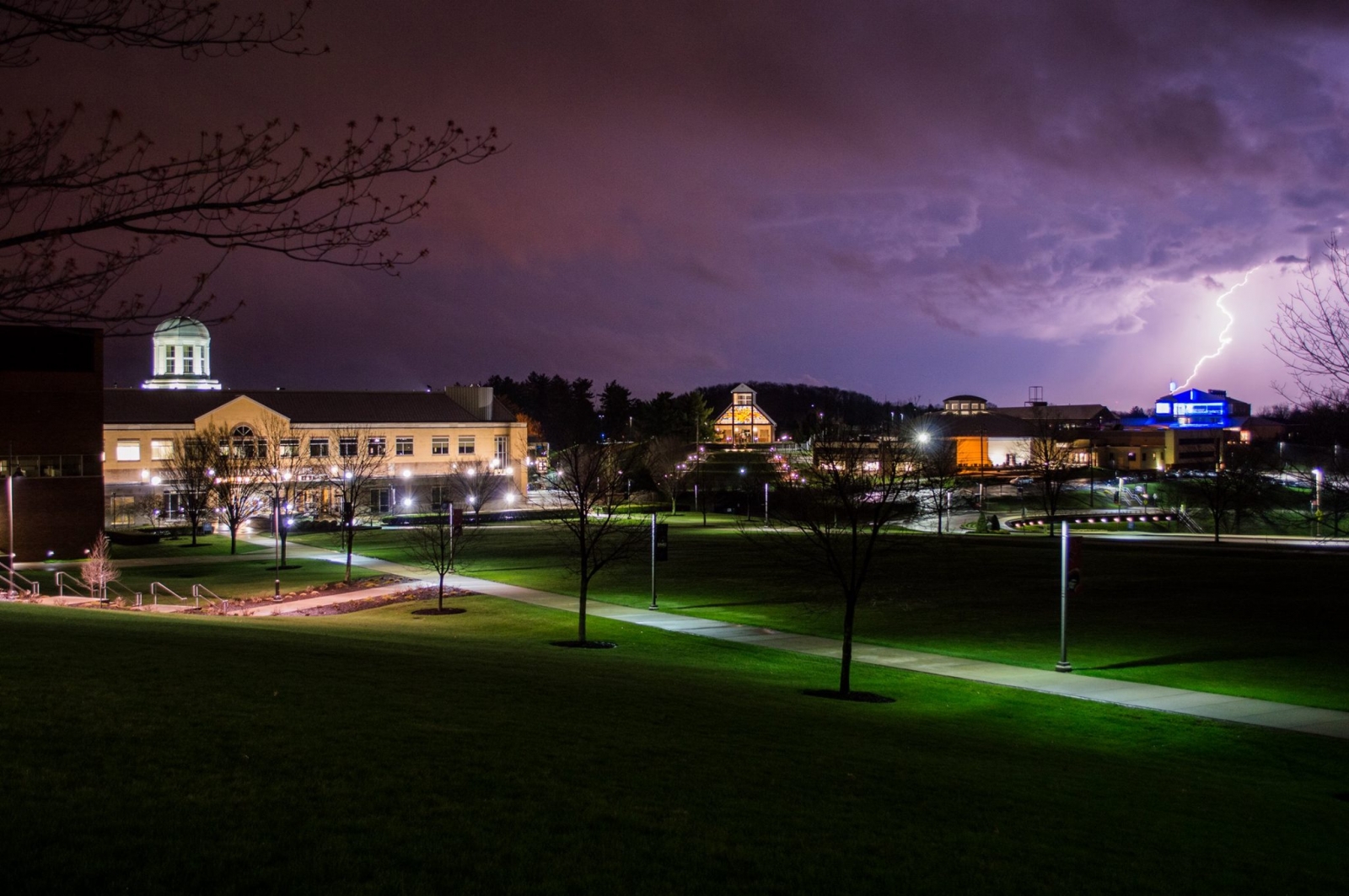 Within a week of naming Christopher Howard its new president, Robert Morris University had additional positive news to announce about another recent addition to the school. Suzan Kardong-Edgren, a professor of nursing at the university, on Monday became the first faculty member selected as Fellow of the American Academy of Nursing — an honor she shares with only 150 members of her field across the country. “In our world, being named a FAAN is like the Good Housekeeping seal of approval,” says Kardong-Edgren in a news release. Since joining the faculty in January, she has directed the RMU Regional Research and Innovation Education (RISE) Center; her colleagues already recognize her abilities. “Suzie is a visionary leader, and we are kindred spirits,” says Valerie Howard, dean of the RMU School of Nursing and Health Sciences. “I can’t think of a better person to lead the RISE Center.”

Carlow University on Monday announced it will add a men’s soccer team and men’s and women’s golf teams to its athletic program. Each squad is recruiting student-athletes, Athletic Director George Sliman says, but the teams won’t be active until fall 2016. When the teams step foot on course or field, they’ll join eight other programs — men’s and women’s basketball, men’s and women’s cross country and women’s volleyball, softball, tennis and soccer — in representing Carlow in NCAA Division III athletics. Women’s soccer coach Marcus Pollidore will take on another squad and lead the men’s soccer team, which will practice and play at Highmark Stadium in Station Square. Ryan Shank will coach both golf teams.

Waynesburg University is bringing back its mock crime-scene workshop for the third consecutive year, inviting high-school students to analyze and process evidence alongside experts in the field. The event, scheduled from 8:30 a.m.-3:30 p.m. on Nov. 14, allows for hands-on training in forensic sciences, according to instructor of forensic science Faith Musko. “Our goal is to excite them about our programs, the opportunities available to them and assist them with making lasting connections with our community,” she says. To register or for more information, contact the Office of Admissions at 800/225-7393.

This article appears in the September 2015 issue of Great Minds.
Categories: Great Minds