RMU Will Train Students to Prevent Mobile Hacks and Theft 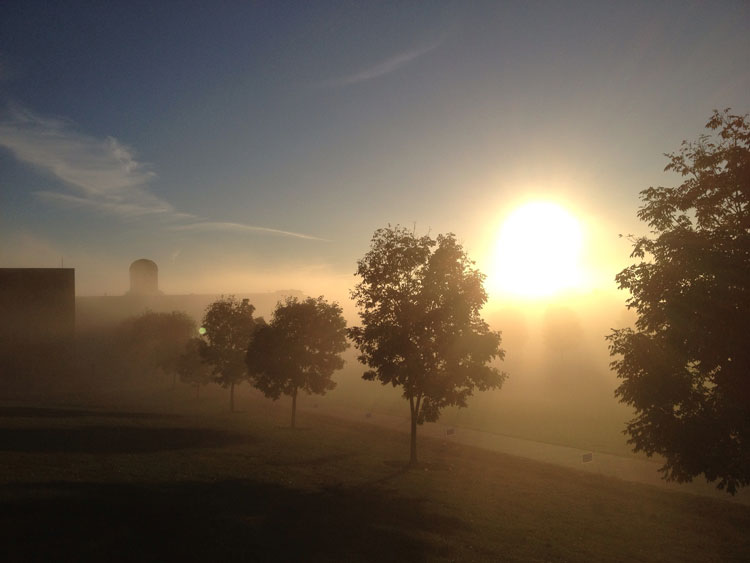 ROBERT MORRIS LAUNCHES NEW CERTIFICATE PROGRAM
A National Science Foundation grant will allow Robert Morris University to create a certificate program in cybersecurity, training faculty and students to prevent hacking and theft on mobile networks. With the $224,000 grant, the university plans to prepare 40 of its computer and information systems faculty members to instruct the program, which students will be able to complete online. The training comes through Robert Morris’s partnership with Middle Georgia State University and the Southeastern Advanced Cybersecurity Education Consortium, which intends to train 20 members next year and 20 in 2017. Karen Paullet and Sushma Mishra, assistant professors of computer and information systems, and associate professor Jamie Pinchot will direct the project.

CAL U TO OFFER DOCTORATE IN HEALTH SCIENCE
At the start of its Spring 2016 semester, California University of Pennsylvania plans to launch the first Doctor of Health Science degree available within the 14-school State System of Higher Education. The degree focuses on Health Science and Leadership — preparing students to work in fields such as athletic training, physical or occupational therapy and rehabilitation science — and is the first doctorate offered at the university in Washington County. The 50-credit program was one of 16 approved last month by the state system's board of governors.

THIEL ATHLETIC DIRECTOR TO RETIRE IN DECEMBER
Thiel College has 23 NCAA Division III programs and athletic teams, more than 40 coaches and staff members and 300-some student-athletes. The man overseeing it all for the past seven years, Jack Leipheimer, plans to retire in December. Leipheimer, a 1974 graduate of Thiel, was instrumental in adding five athletic teams, improving facilities and fundraising for the athletic department. The latter will continue for Leipheimer as he moves to a part-time role in College Advancement. Amy Schafer, who now serves as associate athletic director and head softball coach among other positions at the school, will succeed Leipheimer in the role in January.

This article appears in the August 2015 issue of Great Minds.
Categories: Great Minds