The owner of Meat & Potatoes shares his delicious techniques with a national TV audience. 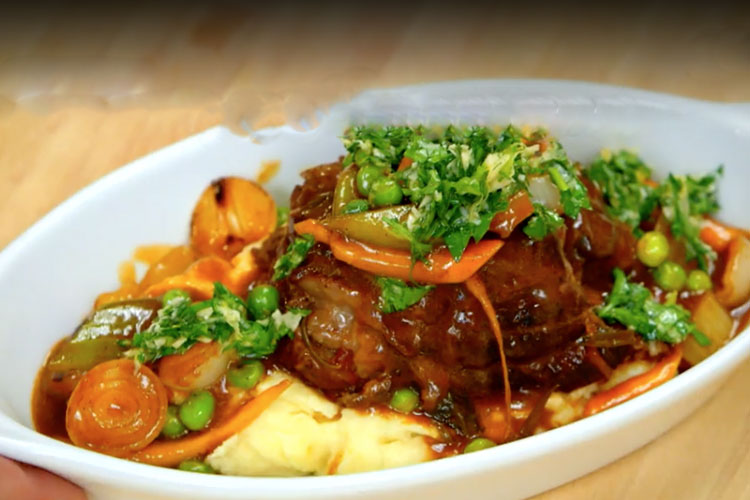 With winter's chill and the near absence of sunshine a seemingly permanent part of the weather forecast these days, our attentions turn to comfort food.

Looking for inspiration, we stumbled upon Meat & Potatoes owner Richard DeShantz's video tutorial on pot roast, first broadcast on the Cooking Channel's “Eat the Street” in Sept. of 2014. Watch it here.

As host Chuck Hughes described it, DeShantz prepares a dish “your grandma might recognize, but it's definitely not the way she would have cooked it.”

Chef DeShantz was kind enough to share his recipe with Pittsburgh Magazine. 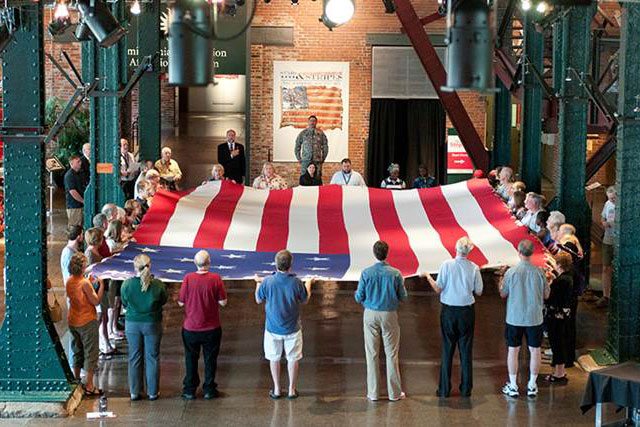 #Remembering: “A Date Which Will Live in Infamy”

Wednesday marks 75 years since the Japanese attack on Pearl Harbor. Described a day later by President Franklin Roosevelt as “a date which will live in infamy,” the sneak attack on the U.S. Naval Base in Hawaii claimed 2,403 American lives and led to the United State's entry in World War II.

Beginning at Noon on Wednesday, the Sen. John Heinz History Center will commemorate the event with a special flag folding ceremony.

World War II veterans will join visitors and history center staff to help unfurl and fold a giant 36-foot American flag in the museum’s first floor Great Hall. After the singing of the national anthem, there will be a moment of silence to honor those who served in World War II and all U.S. military conflicts.

Following the ceremony, History Center curators will join a panel of experts at Point Park University’s Center for Media Innovation at 1:30 p.m. to discuss how the local media covered the Pearl Harbor attack and its its aftermath.

Admission to the panel is free.