During Super Bowl weekend, the last place you want to take in a game is a loud bar with subpar food. We're here to help show you the way. 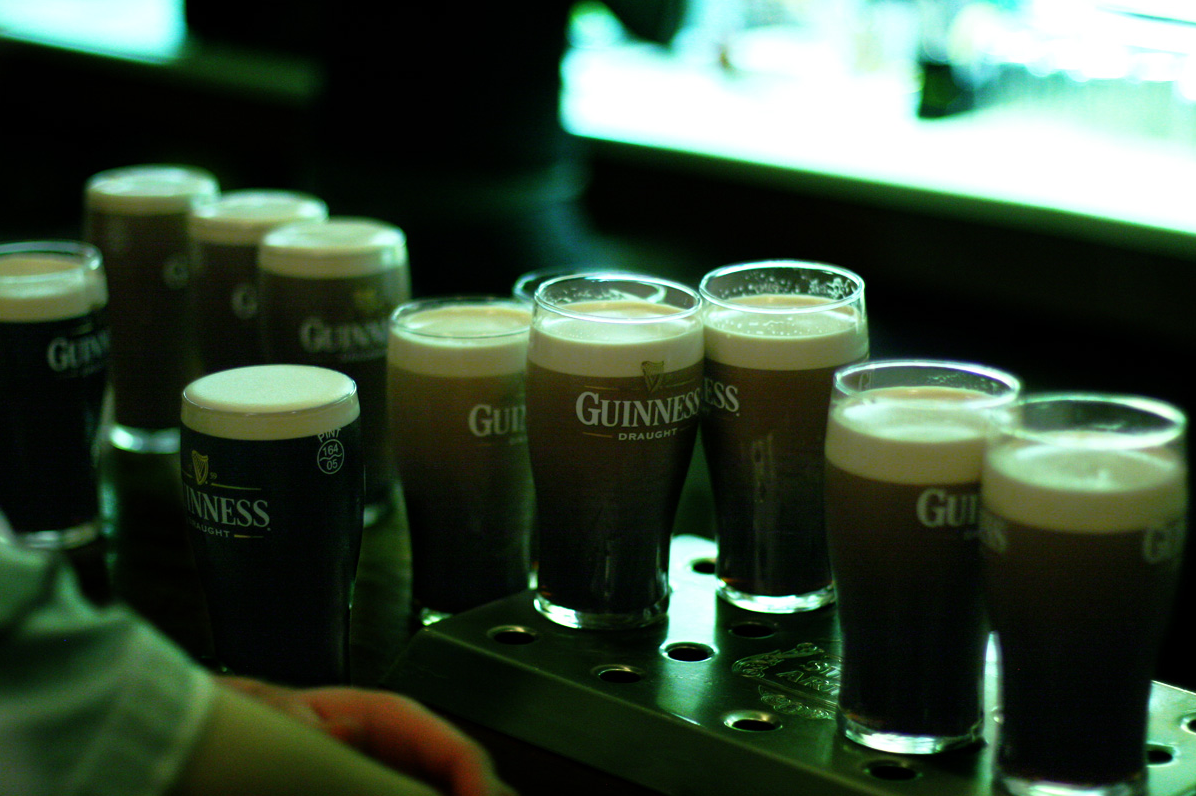 DOUBLE-CHECK OUR BAR EXAMS FOR YOUR SUPER BOWL BAR
If you plan on venturing out into the wild to watch Sunday’s Denver-Seattle showdown, you’ve got a big decision ahead. Your pub of choice can lead to a great evening of football, drinks and companionship . . .  or an awkward two quarters of staring at a TV around a corner, unable to get service or tell a Bronco from Bruno Mars.

Want to find some of our favorites? Head to After Dark for an archive of the “Bar Exam” entries on the After Dark blog. We’re still enamored with Blue Line Grille, which would be a fine choice. Near Greensburg? You probably won’t find better game-day grub than the fare at The Headkeeper. And don’t dismiss the allure of a neighborhood joint such as Pennsbury Pub or Back Door Tavern. As for the likes of Tender, Acacia and Speakeasy? We’re pretty sure their lack of televisions will put a damper on your enjoyment of the game, but they’re fine bars nonetheless.

A HARD-NOSED SPORT OF A DIFFERENT VARIETY
Speaking of local haunts, this week’s After Dark focuses on an underground South Side favorite dedicated to another rough-and-tumble sport. Ruggers Pub, the official watering hole of the Pittsburgh Rugby Club, has been drawing bar-hoppers of a certain stripe since 2000 with a focus on beers, hit-the-spot pub grub and sports (both domestic and international). How does Ruggers stand up to the Bar Exam? Contributor Justin Criado gives his thoughts in this week’s edition of After Dark!

FOOTBALL FITNESS AT THE HISTORY CENTER
If you’ve got young football fans in the house, we’re hoping that you introduce them to all the wonders of game-day food Sunday evening. But head to the Sen. John Heinz History Center a day earlier to balance those snacks with a football-themed workout. The NFL Play 60 Training Camp on Saturday will show kids everything from gridiron fundamentals to the finer points of touchdown dancing, with help from the NFL and sponsor Dick’s Sporting Goods. Former Steeler and local radio favorite Craig Wolfley will appear from 12:30-2 p.m., and docent-led tours of the Western Pennsylvania Sports Museum will be available, so you can share tales of past Steelers victories.

IN THEATERS: New releases coming to Pittsburgh theaters this weekend include: “That Awkward Moment,” an ensemble romcom starring Zac Efron and “Fruitvale Station” star Michael B. Jordan; “Labor Day,” a drama starring Kate Winslet and Josh Brolin; and, at Pittsburgh Filmmakers, collections of the short films nominated for this year’s Oscars. PM Film Editor Sean Collier will appear on the 102.5 WDVE Morning Show tomorrow at 7:15 a.m. to review all of the above; while he’d prefer to break down the animated shorts point-by-point, he’ll inevitably end up talking much more about the Zac Efron date movie. Tune in to 102.5-FM or DVE.com to hear Sean’s reviews!

Sample a variety of worldwide beers for a good cause tonight at the Pittsburgh Opera, as the Western Pennsylvania and West Virginia Leukemia and Lymphoma Society presents its annual Pour for a Cure. Tickets here.