Andy Warhol's covers for “The Velvet Underground & Nico” and the Rolling Stones’ “Sticky Fingers” are as universally recognized as any of his soup cans and Brillo Pads. 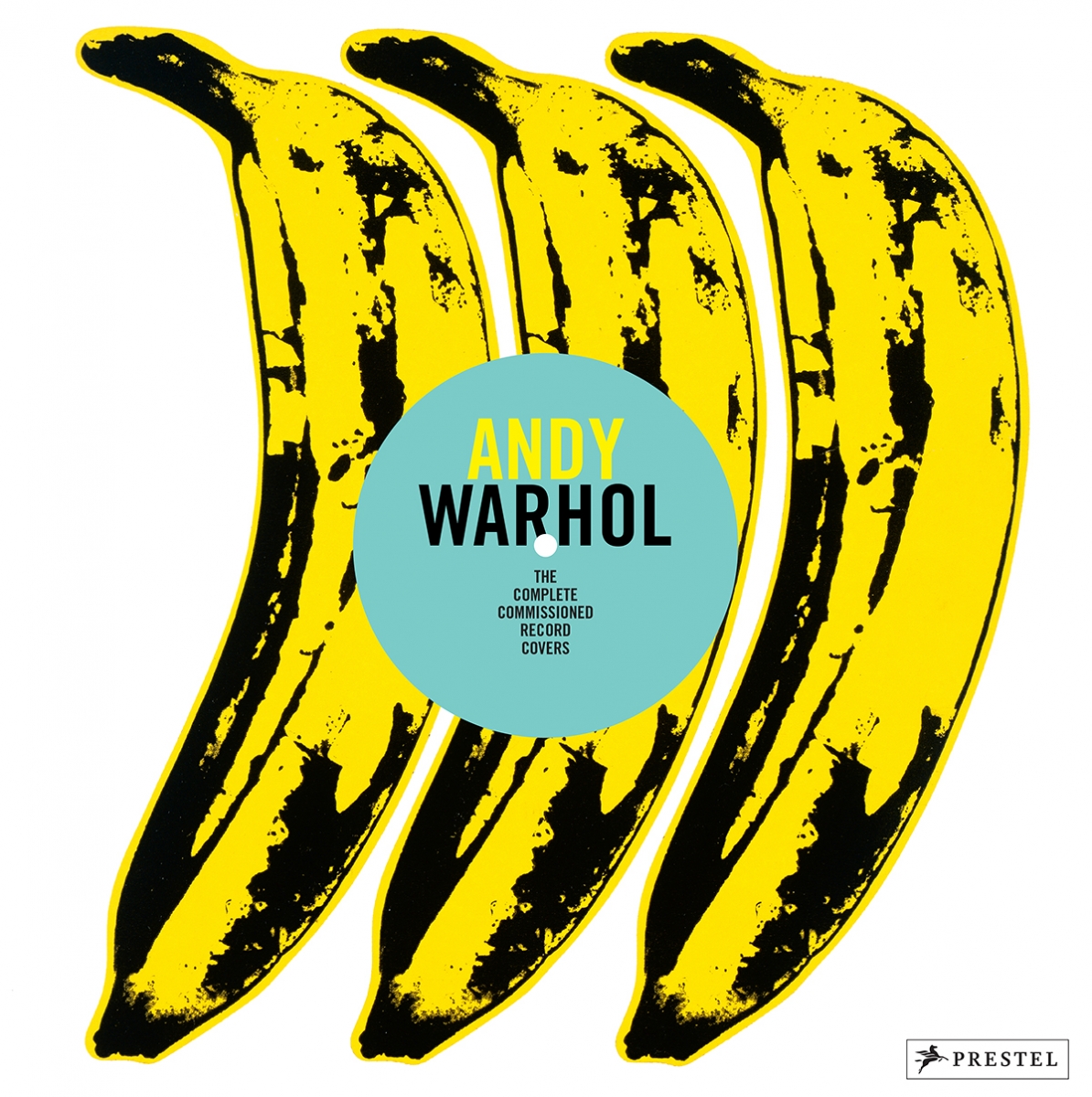 In 1948, Columbia Records introduced a revolutionary new technology — the 12-inch vinyl LP. Prior to these waxy discs, music lovers collected 78s — 10-inch platters of brittle shellac prone to both scratching and shattering. In addition to being virtually unbreakable, the vinyl record extended the listening experience by fitting 25 minutes of music onto each groovy side. Artists such as Frank Sinatra and The Beatles eventually would champion the album as a singular work of art — a fine example of technology driving the birth of an art form.

Concurrent with the rise of the album was the evolution of its packaging. Starting in 1949, a struggling young artist by the name of Andy Warhol, who recently had arrived in New York from provincial Pittsburgh, accepted a commission to design an album jacket. This album, entitled “A Program of Mexican Music,” was the first of more than 50 covers Warhol would design during the course of his artistic career. He was working on a cover for an MTV charity compilation when he died in 1987.

Andy Warhol: The Complete Commissioned Record Covers is a gorgeous coffee-table book that reproduces every known Warhol album cover (both sides and in the original dimensions). Unlike his Elvises and Marilyns, which take up entire walls in museums, the album covers invite a more one-to-one relationship with the artist’s work. Make no mistake, these are works of art. His covers for “The Velvet Underground & Nico” (the one with the banana) and The Rolling Stones’ “Sticky Fingers” (the one with the zipper) are as universally recognized as any of his soup cans and Brillo Pads. Author Paul Marechal dispenses copious, highly informative notes for every cover, providing the reader with cultural context and the backstory for each.

The short biographical note included with Celeste Gainey’s debut full-length collection of poems, the GAFFER, states quite simply that Gainey “has spent over 35 years working with light.” Sure, this is in reference to her long career as a gaffer (chief lighting technician) in Hollywood (Gainey worked on such classic films as “Taxi Driver” and “Dog Day Afternoon,” among others). But it just as easily could be a commentary on her poetry.

Hemingway's Summer Poetry Reading Series, Tuesdays/ The granddaddy of all Pittsburgh reading series has been at it again this year. The Hemingway's Summer Poetry Reading Series has been serving up great readings from amazing local poets all season. Highlights for July include Terrance Hayes, Ed Ochester, Sheila Carter-Jones, Bob Walicki and Adam Matcho. This month is your last chance to catch the series (until next year) before it goes the way of Coppertone, water wings and funnel cake. All readings are followed by an open mic. Listen to past readings at hemingwayspoetryseries.blogspot.com. [Hemingway's Cafe, 3911 Forbes Ave., Oakland; jbauer103w@aol.com]