Is it worth it to wait 90 minutes for a table? 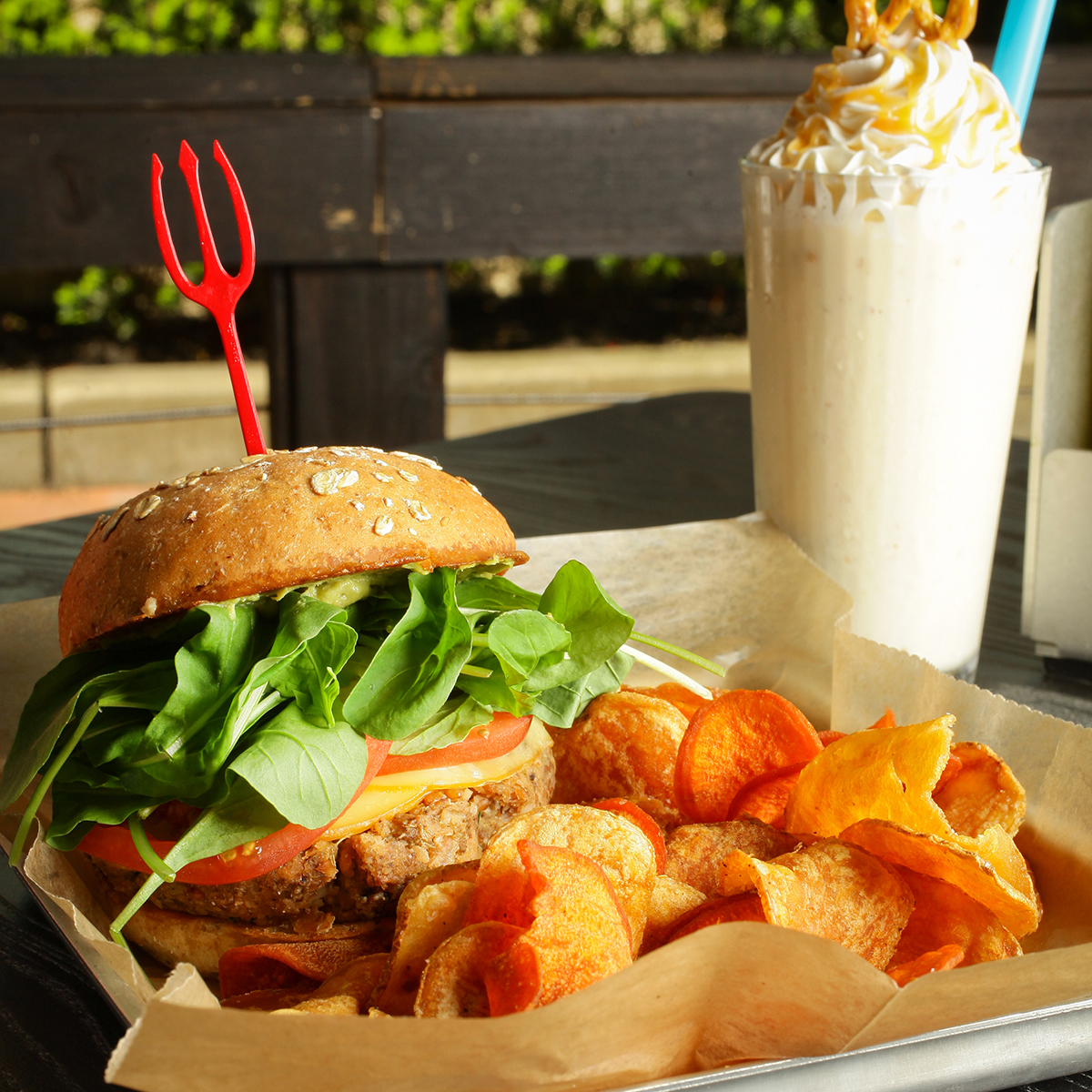 Just so you’re aware: The fast-food burger is dead.

Finished. Gone. A thing of the past. I still go to fast-food restaurants, to be sure; I simply enjoy eating quickly (and at odd hours) too much to eliminate them fully from my diet. But I’ll be getting a chicken sandwich, some manner of burrito or a fish sandwich of questionable oceanic provenance. Never a burger.

It just doesn’t make a lick of sense in 2014 — not when gourmet burgers are nearby and cost a couple extra bucks. Who would ever shell out $4 or $5 for a sad-sack patty construction from a drive-thru when a decadent creation from the likes of BRGR or Burgatory can be had for a few bucks more?

The only rub: actually acquiring a gourmet burger from one of these joints, as the demand can be high. If you can get yourself to BRGR’s food truck, you can secure a meal in short order; if you’re at a Penguin game, you can head to the top level and enjoy Burgatory’s fare after a minimal wait. But go to an actual restaurant — particularly with regards to Burgatory — and you’ll likely be asked to wait the length of a Hollywood feature before you see a table.

When Burgatory announced that it was taking over a vacant restaurant space in The Waterfront, just across from the AMC Loews theater, there were hopes that this state of affairs would be remedied; perhaps if the crew packed a few more tables in, the marathon waits common at the local chain’s Robinson Township and Waterworks locations could be avoided.

The new joint opened last weekend. And, uh . . . it has the fewest tables of any Burgatory.

Technology to the rescue, however, as a craving for ridiculously large shakes with booze in them led me to download the NoWait app, a local creation that allows you to put your name on the list at a given restaurant from afar. The app lists wait times at all of its participating spots, so you can do some quick math and calculate the best time to enter the queue. Drive down when the fated hour approaches, and you’ll waltz right in to your table — or at least to a drastically abbreviated wait.

The only problem? I’ve been told that, at some locations, the system isn’t without its kinks. Not so at the newborn Burgatory, however; I put my name in when the wait was listed as 75-90 minutes, arrived an hour later and was told it’d be no more than another 20. I strolled around The Waterfront and received a text message 15 minutes later, calling me back to claim my table.

As I walked in, a small group muttered something about how the wait times were ridiculous. I laughed at them but only a little. 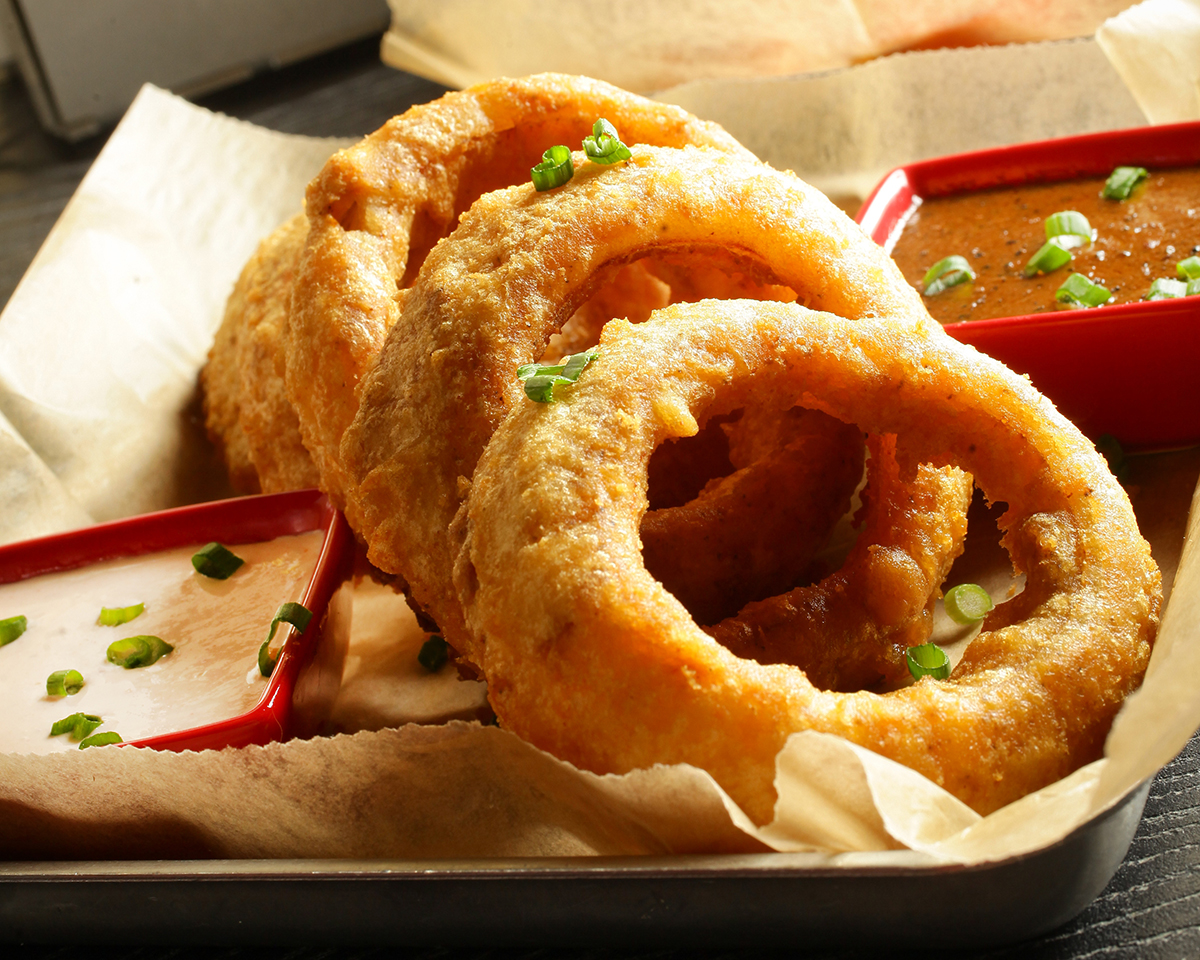 As for the joint itself: Its merits as a restaurant are beyond question, particularly with the ability to craft your own burger. As with Burgatory’s other locations, there are custom ordering sheets and golf-course pencils at every table, affording you the chance to select your meat, bread, cheese, rub, sauce, toppings and side; even an elaborate construction won’t run more than $15. You can trust the predesigned creations as well — but where’s the fun in that?

Don’t overlook Burgatory as a bar, though. A fine list of drafts, including some local and local-ish options from the likes of Full Pint and Great Lakes, complements the cocktail menu. The main event, though, is the shakes, which take an already-indulgent concept and add a bunch of alcohol for good measure. The Burnt Almond Torte shake basically is a liquified version of the Prantl’s favorite with vanilla vodka and amaretto; for the whiskey lover, the Grand Dad’s Secret is a caramel shake loaded with Old Grand Dad. Do not assume that simply because these beverages primarily are made of dairy that they’re easy sledding, though; you’ll feel it after one.

There are great burgers in town — and with a little effort, you can get ’em. Track down that BRGR truck, or punch your info into NoWait and head to Burgatory. With such options, there’s no need to unwrap wax paper and munch on a paper-thin patty.

I mean, Steak 'n Shake is OK. But other than that.