Revealing The Hidden Lives of Artworks at The Carnegie

Get an up-close view of some of the museum's more intriguing works via this exhibit, which runs through May 8. 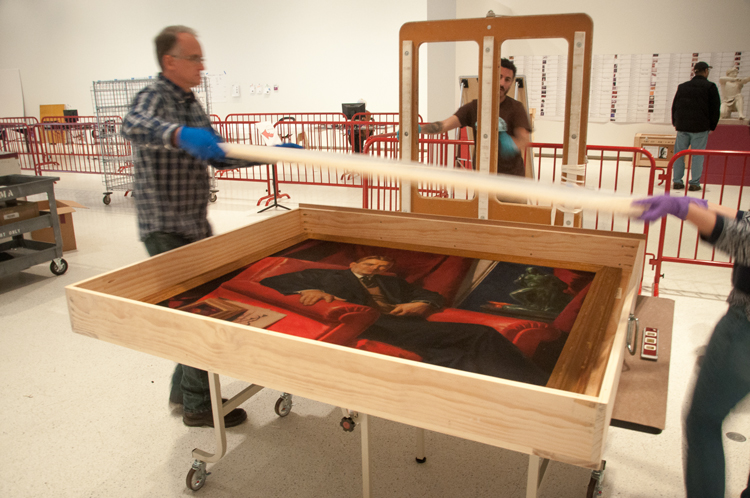 The Carnegie Museum of Art has more than 35,000 pieces in its permanent collection, but only 7 percent of those typically are on display. “Uncrated: The Hidden Lives of Artworks,” which runs through May 8, aims to expose visitors to some of the museum’s more intriguing works — melted wax heads, a polyurethane bathtub that must be burped by puncturing discreet holes into it to release gas bubbles that build up naturally in the material, a painting so heavy it requires a special cart to move — and introduce the people who move, pack, document and preserve them. For each week of the exhibit’s run, the CMOA team has been unveiling different pieces and allowing guests hands-on experiences with the tools of the trade. Come explore with us. 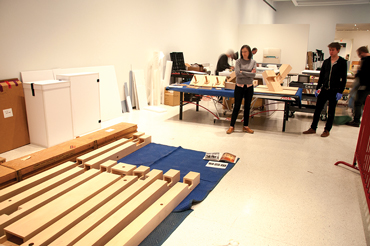 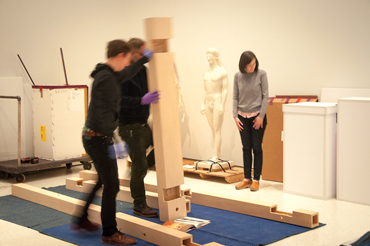 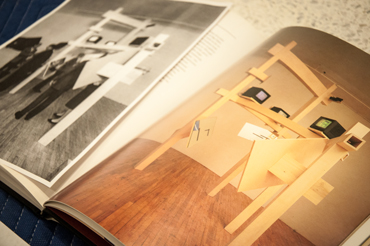 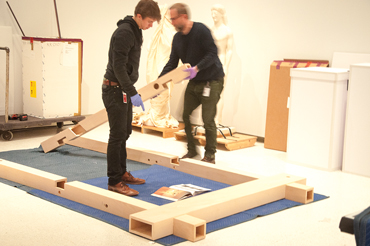 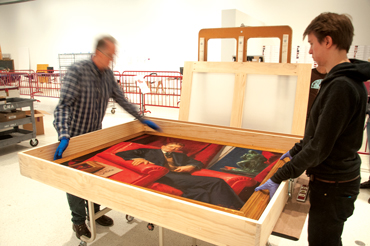 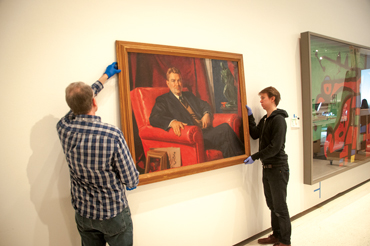 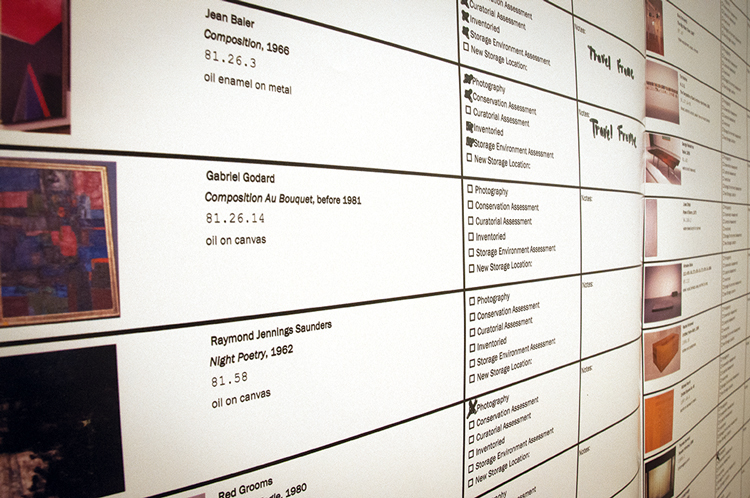 A wall of object records tracks each artwork’s progress throughout the run of “Uncrated.” 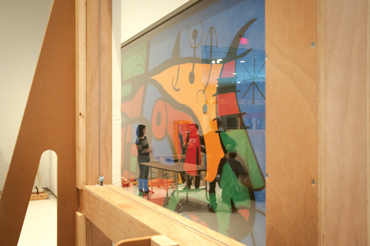 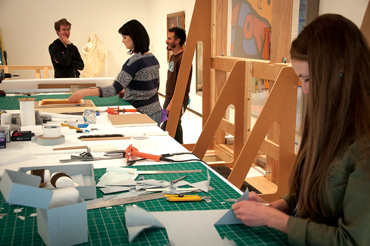 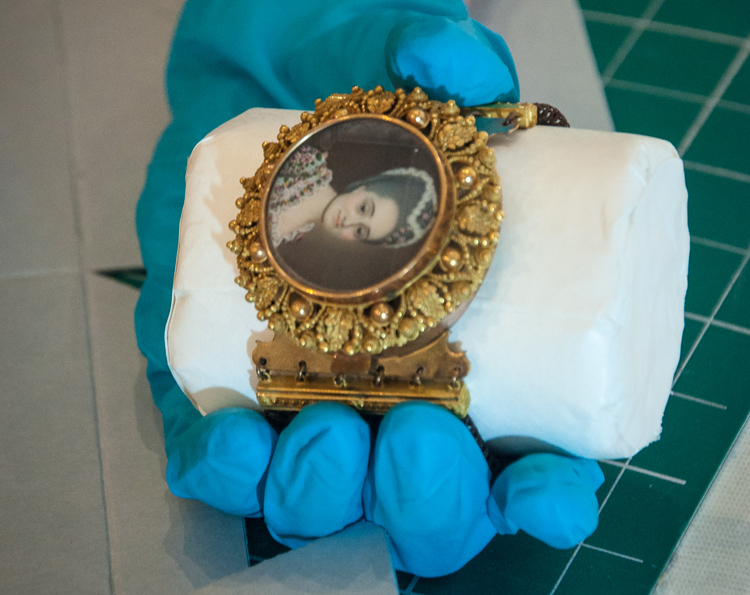 Arp holds a 1770 miniature portrait fastened to a braided human-hair bracelet, wrapped around a new armature and ready for storage. 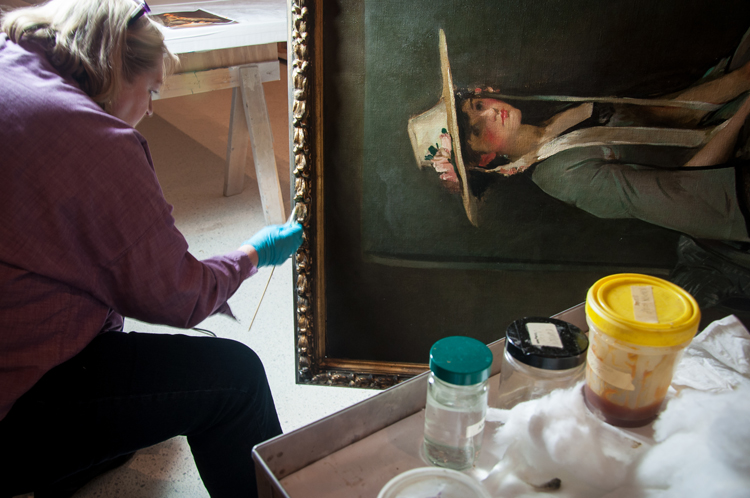 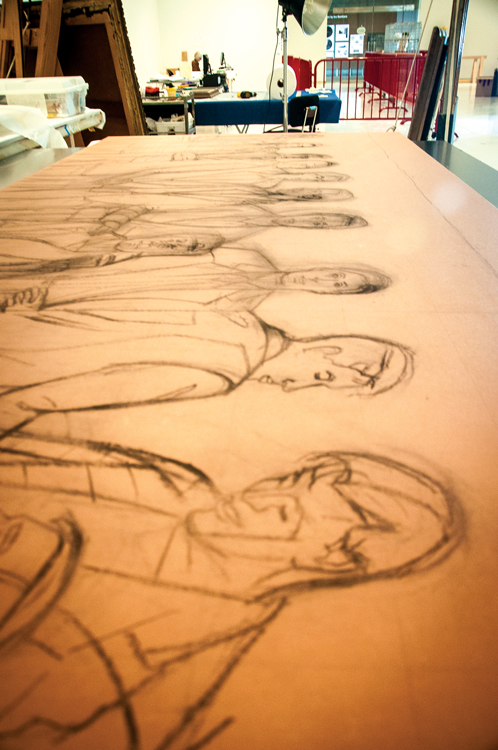 UNCRATED: THE HIDDEN LIVES OF ARTWORKS
Through May 8; in-gallery work
runs 10am-5pm Mon, Wed-Fri;
nearby interactive exhibition on view
during museum operating hours

This article appears in the May 2015 issue of Pittsburgh Magazine.
Categories: Arts & Entertainment