“Restored By the Fords” Shooting Second Season in Pittsburgh

Siblings Leanne and Steve Ford are renovating local homes, and praising the Pittsburgh Potty, in anticipation of the series premiere in early 2019. 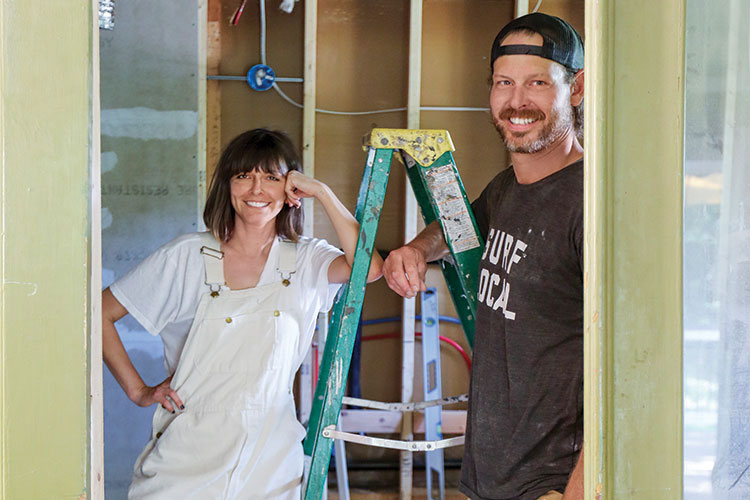 The heirs apparent to Fixer Upper’s Chip and Joanna Gaines are back at it.

Siblings Leanne and Steve Ford are in the midst of shooting the second season of their hit HGTV show “Restored by the Fords” in Pittsburgh.

The show follows the brother and sister, who grew up in Upper St. Clair, as they turn outdated houses around Pittsburgh and its suburbs into design showpieces.

HGTV president Allison Page called “Restored by the Fords” the network’s newest hit series during a recent network panel on “sibling connections,” according to the Pittsburgh Post-Gazette. 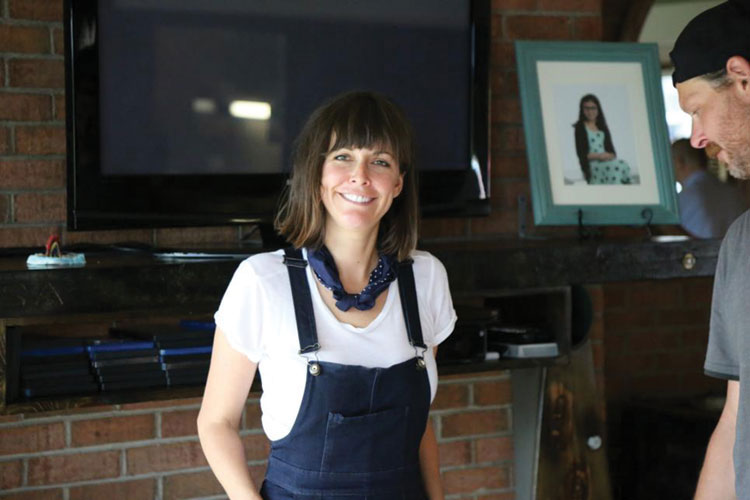 At the heart of the show is Leanne, an interior designer who spent years working in the fashion industry. The younger of the Ford siblings, Leanne splits her time between Pittsburgh and Los Angeles and specializes in creating new looks and floor plans for homes on the show.

Steve, a licensed contractor and the owner of Surf Pittsburgh, which offers wake surfing lessons on Pittsburgh’s three rivers, is in charge of executing Leanne’s vision while maximizing the charm and functionality of outdated properties.

Speaking during the HGTV panel, which also featured powerhouse twins Drew Scott and Jonathan Scott of the “Property Brothers,” Leanne called one of the biggest challenges she and Steve face in renovating Pittsburgh’s aging homes is “the can of worms” they’re certain to uncover, according to the Post-Gazette.

“Like, if you open up that wall, now there’s five other situations happening,” Leanne said.

The Fords spend at least two months on each property, with multiple projects going on at one time. Season two will consist of 15 episodes; almost double the amount in season one’s lineup of eight shows.

Although she has worked with homeowners in Los Angeles and Pittsburgh and found the good in both, Leanne says her hometown has one distinct advantage — the ubiquitous Pittsburgh potty.

“It’s always available instead of a port-a-potty,” Leanne told the PG. “That’s turned out to be really good for us because you have somewhere to go to the bathroom when you’re demoing the bathroom.”

This article appears in the August 2018 issue of Nest.
Categories: Nest