The Regent Square kitchen will get a new chef de cuisine to work with executive chef Keith Fuller starting in January. 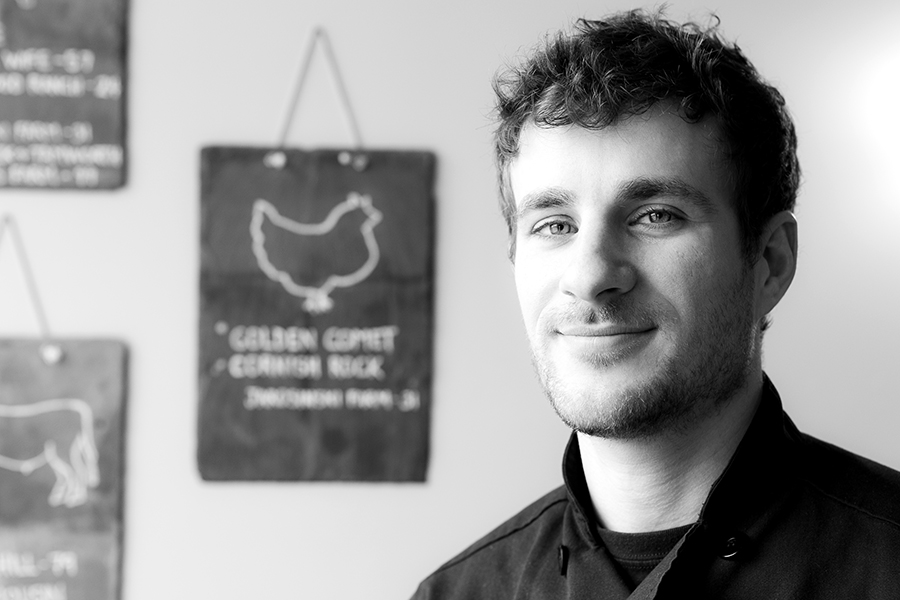 “I’m extremely excited. I have utmost respect for Kevin’s philosophies on cooking and it melds well with our rustic, modern style of cooking. He’s a great manager, too,” Fuller says. 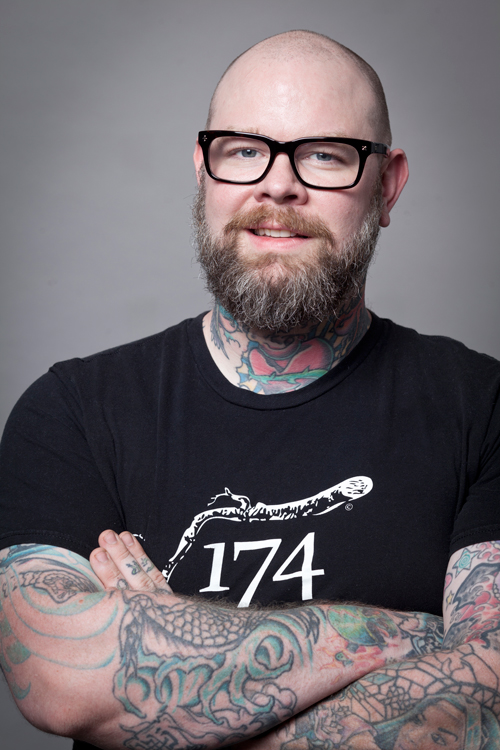 The move comes as Fuller prepares to open his second restaurant, Pork and Beans, downtown with the Richard DeShantz Restaurant group (Tako, Butcher and the Rye, Meat and Potatoes).

Costa will begin at Root in January. He’ll continue to operate his Beechview restaurant and deli until the end of the year. As part of the move, he’ll also run a charcuterie program which will be based in the basement of Pork and Beans.

“I know that he’ll want to keep some of his things on the menu and I’ll fill in the gaps from there,” Costa says. “My cooking style is a little simpler than his and a little more French-influenced. But it’s still very much his place so I’m going to stay true to what he has built.” 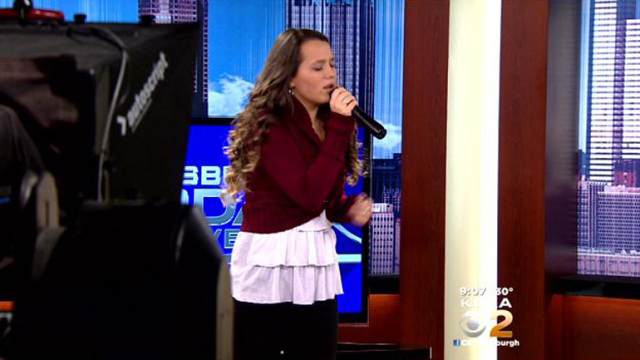 Think you might be the next Daya? 2016 may be your year, but now is the time to get started.

The Sing-Off competition feeds into Highmark's First Night Pittsburgh, an art-focused New Year’s Party, which, if you have never been, is a downtown collaborative celebration with over 150 events and 50 venues in the Cultural District.

Here’s the kicker: the winner of the Sing-Off will perform on the Benedum Center stage as the First Night Opening act. For young artists, this is the spotlight of the year.

Who can enter? Individual students or student groups (20 or fewer) from the southwestern Pennsylvania area. All you have to do is upload an audition video (10 minutes max) to YouTube, and then submit it with the Sing-Off Application.

The winner will also receive a $500 cash prize which can either go to the student or his or her school’s music department.

Deadline for applications is Friday, December 4. 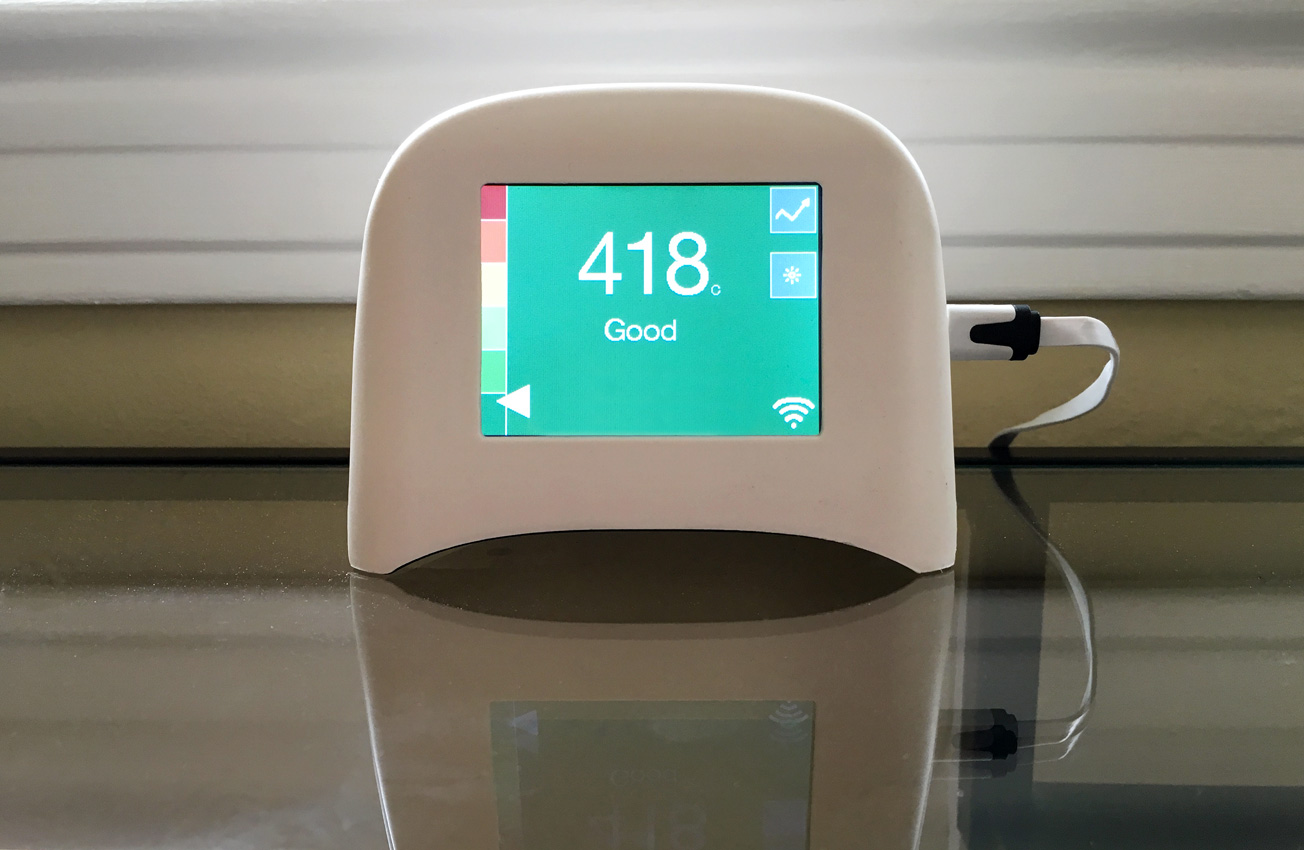 In Pittsburgh, talking about air quality is like the classic high school report card conversation. It’s tense, sometimes the numbers don’t shine, and no one really looks forward to it. But a new Carnegie Mellon mobile app just made that talk a lot easier.

Specksensor, a CMU CREATE Lab smartphone app, connects users with updated, local Air Quality Index (AQI) numbers. That means that no matter where you are, on any given day, you can check out the air quality in your area. For those of you with competitive friends living out of town, the app allows you to compare our numbers here those of other cities.

Think it’s full of hot air? Check it out for yourself. The app is free on Google Play for Android users, and on iTtunes for Apple users.

Being informed is great and all, but what about real-world, positive change? The SpeckSensor app is supported by The Heinz Endowments as part of its Breathe Project, a coalition of residents, businesses and other groups that work together to improve air quality in southwestern Pennsylvania. This includes Breathe Cam, a system of cameras also built by the CREATE Lab to monitor Pittsburgh skies and trace pollution back to its sources.

Though the grades have improved over the past 30 years, Pittsburgh’s air quality report card could still use some work. Now Pittsburghers– or anyone with the app– can watch as the next 30 years (hopefully) bring better air.