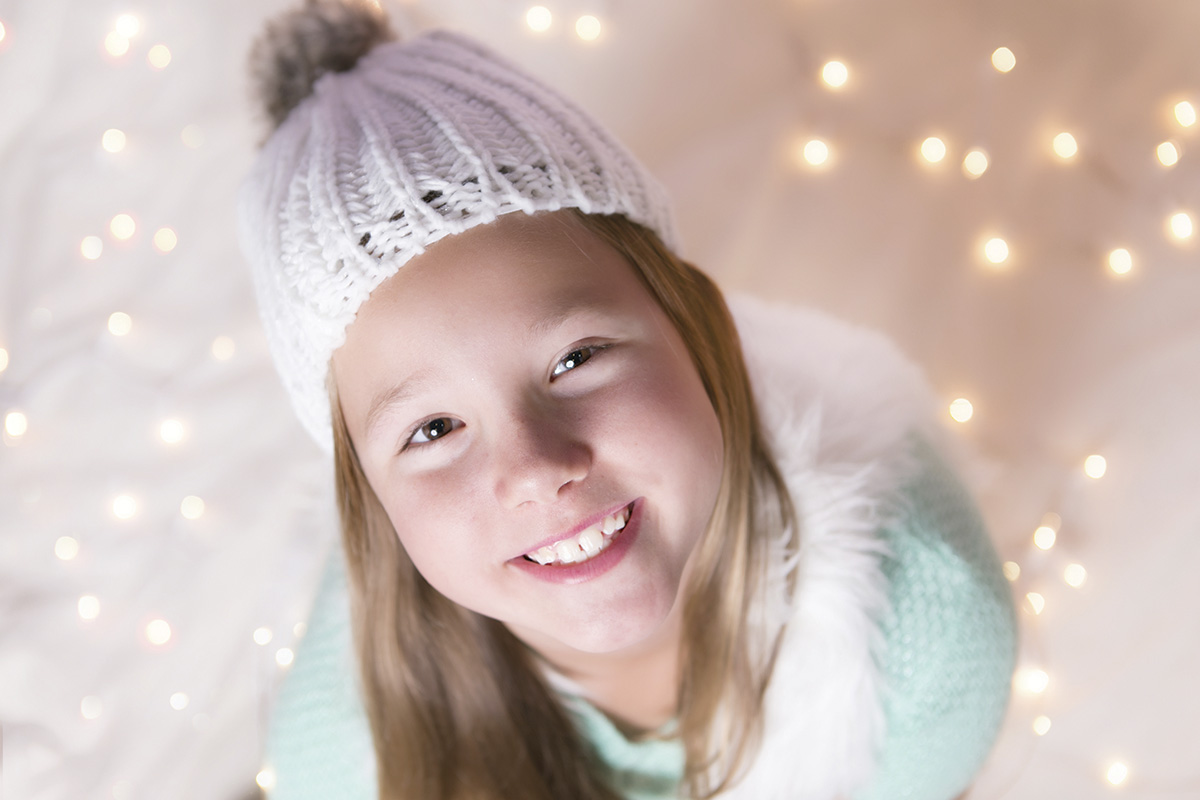 Once a staple around the holiday season, “Amahl & the Night Visitors” hasn’t been performed locally in eight years. Resonance Works | Pittsburgh, a performing arts company dedicated to providing innovative audience experiences, hopes to make the chamber opera a renewed tradition in Pittsburgh. Written by Gian Carlo Menotti as an opera for television, “Amahl” is a heartwarming tale of family and hope told through one child’s chance encounter with the Biblical Three Kings. The title character, a disabled boy who walks with a crutch, lives with his mother in poverty until the kings visit en route to Bethlehem. Soprano Sabrina Knox (above), who received praise for her role in the Pittsburgh Symphony Orchestra’s 2011 “Messiah,” will portray Amahl; Resonance Works’ decision to cast Knox represents a departure from years past, as the role is written for a male soprano. Audiences will be in good hands, as acclaimed conductor and Resonance Works Artistic Director and Founder Maria Sensi Sellner has just claimed her third consecutive American Prize in conducting for opera.

Performances are Friday Dec. 5 through Sunday Dec. 7 at Third Presbyterian Church in Shadyside.

This article appears in the December 2014 issue of Pittsburgh Magazine.
Categories: Arts & Entertainment