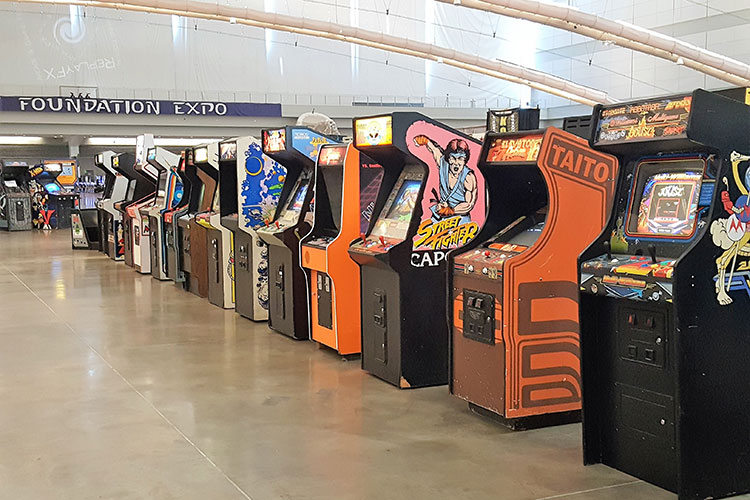 For retro-game fans, Christmas is coming early this year.

This weekend, the second annual ReplayFX Arcade Convention is home to over 750 arcade and pinball machines, over 2,000 console games and hundreds of tabletop games. To put it mildly – it is a gamer’s paradise.

“Anything that we just thought was fun, we thought the heck with it we’re just going to put it all together and it is bound make people have a good time,” said festival director Mark Steinman.

Along with classic arcade games the event also has a cosplay competition, daily gaming challenges, laser light shows and live music from geek-centric bands like the “Triforce Quartet” and “Bit Brigade.”

“I love being able to walk into this facility, look in any direction and seeing something flashing at me. And that’s entertaining. It takes me back to the old days of whenever I was in an arcade. And that’s really what we’re trying to do,” added Steinman. 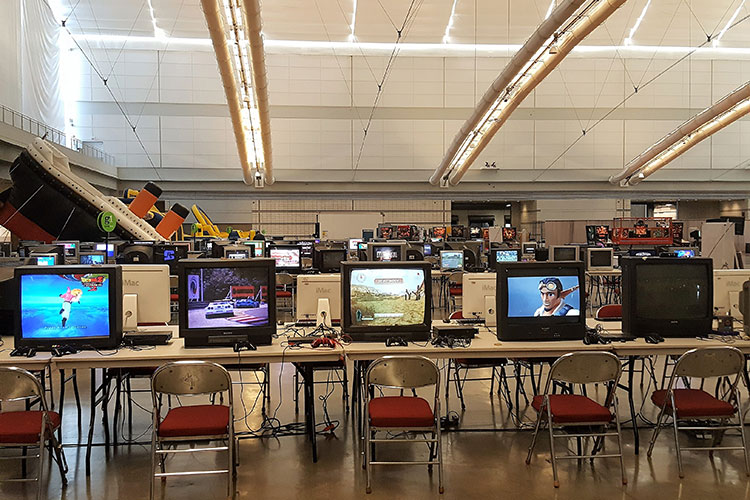 For the brave souls who want to prove their gaming mettle, get your quarters ready for a trio of tests. There’s the “Replay World Championship.” an old-school 10-game, 3-day challenge where players have 43 attempts to test their ability to break and set high scores on some classic Atari arcade games like “Frogger” and “Missile Command.”

Then there’s the legendary “Kong Off” brought to you by Richie “The King of Arcades” Knucklez. Gamers can hop on the sticks of “Donkey Kong” – the game that introduced the world to Mario – and attempt to break the current world record which stands at 1,218,000.

“Donkey Kong is a really good game for competitive [gaming],” said Knucklez, “I think that this place [ReplayFX] is the home of the ‘Kong Off.’ I love it here.”

Don’t forget about the “Pinburgh Match-Play Championship” on the convention’s center stage where the best pinball players from around the world will gather to see once and for all who is truly the greatest pinball wizard in the land.

The competitions offer players a chance to win up to $110,000 in cash prizes. ReplayFX runs through Sunday. Doors open each day at 9 a.m. For more information and ticket prices visit the festival’s website. 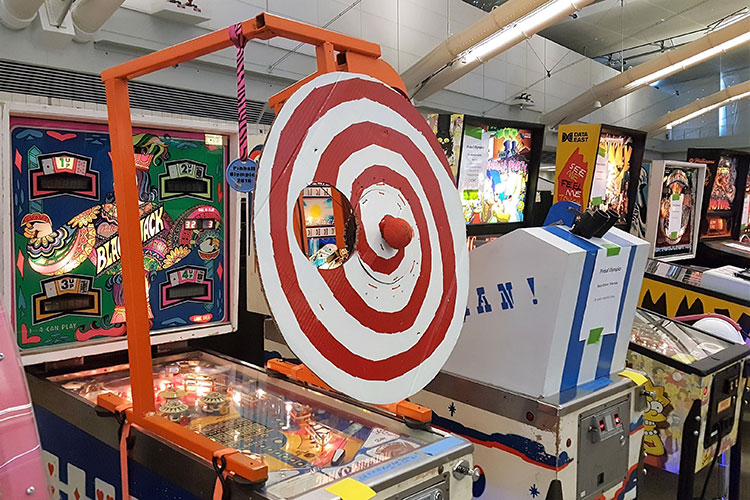