Renting in Pittsburgh? You're Getting a Great Deal

The Steel City ranks first in Zillow’s 10 Most Affordable Markets for Renters list. 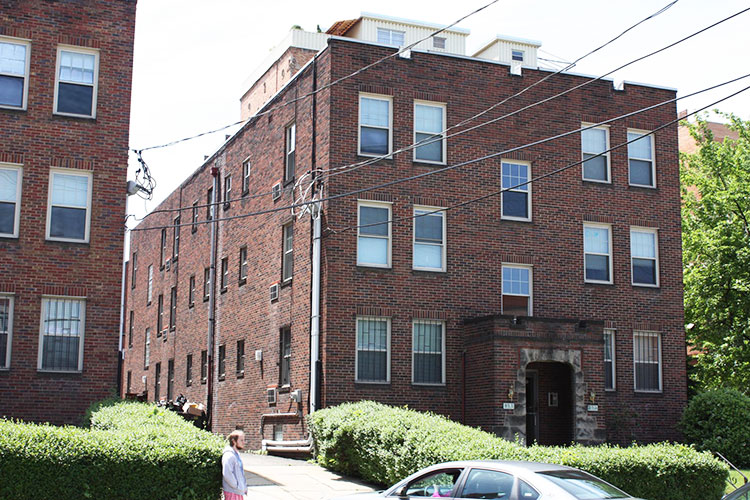 Pittsburgh has been recognized as one of the quirkiest, most romantic and the most livable cities in the world — and now, as having the most affordable rent prices.

Online real estate database Zillow released a ranking of the top 10 most affordable markets for American renters in late May — and Pittsburgh is first on the list.

Zillow researchers determined the rankings by measuring the percentage of their income that a city’s residents spend on rent. The study compared the largest 50 metro areas in America during the first quarter of 2018.

St. Louis follows Pittsburgh on the list, with residents paying a median of 22.2 percent — that’s $1,150 — of their household income on rent. Other cities that made the top ten include Birmingham, Cincinnati and Detroit.

Zillow also released a listing of the least affordable markets, which includes New York City, Boston and San Francisco. Los Angeles is the most expensive, with residents paying a median of 47.6 percent of their household income at a median cost of $2,759 a month.

Rent in America has been rising steadily for several years. Residential median rent rose another 2.8 percent during 2017, reaching an average of $1,445 a month, according to Zillow’s February 2018 Real Estate Market Report.