The veteran reporter died Friday after a battle with cancer. He was 77. 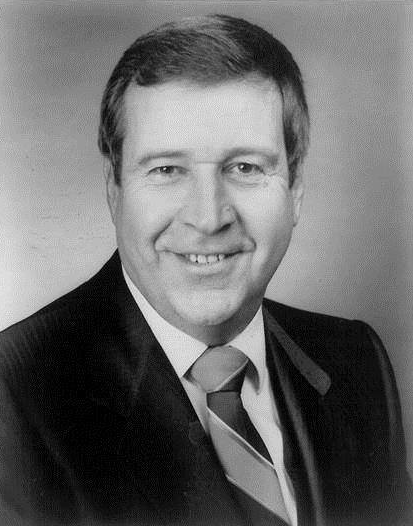 For decades, when viewers of KDKA-TV had a problem they couldn't solve, they called Wayne Van Dine. The Kittanning native, whose broadcasting career spanned more than 50 years, died Friday of cancer at his home in Weirton, W.Va. He was 77.

Long before television used some reporters as consumer advocates, Van Dine was taking calls and solving problems ranging from contractor disputes to potholes that never seemed to get filled.

“Approach people with respect and give them a chance to solve the problem without looking like an idiot,” Van Dine told the Pittsburgh Post-Gazette in 2003, the same year he retired. “Some people in this market tried to look tough or shook their fist at the [camera] lens. None of that made sense to me. Are you trying to solve a problem or impress people on the air?”

Van Dine began his career in Pittsburgh at WIIC-TV (now WPXI) in 1969. After becoming a popular and effective consumer advocate, he was offered jobs by WTAE and KDKA. In 1978, he joined KDKA where he hosted “2 On Your Side” and “Take It 2 Wayne.”

“For all of his years doing what we do, he never lost his enthusiasm,” KDKA's John Shumway told the PG. “He just had such a zeal for helping people and seeing problems resolved. Even after he retired, people would talk about Wayne and the things he had done for them.”

Outside of television, Van Dine liked to play the guitar and was an accomplished golfer.

He is survived by his wife, Rose Marie, four children and five grandchildren.

Visitation will be 5-8 p.m. Friday at Greco-Hertnick Funeral Home, 3219 Main Street, Weirton, W. Va.  Additional visitation will be 9 a.m. until the time of his funeral mass at 10 a.m. Saturday at Sacred Heart of Mary Roman Catholic Church in Weirton. 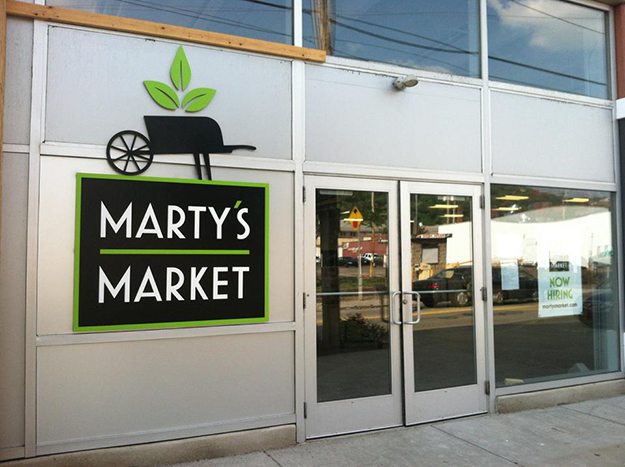 “Your support this week has been incredible and many of you have asked to help us by purchasing food stuffs, furniture and other items. We're so glad you asked — we wanna see you and thank you in person for all the great times and support you've given us!” the market posted on its Facebook Page.

“We will begin the day extending the 20-percent employee discount on food items only and progressively increase the discount as the day wears on.”

Just about everything is for sale, “from bacon to deli meats, barbecue sauce to beer, bowling alley tables to bourbon barrels … Yes, the 12-foot-tall fiddle leaf fig trees are for sale, too!”

No reason has been given for the sudden decision to close, nor what may be moving into the market's space on Smallman Street.

Friday night's snow wasn't ideal for traditional modes of transportation, but it was perfect for Matt Philips and his four-legged friends.